Today, University of Missouri Provost and Executive Vice Chancellor for Academic Affairs Latha Ramchand announced that Chris Riley-Tillman has been named dean of the MU College of Education and Human Development, effective immediately. Riley-Tillman has served as interim dean of the college since Dec. 1, 2021.

“During his time as interim dean, Dr. Riley-Tillman has initiated a three-year plan for an expansion of teacher education in collaboration with faculty and staff, and has hired 14 stellar faculty, including one MizzouForward hire,” Ramchand said. “He has reorganized and expanded fiscal and human resource operations for the college and launched a new field mentoring program for emerging faculty scholars. I’m energized for the future of the college with Dr. Riley-Tillman at the helm.” 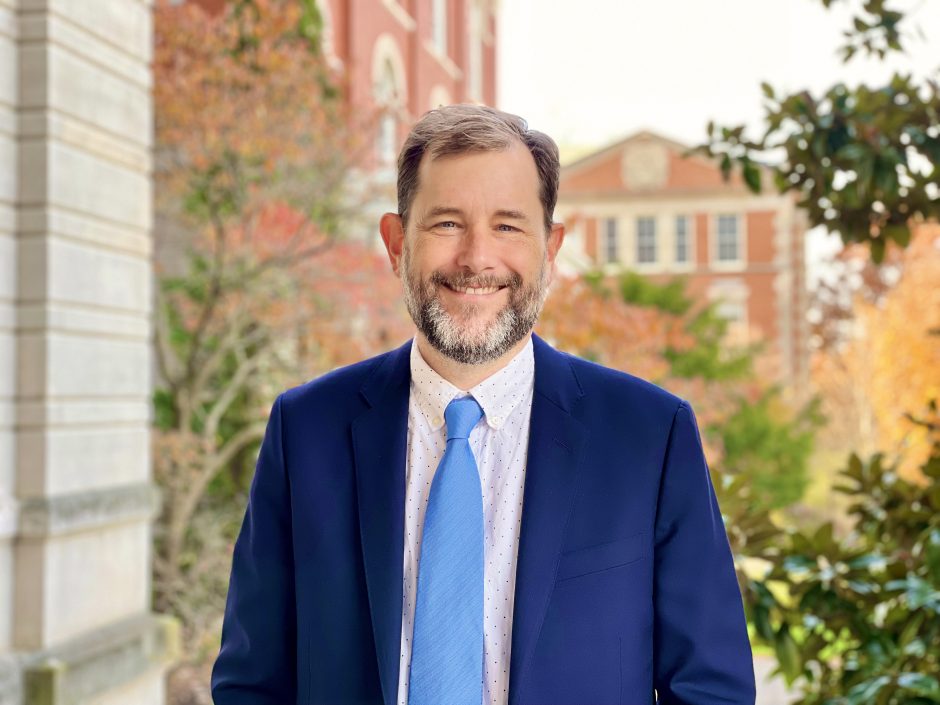 Riley-Tillman joined MU’s faculty of the College of Education and Human Development in 2011 as a professor. In 2013, he began a five-year tenure as department chair for the Department of Educational, School and Counseling Psychology and then served as associate provost for Faculty Affairs and Institutional Effectiveness.

“It's an honor to be in this role, and I’m excited about the future,” said Riley-Tillman. “Education and human development are the keys to improving the quality of life for every citizen. Our faculty and staff serve critical roles in developing future educators, counselors, librarians, early childhood specialists, educational administrators and many other roles that are vital to communities throughout Missouri and around the world. In addition, our over 50,000 alumni have gone on to be the core of educating the future of every profession in school and many other settings. I look forward to working with our college as we chart our path forward.”

During his 11 years at MU, Riley-Tillman’s research has focused on intervention and assessment strategies to support children with significant academic and behavioral challenges. He is the creator of the Evidence Based Intervention Network, a nonprofit website which contains free evidence-based intervention and assessment resources developed by researchers for educational professionals. He has participated in leadership roles on nine federal grants and was a senior advisor for the National Center on Intensive Intervention. Additionally, he has published more than 80 journal articles and six books.