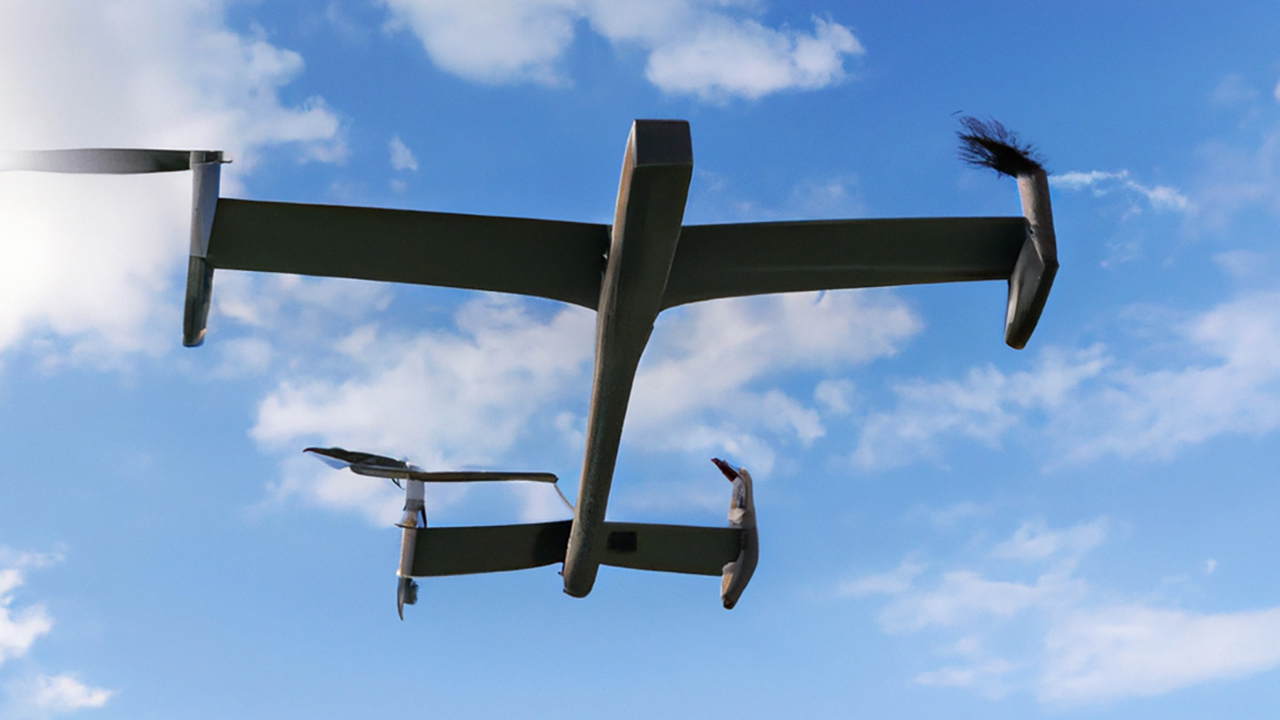 In the atmosphere, carbon dioxide (CO2) is a gas known for its negative impact on the environment. But bring it to an unusual fluid state above critical pressure and temperature points, and this so-called supercritical carbon dioxide has some pretty exciting superpowers.

“CO2 can actually be an excellent fluid for engineering systems, for example, power generation and cooling,” said University of Missouri researcher Chanwoo Park. “The benefit of supercritical CO2 is that its property is very different from subcritical CO2 and it allows energy and cooling systems to operate at very efficient conditions.”

Park, an associate professor of mechanical and aerospace engineering, recently received funding from the U.S. Army to apply supercritical CO2 to cooling systems for unmanned airborne vehicles (UAVs) that take advantage of CO2 in this abnormal state, which is somewhere between a vapor and a liquid.

With the funding, Park will extend previous Army-funded research for conventional UAV thermal management to advanced cooling systems for large autonomous drones. The idea is to use supercritical CO2 to create lightweight and compact cooling systems that can dissipate the waste heat from unmanned aerial vehicles more efficiently.

Supercritical carbon dioxide is already being used in some commercially available heat pumps and has been identified as a possible solution to improve the thermal efficiencies of power plants.

But it’s expensive and complex to operate and, because of the extreme conditions, the design and operation of cooling systems using supercritical CO2 is tricky.

“The supercritical conditions give us a lot of challenges — it’s demanding because the pressure is so high and the thermophysical properties behave abnormally, so you have to design a system that can handle high pressure and control drastic changes of the properties,” Park said.

Before he can design a device that capitalizes on supercritical CO2, Park will need to determine the best operating parameters and design variables. To do that, he is conducting smaller experiments and tests to develop heat transfer correlations and validate computational simulations.

“This is very important foundational work that will be critical for advances in the next generation power and cooling systems,” Park said. “This information will allow engineers to develop these systems later, systems of any size or capacity.

While the project is specific to unmanned aerial vehicle, Park’s device would be ideal for other aerospace applications such as more efficient and compact cooling systems found on aircraft.

And it could also lead to more efficient power generation, too. Supercritical CO2 system operates in a closed-loop system to generate power more efficiently by emitting less carbon dioxide into the air.

“This is the next generation of cooling systems,” Park said. “I’m excited to be part of developing this technology.”