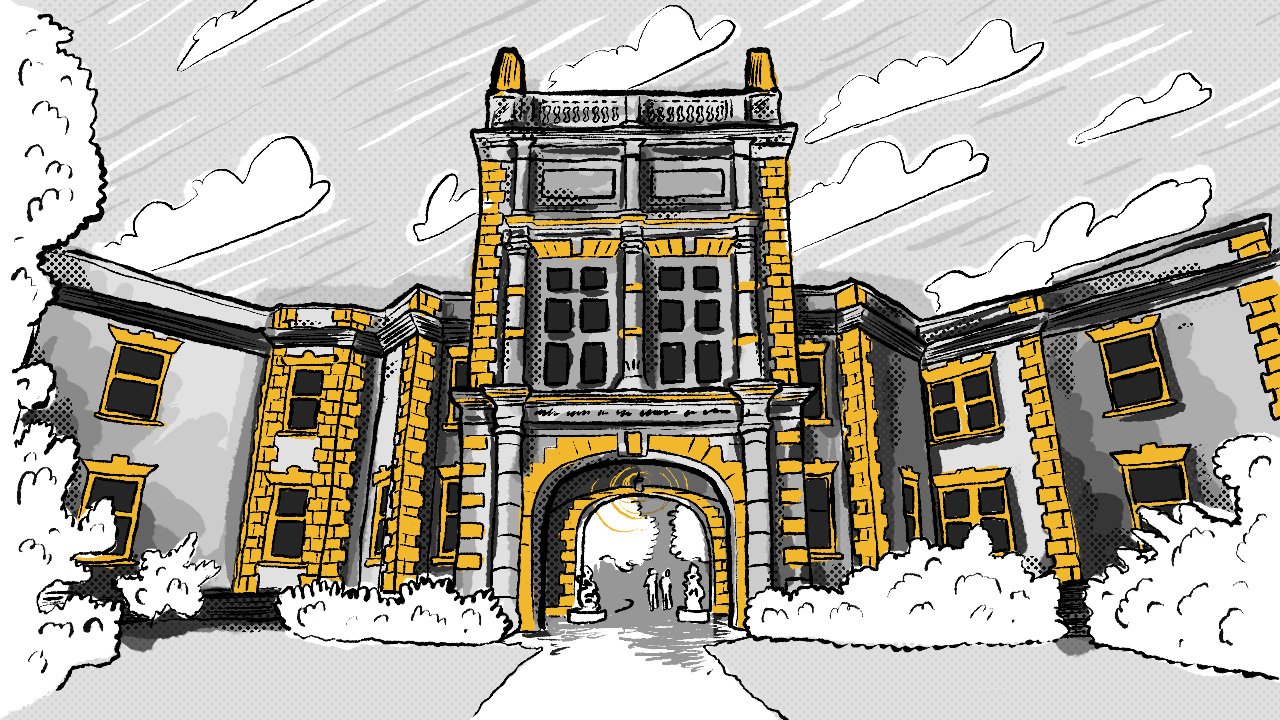 The University of Missouri is home to the world’s first School of Journalism, founded in 1908. The school’s archway and surrounding area at the corner of Ninth Street and Francis Quadrangle are a main pedestrian entry point to campus. Learn more about the elements that make up this symbolic gateway. 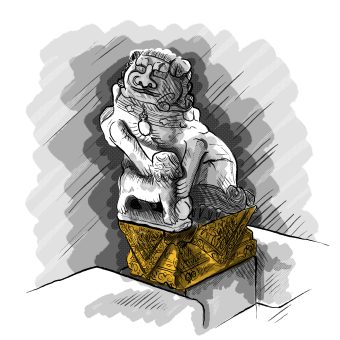 When Walter Williams first established the Missouri School of Journalism in 1908, he wanted it to be represented on the world stage. One of the ways he did that was by helping build the first Chinese journalism school at St. John’s University in Shanghai in 1928. For many years afterward, he sent scholars from the Missouri School of Journalism to teach at Chinese universities.

In 1931, Williams accepted the archway’s two stone lion statues as a symbol of the close relationship between the school and the growth of journalism education on the world stage. To this day, the lions symbolize the importance of international relations.

Fun fact: The lions once guarded a Confucian temple in Nanjing, China 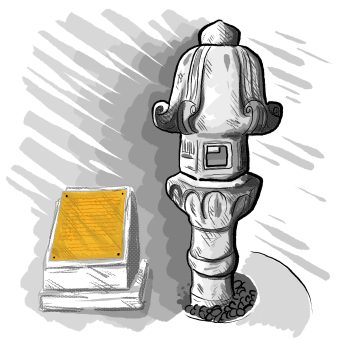 East of the archway entry stands a Japanese stone lantern representing Williams’ global aspirations — and nods to the inscription on the arch behind it “Wise shall be the bearers of light.” The stone lantern was gifted to Mizzou in 1926 by the American-Japan Society of Tokyo. It serves as a "permanent memorial to the increasing good will and peace between the United States and Japan." It consists of five pieces of granite quarried in the province of Mikawa, Japan. 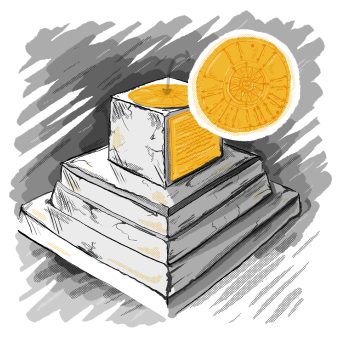 A more hidden gem is the stone located outside the entrance to Walter Williams Hall. The stone, quarried in 1724, is from St. Paul’s Cathedral in London — an area that overlooks the birthplace of English literature, the English newspaper press and the English publishing business. It was presented to MU Nov. 10, 1925, by the British Empire Press Union. 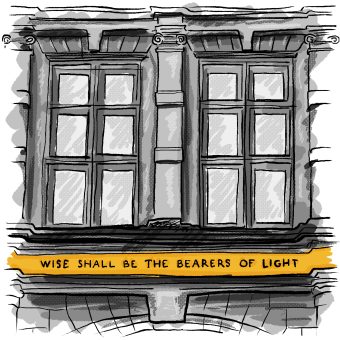 Some believe that, today, when walking under the archway, students should always speak in a whisper… lest they risk bad luck for their next exam.