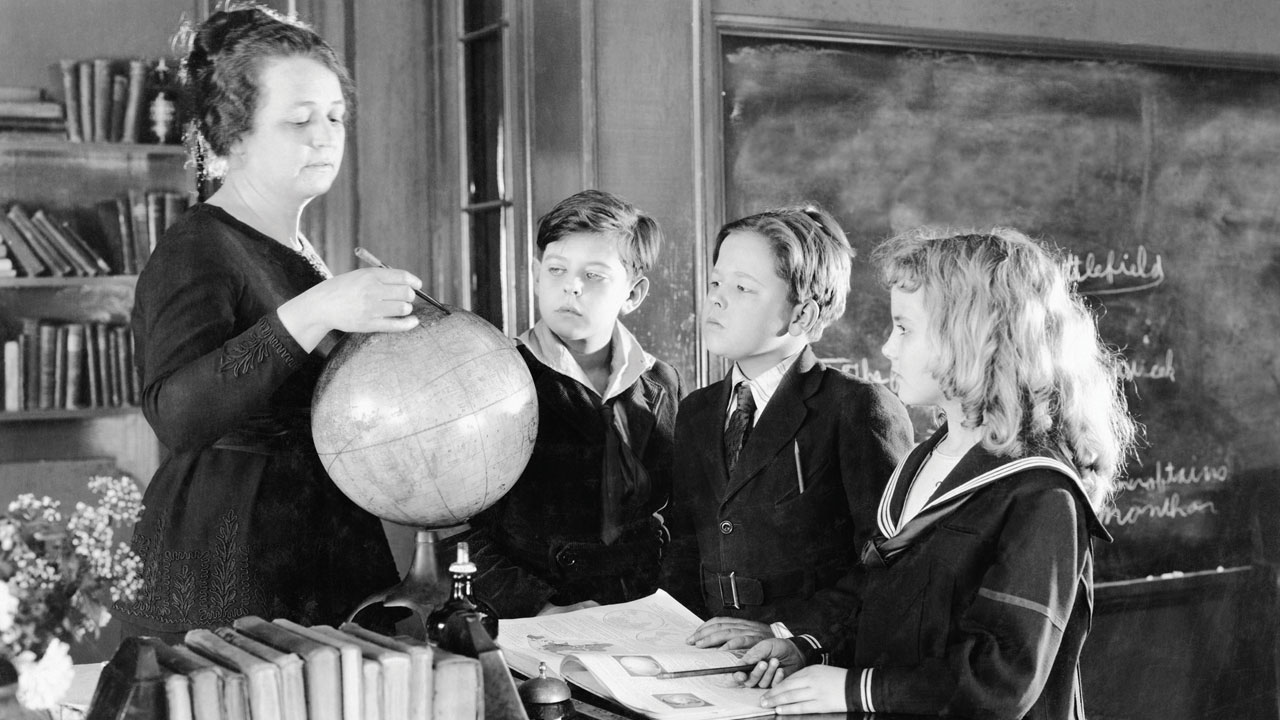 From the White House to community-based organizations, numerous groups and initiatives are encouraging girls and women to pursue STEM education. Will it pay off?

In a new study, career aspirations of nearly half a million 15- and 16-year-olds across 80 developing and developed nations show consistent sex differences. It came down to things vs. people. When asked what kind of job they expect to have when they are about 30 years old, more boys than girls aspired to things-oriented or STEM occupations, and more girls than boys gravitated toward people-oriented occupations. Things-oriented careers such as computer programming and engineering involve work with machines, and people-oriented occupations such as teaching and nursing involve face-to-face interaction.

What’s more, the sex differences were larger in countries with a higher level of women’s empowerment, such as Finland, Norway and Sweden. For example, in the more egalitarian Norway, around five boys to every girl aspired to a things-oriented occupation. In the more traditional United Arab Emirates, roughly two boys to every girl aspired to such occupations. Study author David Geary, Curators Distinguished Professor and a Thomas Jefferson Fellow in the Department of Psychological Sciences at MU, says the results show the influence of biology on occupational preferences. “If it was completely social, the sex differences should disappear or become very small [in gender-equal countries], but they actually become larger,” Geary says. The researchers attribute this phenomenon to greater national wealth, which allows students to pursue their intrinsic interests unconstrained by economic limitations.

Even though girls in two out of three countries perform as well or better in science than boys and social shifts have offered girls more opportunities to enter STEM fields, Geary says they have not become more interested in such professions over the decades. “Studies that are more than a hundred years old basically show exactly the same patterns,” he says, referring to a 1918 survey of almost 1,700 U.S. adolescents. “Lots of money gets spent trying to change things that just aren’t going to change.”