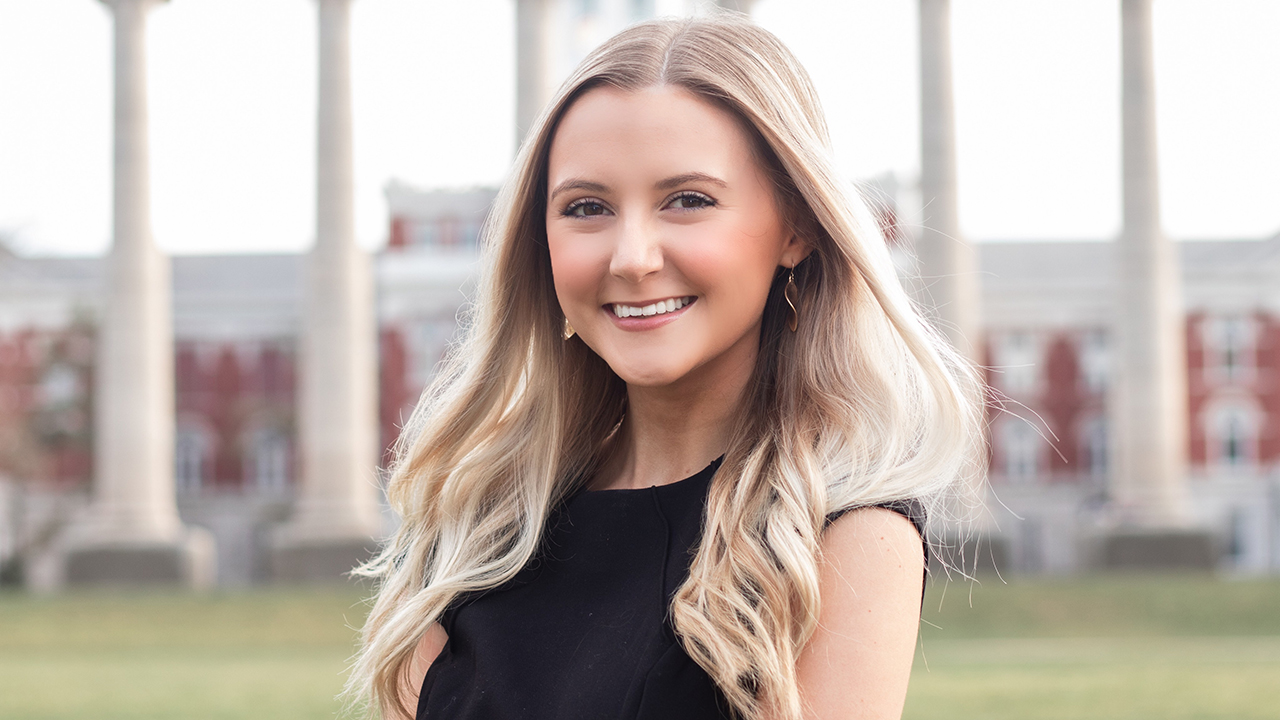 Jordyn Bensyl understood that transferring from the University of Missouri-Kansas City to MU would be a tough transition. Mizzou is a much larger school — more students, more buildings — in a new city she would have to navigate. Plus, she would be living off campus.

Bensyl realized she would need help making connections. Then she heard about Transfer Experience & Advising Mentors, or TEAM, a 10-week program designed to help transfer students find their place at Mizzou.

Bensyl was paired with a student mentor and before long, she was settling in and navigating campus like a pro.

“I transferred here not knowing anyone,” said Bensyl, a senior majoring in journalism. “Having a mentor is kind of like having a built-in friend, who I can talk to professionally, academically and socially.”

TEAM is one of many formal and informal programs at Mizzou where mentoring has long been embraced as a valuable way to support and encourage students to manage their own learning, develop their skills and become the person they want to be. Like other mentoring programs, TEAM also has various socials and service projects to help students assimilate.

“Mentoring and supporting mentoring programs is included in our strategic plan for student success because we know and understand that it does have an impact on students and their ability to not only navigate the ups and downs of being a college student, but it really does take them beyond survival mode to achieve a thrive mode,” said Jim Spain, MU’s vice provost for undergraduate studies and eLearning. “We know that relationships on campus matter.”

Those relationships also help keep students coming back to Mizzou.

At the beginning of the fall 2020 semester, overall enrollment was 30,849, up 4% from fall 2019. A record retention rate of 89.4% — a measure of freshmen who return as sophomores — contributed to the growth; increases also included 7.2% more underrepresented minority students, 5.4% more Missouri residents and a 7.8% increase in transfer students.

Spain said mentoring programs help students feel at home and remind them that people at Mizzou care about them as individuals.

“They understand they are valued, and that is a key to all of our success, whether we are students, staff or faculty,” he said.

“That peer-to-peer support is critical,” she said. “For the mentor, it is an opportunity to be a role model and to develop leadership skills.”

Brian Booton, undergraduate director for MU’s IMSD EXPRESS, or Initiative for Maximizing Student Diversity – Exposure to Research for Science Students, is often asked to consult and present on his undergraduate peer mentoring training program. He’s learned over the years that many students underestimate their potential to be a mentor because they assume only individuals who transitioned smoothly to college or always made good grades are considered valuable mentors. That isn’t true.

“The peer mentoring training we provide helps students reflect on the skills and resilience they’ve developed as a result of their struggles. These students are problem solvers,” Booton said. “A good mentor isn’t necessarily someone who had it easy, but rather someone who developed strategies to push past one’s challenges.”

Peer mentoring offers students an opportunity to reflect on their growth and give back.

Booton said: “Student mentors often say, ‘I didn’t realize how far I had come, but now that I’m mentoring this first-year student, I can see my struggles as social capital, and that I have something to give back to someone else.’”

Additionally, Booton said, mentoring programs can help students who aren’t struggling but rather are seeking assistance with maximizing their performance and discovering their authentic self.

Bensyl was so inspired by her mentoring experience with TEAM that she became a mentor herself and joined the program’s executive board as director of outreach. So far, she has mentored four transfer students since coming to Mizzou.

“It has been so rewarding to give back,” she said.

There are a number of mentoring programs at Mizzou designed to help support students academically, professionally and personally. Here are a few of those programs:

Graduate Scholars of Excellence (GSE) is open to underrepresented students who are currently pursuing a doctoral degree at Mizzou and includes a mentoring program as well as professional development and community building among participants.

Mentoring and training for graduate students provide professional development in such areas as grant writing, written and oral communication skills, manuscript preparation and teaching skills as well as career counseling and assistance in job placement.

Mizzou Mentoring is a program through the Mizzou Alumni Association that pairs Mizzou alumni and friends with current Mizzou students looking for advice on anything from navigating campus and classes to soliciting career advice.

Mizzou Venture Mentoring Service is a program that puts highly successful business and community members from the surrounding areas in touch with aspiring entrepreneurs within the Mizzou community to provide hands-on mentoring.

Peer Undergraduate Mentoring Program (PUMP) is a collaborative effort between the Center for Academic Success & Excellence, the Fellowships Office and the Honors College that pairs Mizzou third- and fourth-year students with first- and second-year students to share strategies for navigating college successfully. 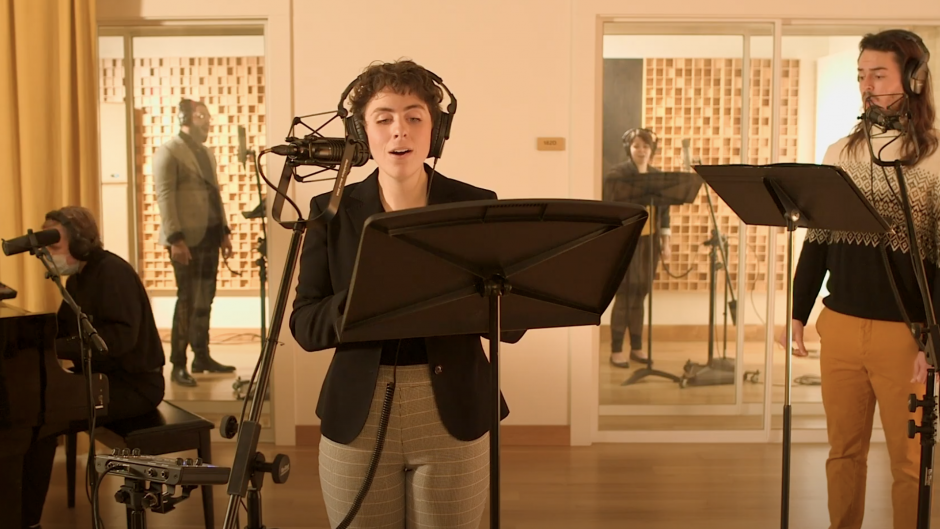 The School of Music concludes the kickoff to the December virtual celebration with a performance of "For Good" from the musical "Wicked."