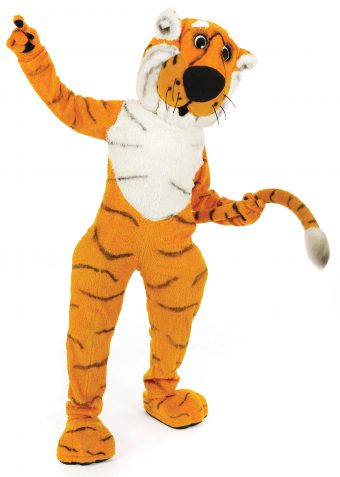 Mizzou continues to rise among national universities in the U.S. News and World Report’s 2022 Best College Rankings. National universities, which include the likes of Princeton and Harvard, offer undergraduate, master’s and doctoral programs and are committed to producing groundbreaking research. Here’s where Mizzou stands in various categories.

Rank in Best Colleges for Veterans, a 13-place improvement over last year. These 154 national universities participate in federal initiatives helping veterans and active-duty service members pay for their degrees.