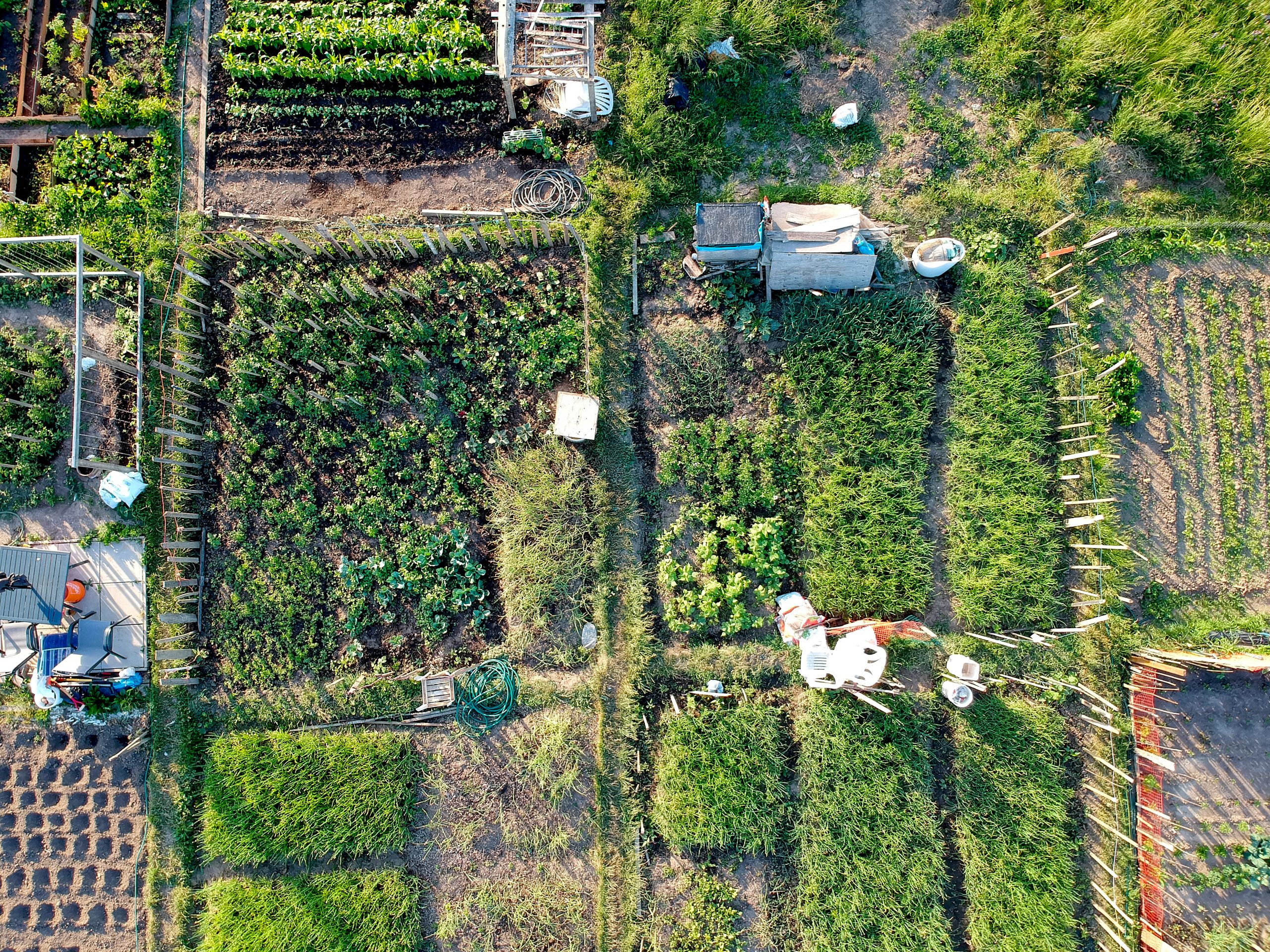 Feeding a growing urbanized U.S. population that also wants increased sustainability and locally sourced food presents a major challenge. One part of the solution could be to optimize food production in urban areas, according to research performed by engineers at the University of Missouri.

The team recently explored how using urban agriculture could reduce the size of the area required to fulfill the nutritional needs of Chicago’s citizens.

“We looked at how far out, drawing a circle centered at Navy Pier, we needed to go to satisfy the nutritional needs of Chicago, using conventional agriculture production methods first and then adding alternative methods to the conventional methods,” said Ron McGarvey, associate professor in the MU College of Engineering.

The team used optimization models to identify the mix of foods that could be grown on the available space within the circle and satisfy the population’s nutritional needs. This research and modeling differ from previous work in this field because other researchers have focused primarily on caloric intake needs and did not include nutrient recommendations developed by the USDA.

Once challenge the team identified was that there was no way to meet some nutritional requirements — such as vitamin D — using conventional methods. Future research into localizing food systems could take into account emerging trends and new methods of food production, such as aquaculture.

Food is not abundantly produced in urban areas, or at least not yet. If the trend of urbanization continues, with consumers wanting more localized food sources, many vacant lots could become urban gardens while new vertical farms could emerge next to existing skyscrapers.