Brian Consiglio: Children’s perception of their body can be easily influenced by their parents. Most people are aware of the effect a mother has on their daughter’s body perception. However, there hasn’t been much research about the father’s role in their children’s body image. That’s why Virginia Ramseyer Winter, the director of the mu center for body image research, interviewed fathers about their relationships with their daughters. She says its important fathers recognize their impact on their daughters’ life at a young age.

Ramseyer Winter: “Research suggests that girls as young as age three know that it’s bad to be living in a large body. They know fat is bad and thin is good. So, we really wanted to understand how fathers were navigating those conversations among those young elementary school girls.”

Consiglio: The researchers interviewed 30 fathers with daughters aged 5 to 10. They found that fathers often understand how important a healthy body image can be, but also can feel uncomfortable during conversations about body image with their daughters.

Ramseyer Winter: “One of the more promising things we found, and this does not surprise me, is that all of the dads we talked to are interested in addressing this with their daughters. They know it’s important, and they place a lot of value on that. So, that’s really encouraging. However, in the themes we found that there are some barriers, and they are struggling to have those conversations in some cases. Definitely they are invested in it, but there are some barriers and they need more resources to do it well.”

Consiglio: Some of these barriers include a lack of confidence, gender differences, and the recognition of their daughters’ discomfort while talking about their bodies. For fathers looking to learn more, Ramseyer Winter recommends reading books about intuitive eating. However, she also says just starting the conversation is another great first step.

I’m Brian Consiglio with a Spotlight on Mizzou. 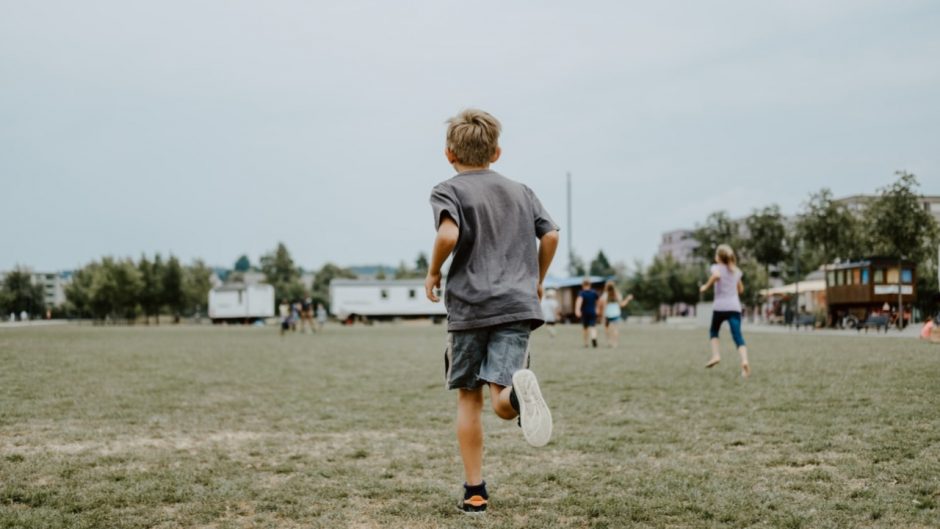 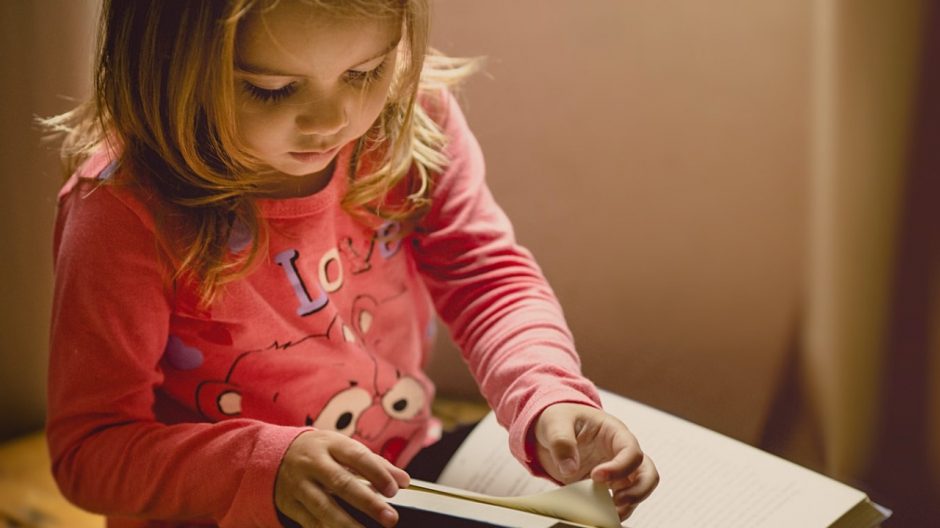 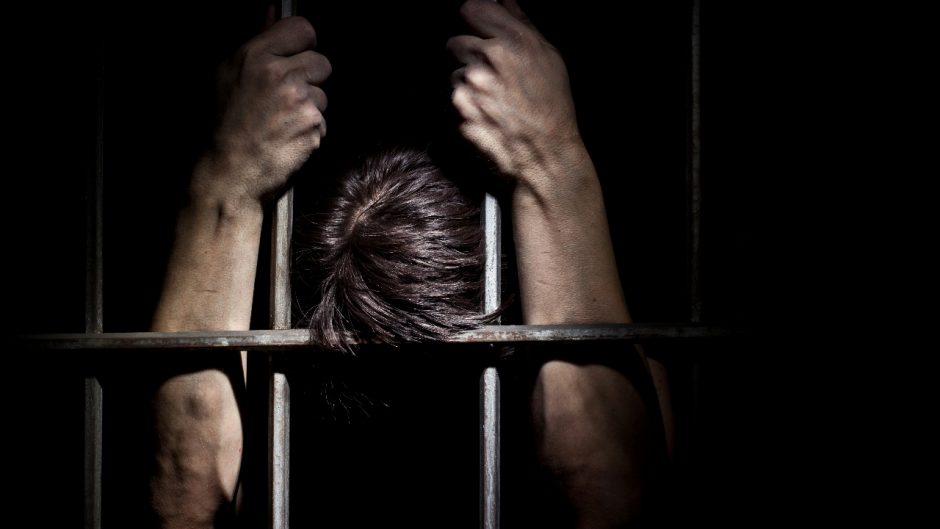 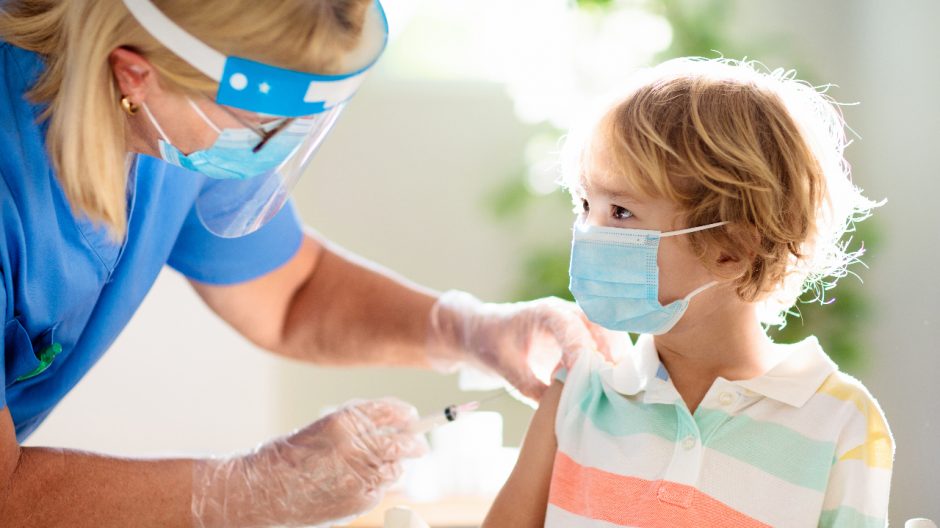 Research at the University of Missouri shows that children who received the annual flu vaccine were less likely to show severe symptoms of COVID-19 if infected.