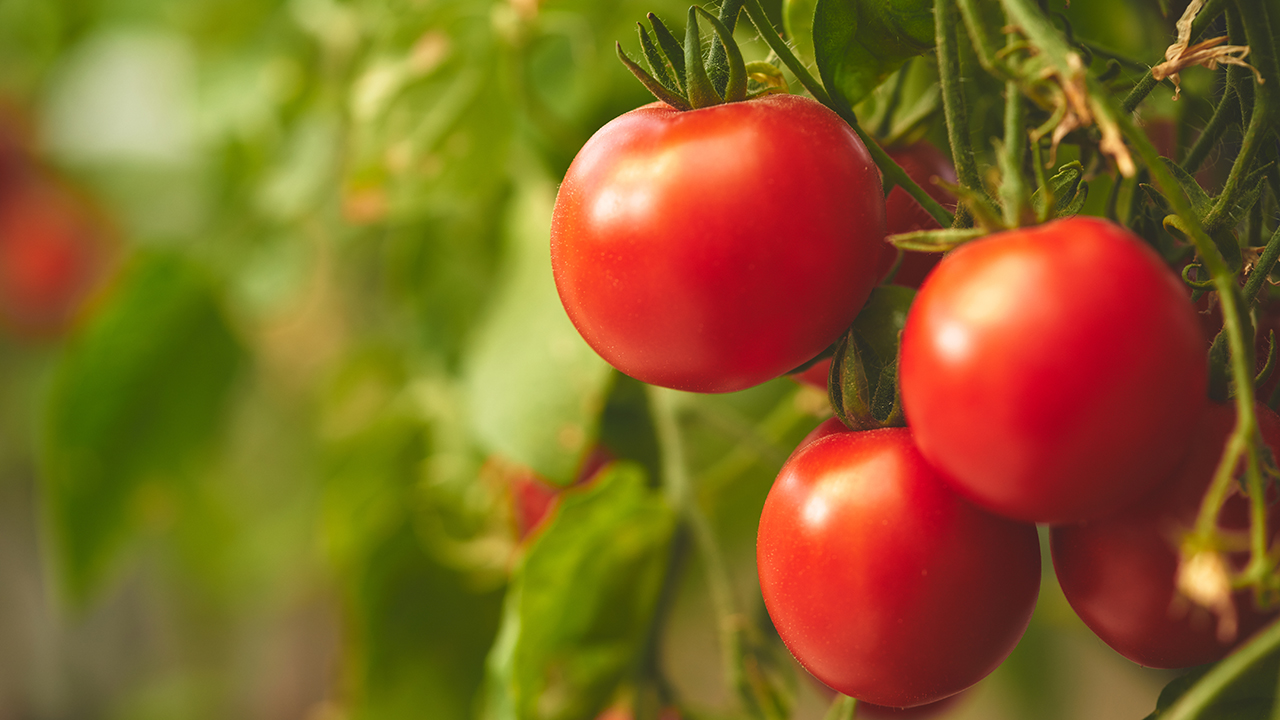 Maria Fidalgo, an associate professor in civil and environmental engineering at the University of Missouri, and a team of students and international collaborators have come up with a way to use sensors and films to detect microscopic levels of pesticide residue.

The team tested their system on tomatoes, looking for traces of the insecticide chlorantraniliprole.

“We chose the tomato because it was a good challenge,” Fidalgo said. “One of the things we learned is that, because each vegetable has different nutritional values and chemical components, it can be quite tricky to understand how they interact with the sensor.”

Federal regulations already require producers to ensure pesticide residue stay below certain levels before fruits and vegetables hit the produce aisle. That produce is tested in chemical labs. While the sensor might not be as accurate as using expensive lab equipment, Fidalgo’s team was able to detect residue on the tomatoes at far lower levels than the tolerance level established by the U.S. Environmental Protection Agency.

Although still in early stages, Fidalgo said the method could someday be commercialized to give farmers an inexpensive option for testing any fruit or vegetable.

“It could be a good tool for producers to check quality before selling their crops,” she said. “They wouldn’t need to have a fully functional chemical lab, but rather a sensor and a very simple reading unit. It could be done in the field or by consumers concerned about residues.” 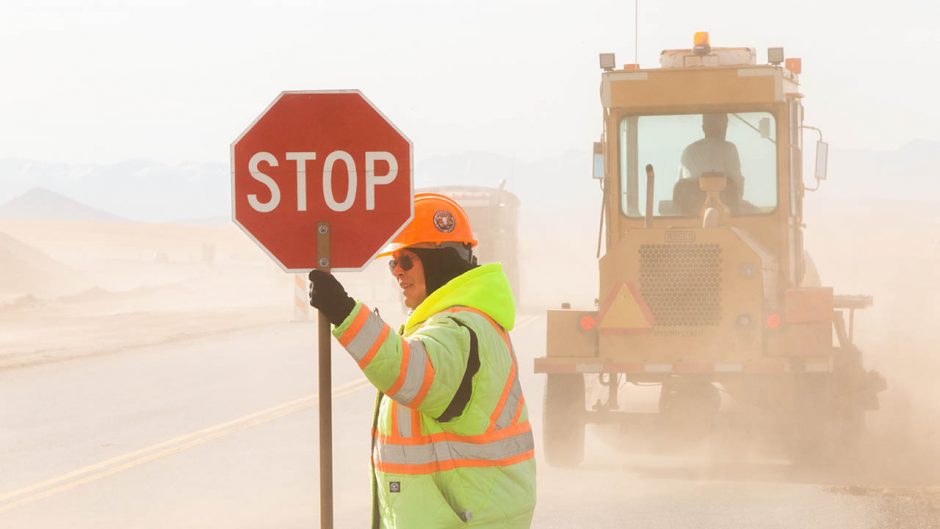 Training the next generation transportation workforce

An MU survey finds that telehealth services are able to provide quality pediatric care, and bridge the gap for rural families