A collision avoidance system, or pre-crash alert generated by a vehicle, can often be found as an optional safety feature in today’s vehicles to help reduce possible accidents and save lives. However, these systems are not always tested in a real-world environment prior to the vehicle being owned and operated. 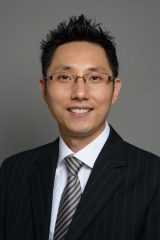 Jung Hyup Kim, an assistant professor in the College of Engineering and the study’s author, said similar studies used driving simulators and closed-course tracks for testing, but this is one of the first studies to use open road, or real world, conditions. The study tracked a group of college-age male drivers as they tested each system on 9.3 miles of open roads that reflect the typical driving experience for their age group — streets near the Mizzou campus, other surrounding city streets and highways.

“If you truly want to evaluate the effectiveness of this technology, you also have to understand how drivers will respond to alerts, because every auto company develops their own guidelines for generating an alert,” said Kim, whose appointment is in the Industrial and Manufacturing Systems Engineering Department. “Therefore, by better understanding a driver’s visual behavior in response to an alert, this information could help auto companies develop more user-friendly systems and lead to less of a chance that a driver ignores or turns off a collision avoidance system.”

Each participant was filmed responding to alerts by the collision avoidance system while driving. A combination of cameras was used — a pair of specialized eye glasses worn by the driver to capture eye movement, a 360-degree camera mounted on the vehicle’s roof and a camera pointed at the driver from the passenger side door to capture arm and leg movements. A GPS camera mounted on the windshield also logged the vehicle’s speed and location.

Kim analyzed each video seven seconds before and after an alert occurred. He said a limitation of the study was the age group and demographics of the drivers, and future plans include incorporating more drivers of different ages and demographics.

“As time goes by, drivers get older, and their response times are likely to be slower and more delayed,” Kim said. “Therefore, if we can collect data from maybe a thousand drivers and use a range of different ages and demographics, then that information might be beneficial for auto companies.”

The conference paper, “The effects of collision avoidance warning systems on driver’s visual behaviors,” was presented at the 2020 International Conference on Human-Computer Interaction, held virtually this year due to the COVID-19 pandemic. Funding was provided by Missouri Employers Mutual. The content is solely the responsibility of the authors and does not necessarily represent the official views of the funding agencies. 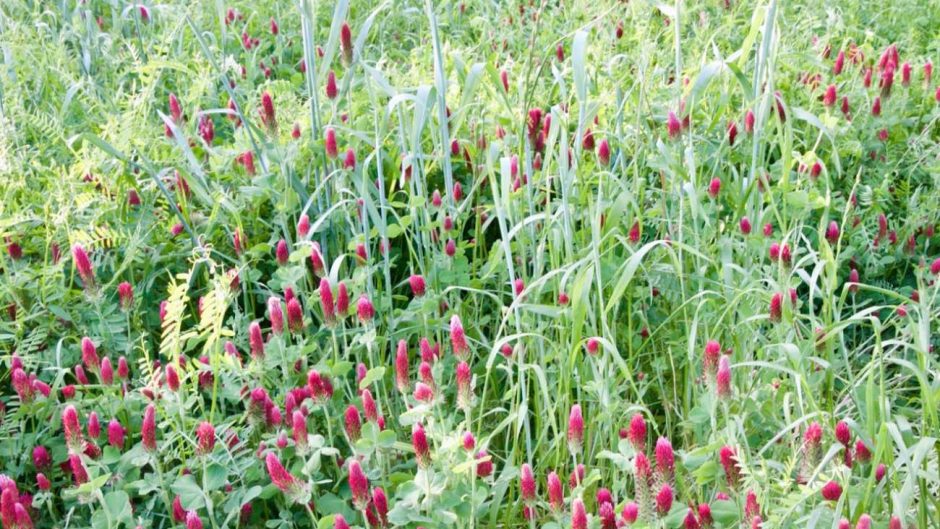 New center in the College of Agriculture, Food and Natural Resources will foster faculty and student collaboration and help meet strategic goals.