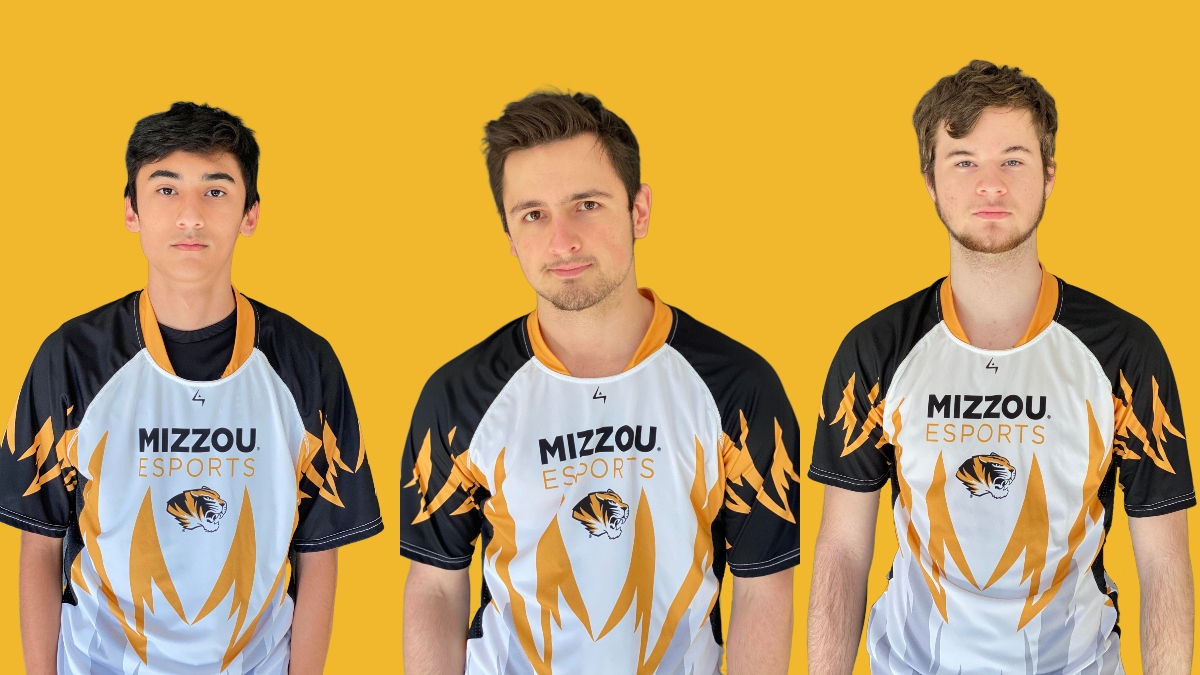 In the championship, Mizzou will battle for the title of CRL National Champions as well as scholarship money. Rocket League developer Psyonix is putting up $50,000 to be divided among players on the qualifying teams.

“We can make it to Top 4 in North America if we continue to refine our play over winter break,” player Riley Putnam said. “We are a new squad and have less experience than other teams, but we have shown that putting in more high-quality time and effort with coaches makes the bigger difference and will show during the National Championship.”

Mizzou Esports is a program within the Division of Student Affairs. Announced in December 2018, Mizzou Esports began participating as an officially sanctioned varsity activity in August 2019. Rosters are selected from current students who have full-time status at the University of Missouri.

“My involvement in esports has really supported my experience at Mizzou because without it I would not feel as connected with the school,” player Christian VanMeter said. “My experience with the program has been great so far and I hope that we can continue to find success in the future.”