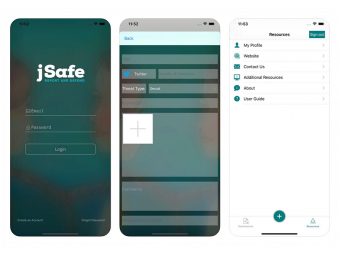 Screenshots of the JSafe app.

While the internet has made it easier for journalists to share news and reach their readers, it also has led to more female journalists being threatened with harassment, bullying and assault. Now, a team of journalists and engineers at the University of Missouri has created the JSafe app to help female journalists defend themselves against such threats and find resources to deal with the abuse.

Kat Duncan, interim director of innovation at the Donald W. Reynolds Journalism Institute, housed at the School of Journalism, developed the idea for the app after talking with female journalists about the abuse and harassment they often face online and in the field. 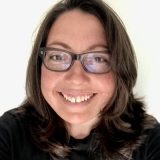 The app allows journalists to document an incident by uploading information about their attackers, such as email addresses or social media handles, and store any photo or videos — including screenshots — related to the occurrence. The journalists also can select a threat level of an incident and request a follow up from the Coalition of Women in Journalism. In addition to managing the app, the coalition can provide resources for journalists to connect with, such as a lawyer or a therapist.

Duncan partnered with Fang Wang, an assistant teaching professor of information technology in the College of Engineering, to develop the app’s technology. Wang included her computer science students in the project.

“The students worked on the technology in a client setting, where the client tells us what they need and provides feedback,” Wang said. “Having a real client partner is a very positive experience for our students. And the Coalition for Women in Journalism serves journalists around the world, so that added a layer of interaction with an international organization.” 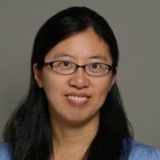 Duncan said while the app may not stop harassment and online bullying of female journalists, it can serve as a tool to help protect them in the field until laws can be changed.

“The main goal is to keep women as safe as possible before harassment escalates,” Duncan said. “To be safer, we’ll need to change actual laws and the way society is built. And that will take more than an app. It’s a Band-Aid, but it’s a great Band-Aid to help people until we can make the changes we need.”

Editor’s Note: For more on the story, please see: