Brian Consiglio: People living with disabilities often struggle to find the correct apparel. Though the market has expanded, many of the names businesses are using are turning potential customers off. MU assistant teaching professor Kerri McBee-Black recently studied the meaning behind these names. She says that few have actually set out to learn what some of the most commonly used names really mean.

McBee-Black: "Nobody had really gotten to the bottom of what these terms really officially mean and whether or not that might have a negative connotation to the population of consumers they were trying to serve.”

Consiglio: According to McBee-Black’s study, businesses and academia mostly use four different names when refering to the apparel. Of the names that she studied, “inclusive design” is the most progressive and most commonly used in academia, while some of acedemia still refers to the apparel as “universally designed.” Businesses, on the other hand, refer to the apparel as adaptive apparel and functional apparel. Though mcbee-black says the terms businesses are using are problematic, she also says the term “inclusive design” isn’t perfect either. (28)

McBee-Black: “Inclusive design is the better term in terms of positivity, progressiveness, a social model of disability perspective, but consumers don’t know what it means, and the industry isn’t using it. So there is a disconnect between what academia is using and what industry is using, and then who is stuck in the middle is the consumer who has no idea what either of those people are doing.” (21)

Consiglio: McBee-Black’s study provides the groundwork for other research that can improve the future of the apparel market for people living with disabilities. She says a successful future means being able to call a “universally designed shirt, exactly what it is—a shirt. 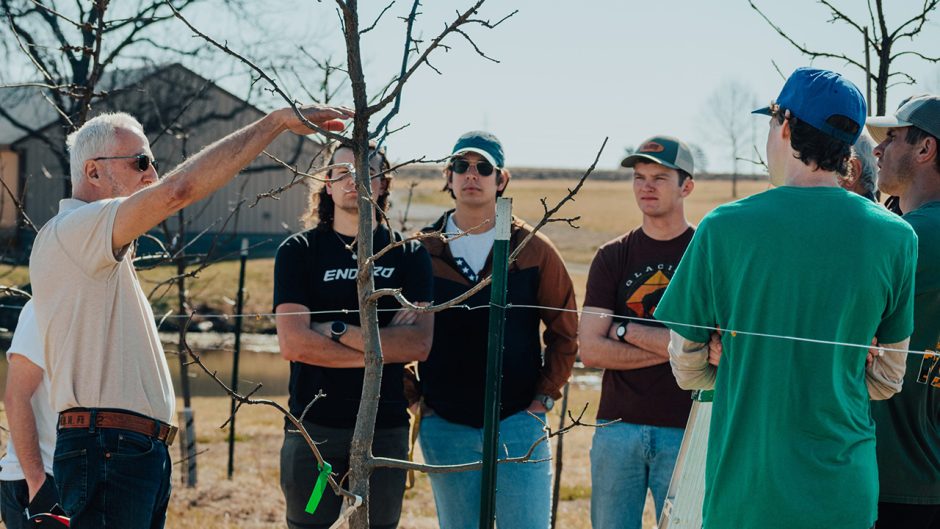 The Legacy Oaks of Francis Quadrangle will replace 15 pin oaks that have reached the end of their natural lifespans. 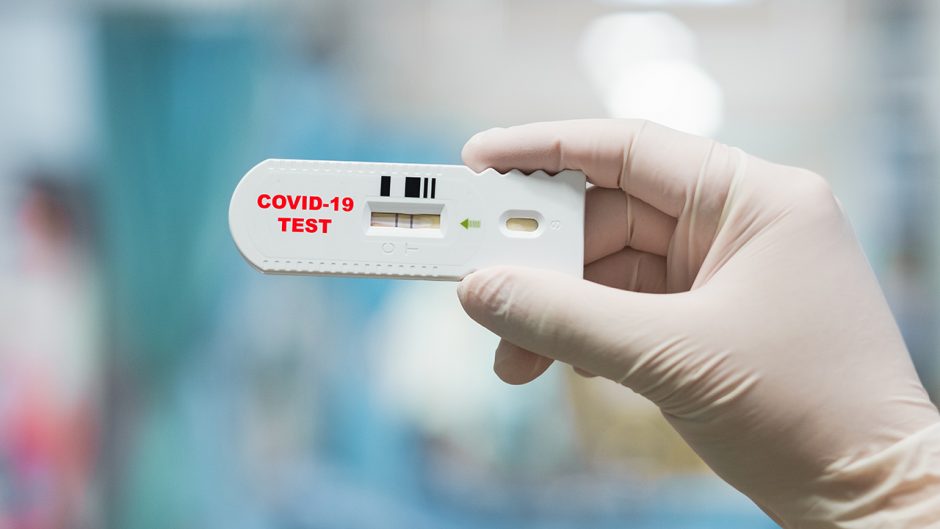 A new study from the from the School of Medicine and MU Health Care shows patients hospitalized with COVID-19 pneumonia have a higher risk of developing dementia. 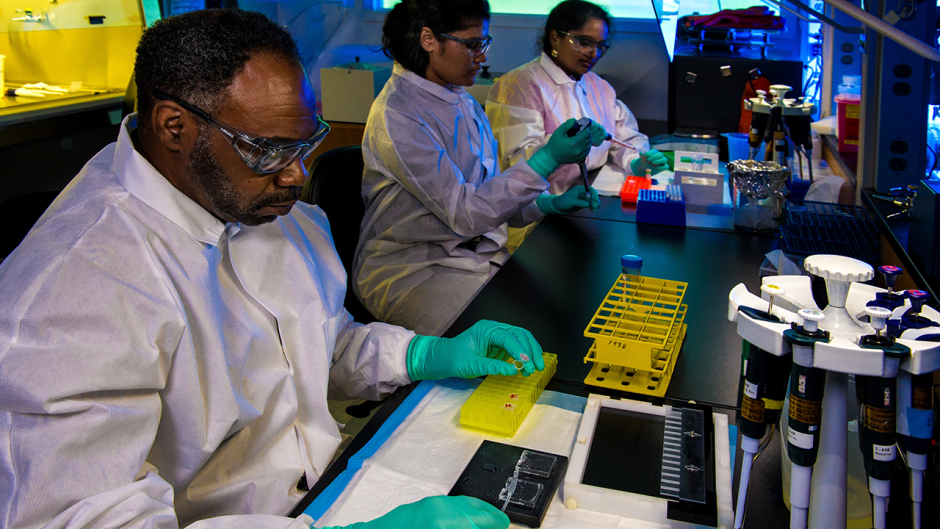 Examining the financial health of the biotech industry

A recent MU study has found that the biotech industry is currently experiencing financial instability, which could negatively affect medical innovations in the coming years. 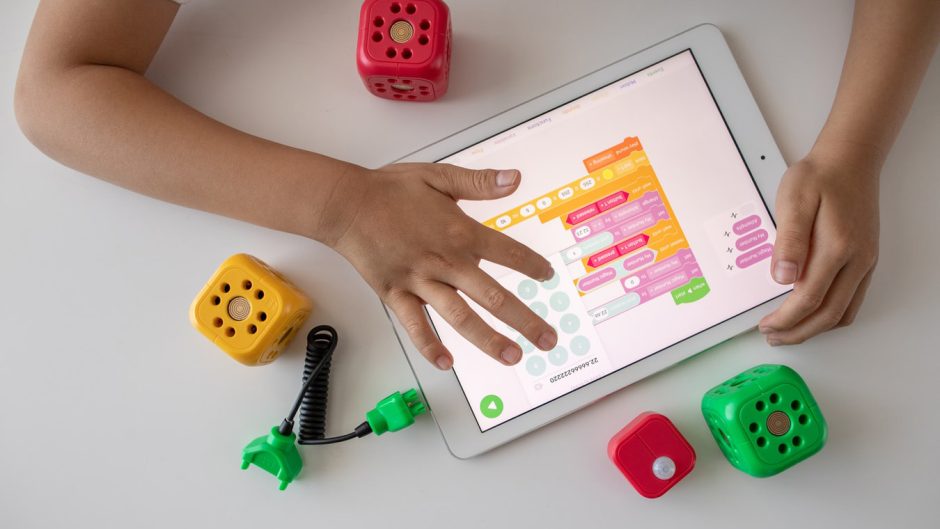 The talk-to-read software allows for students to watch their own words come to life virtually, improving literacy and comprehension.