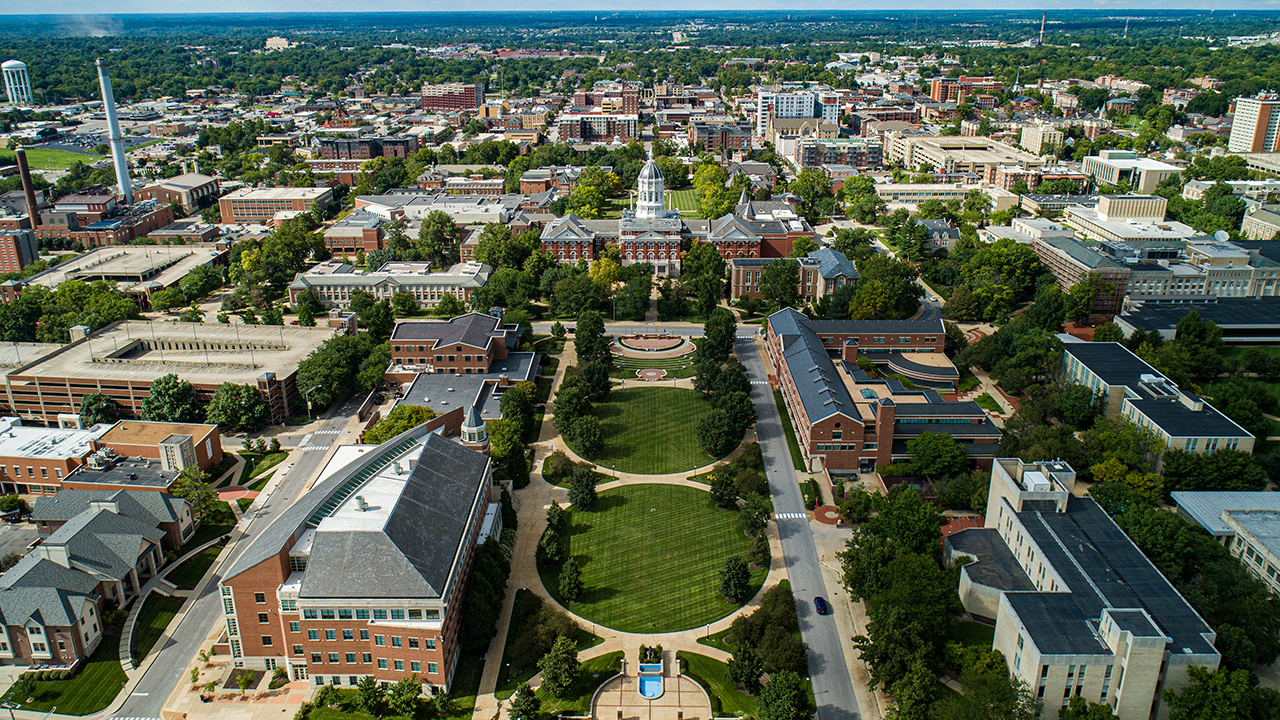 At a time when universities across the country recorded enrollment declines, the University of Missouri reached its four-week census date up 3.5 percent over last fall for an official enrollment total of 31,105 students. At the same time, MU recorded several records related to retention and graduation.

“Student success is a priority for Mizzou,” said Latha Ramchand, provost and executive vice chancellor for Academic Affairs. “Our faculty and staff have worked hard over the last several years to retain and graduate our students. This is a commitment we take very seriously — ensuring the success of each and every Mizzou student — freshman, transfer or graduate student.”

Through innovative mentorship and intervention programs, Mizzou has been able to move the needle on student success. The university’s overall retention rate is 89.4% — meaning nearly 9 out of 10 MU freshmen return as sophomores. MU’s 6-year graduation rate, also a university record, is 73.0%. Both rates are records and have increased steadily over the past 20 years.

“You do not see changes like this by accident,” Ramchand said. “These successes are the result of a systematic and studied approach where we reviewed the challenges that our students faced, identified concrete steps to address these and converted the plan to action. I am truly grateful to our faculty and staff who made this happen.”

One of those efforts has included the implementation of a new early warning system called MU Connect, a comprehensive institutional student support network that is monitored by faculty, academic advisors and non-academic personnel in Student Affairs. By observing trends early — such as an individual missing class or scoring poorly on an exam — MU faculty and advisors can connect with the student to offer assistance before small problems become big ones.

Similarly, this fall marks the third semester in which new students have been asked to complete a quick survey to identify if they are having any challenges, such as feeling homesick, overwhelmed or having financial difficulties.

“We already know that finances are often a key reason why students don’t make it to graduation,” said Emily Haynam, MU’s executive director of financial aid. “If students indicate they are struggling financially, we don’t wait for them to reach out to our office. As soon as we know, we reach out to them and set a time to discuss what their options are. Our goal is to increase their ability to stay and continue their studies.”

“One of the things that has impressed me about the University of Missouri — from the administrators to the faculty to the staff — is the universitywide commitment to work toward creating an inclusive university that is devoted to student success,” Gipson said. “These records are an indication that we are making strong progress.”

At the same time Mizzou is experiencing enrollment growth and student success records, its academic excellence has been recognized nationally. Last month, U.S. News & World Report announced that MU had jumped 15 spots to No. 124 in the publication’s newest rankings of more than 380 public and private national universities.

MU also moved up five spots, from No. 90 last year to No. 85, among the Best Value Schools — a measure of colleges that offer the best value for students getting need-based financial aid. When compared to other public national universities identified by U.S. News & World Report, Mizzou ranked No. 12 for Best Value and No. 1 among public national universities in neighboring states (Iowa, Nebraska, Kansas, Oklahoma, Arkansas, Tennessee, Kentucky and Illinois). Additionally, Mizzou climbed 13 spots to No. 86 among the Best Colleges for Veterans.

Jim Spain, MU’s vice provost for undergraduate studies, has been involved in these efforts for a number of years. He described the university’s work in these areas as part of MU’s responsibility to students and their families.

“At the end of the day, we’re doing everything we can to give students the resources and the support they need to not just graduate, but to graduate with a meaningful education that has prepared them for success long after they have left MU,” he said. “We’re beginning to see the outcomes of the investments Mizzou has been making in student success, and I couldn’t be more proud.”

All data based on first-time college students. 2020 data is preliminary. 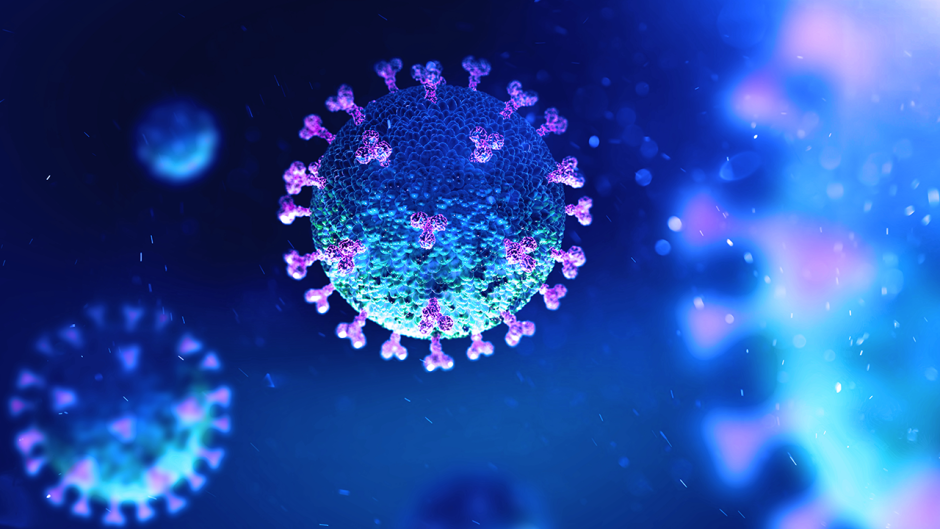