Irene Juzkiw was 26 years old and working at the University of Illinois at Urbana-Champaign in 1978 when she received a call from the University of Missouri that would change her life. She was asked to interview to establish an intensive English language program for international students on MU’s campus. Juzkiw would go on to commit her career to advancing international student education at MU for the next four decades. In honor of her distinguished commitment to MU, Irene Juzkiw has been honored with the MU International Engagement Award this year. This award recognizes faculty, staff and students who have shown continued commitment to international initiatives for the university.

Something Juzkiw encourages all international students to do is to practice their English language learning from the classroom out in the community.

“One of my favorite stories is of two students who came up with the idea together to interview people about Homecoming,” Juzkiw said. “They did the project for fun and asked other students why they were excited for the festivities. It’s great to see students use their English skills like that to meet new people.”

Growing up with her family that had recently immigrated to America from Ukraine taught Juzkiw firsthand the struggles of language barriers and inspired her value of being able to communicate clearly and accurately. She has been able to pass on hard-earned lessons to thousands of international students, like concentrating on language as a guide for further education and cultivating English skills to gain success.

As a first-generation college student, Juzkiw earned her bachelor’s degree at Bradley University and went on to earn her master’s degree in teaching English as a second language at the University of Illinois. She came to MU at a young age but with a deep understanding of the value of English skills and higher education.

Juzkiw has touched thousands of students’ lives being a teacher, advisor and administrator. She cherishes the opportunity to work both with international students and her colleagues in her role. Juzkiw has seen plenty of ups and downs with her longtime career, but most recently has gained success alongside her colleagues with the accreditation of the Intensive English Program from the Commission on English Accreditation. And after 40 years working to increase the international student population at MU, Juzkiw does not have plans to retire anytime soon but to continue doing what she is passionate about.

As a testament to her esteemed career, Juzkiw has been honored with the MU International Engagement Award this year. This award recognizes faculty, staff and students who demonstrate meaningful and sustained commitments to international initiatives on behalf of the university. 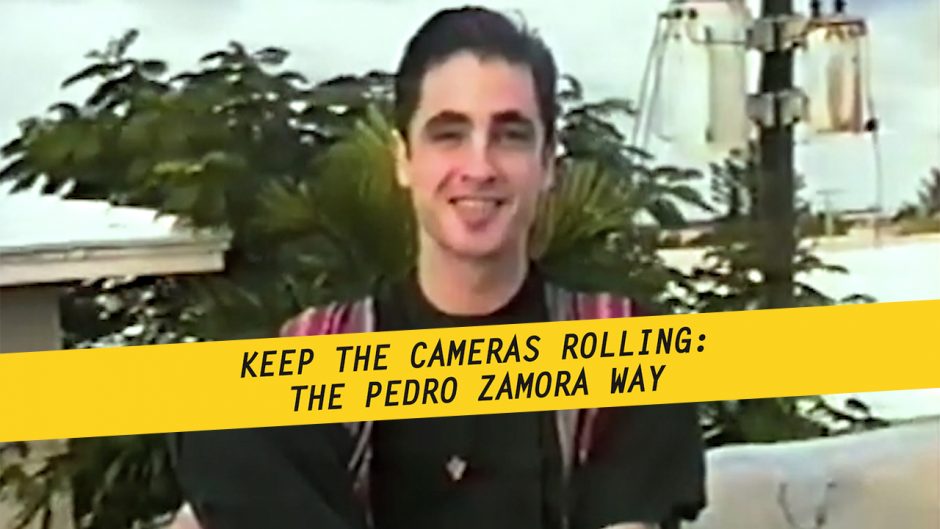 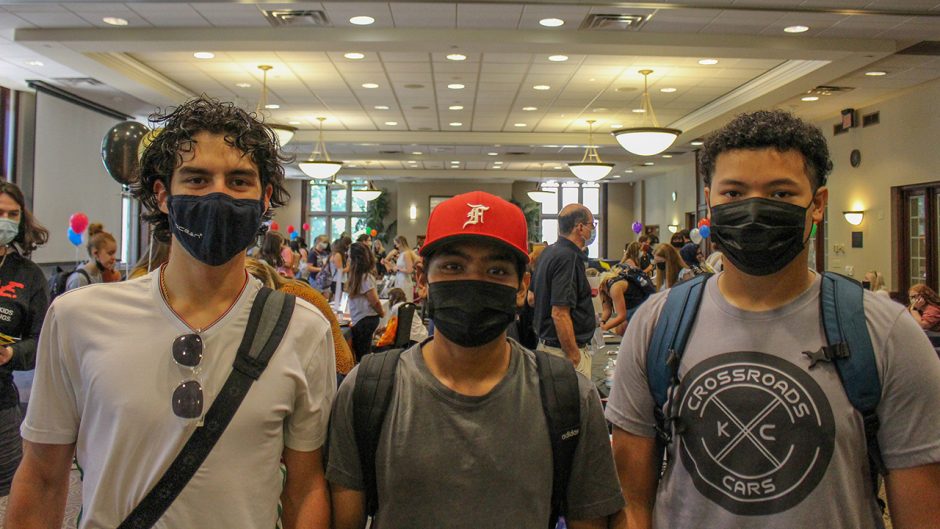 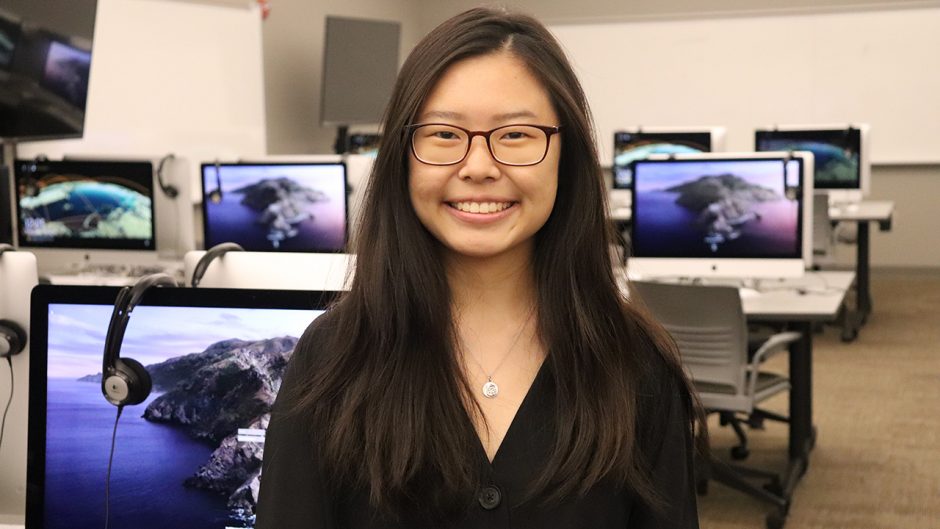