Black students weren’t allowed to enter Mizzou until 1950. I work with the Alumni Association and I talk to Black Alumni all the time, they said we used to have to run everywhere around Mizzou . We used to run around this university because we would get chased. Greek town was completely off-limits. You knew not to go anywhere near that area. Going from class to class, people would throw things at you, people would chase you, so we just ran wherever we went on campus.

As I walk through the same sidewalks and I walk through the same streets and I look at the same Jesse Hall and the same Columns — that stood 50 years ago, 60 years ago, the past almost 200 years ago, I know we are celebrating our 175th Anniversary this year — I think about the experiences that those students had going to Mizzou and the foundation that they laid so that I wouldn’t have to tolerate that when I came here. And so now it’s almost unthinkable to think of a student walking through the streets and being bullied or yelled at because of their race. But whenever I think of the black experience I always think of the people who were really willing to risk their lives to get me where I am today and to not take it for granted so that I can do the same to inspire others to move forward too. 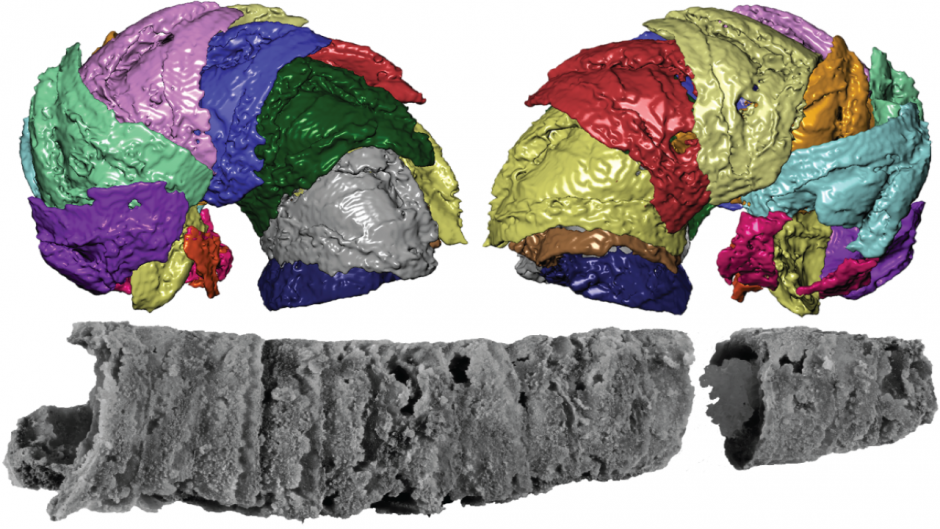