I think where as we have great things that African American as a culture has strived for, there’s still upcoming struggles, especially when you see elements of police brutality, poor education, you have the decline of the middle class, how do we deal with poverty and artistic expression, the absence thereof. I feel like there’s certainly still plenty of things to fight and plenty of things to fight for to give a voice to the people. So, I think what it means to be an African-American is being in tune to the unchanging same. Knowing that you are going to have moments of progress, but never become too comfortable to not realize that there is struggle always. As an academic, what I would like to see it advance in the future where it will come to the point that African American culture, Latino culture, Asian culture will be so woven into the fabric of what it means to be in America that we will not have just a Black History Month. We will have a month that celebrates all diversity all year long. I think the biggest problem that we’ve had in the society is we’ve had the dominant culture as the mainstream in the element. The mainstream that everyone from K through 12 has to learn, but it would be nice if all cultures could have their moment in the center. In a way, everyone can learn from the beauty and what’s not so beautiful out of every culture. So, that’s what I would like to see. 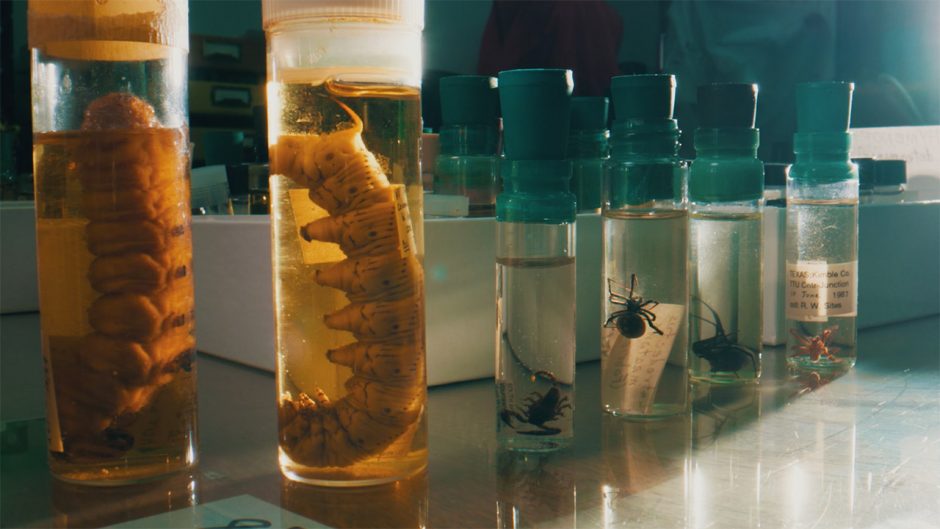 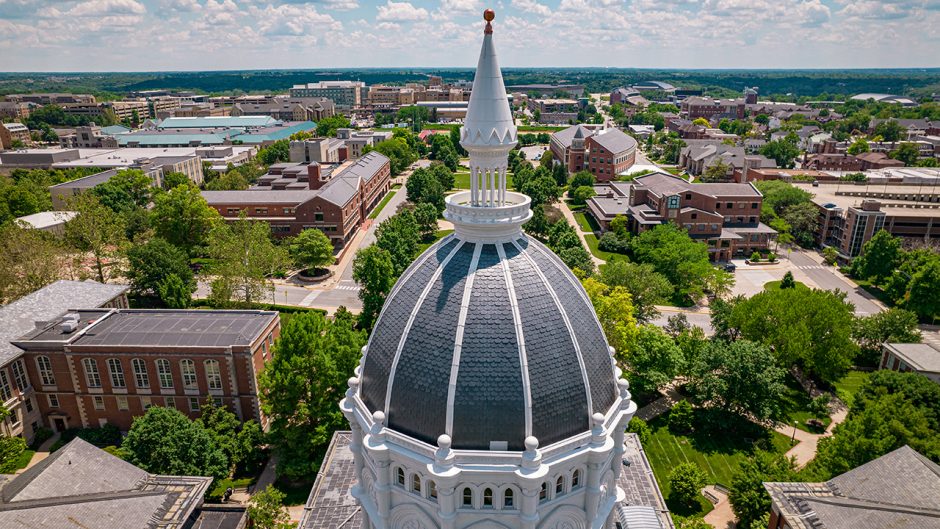 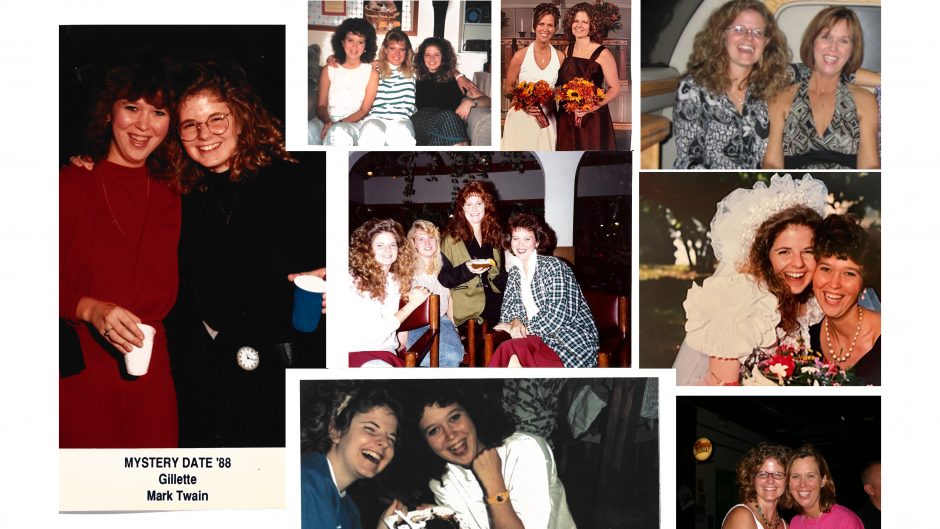