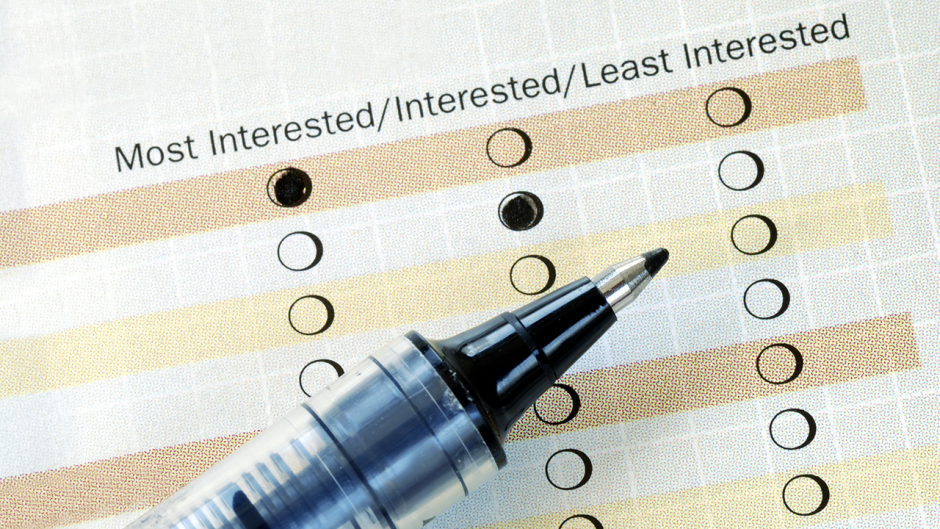 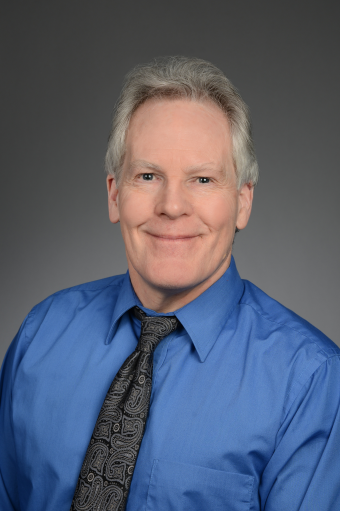 A new analysis by David Geary at the University of Missouri and Gijsbert Stoet at the University of Essex in the United Kingdom finds career aspirations from nearly 500,000 adolescents shows consistent sex differences across 80 nations, suggesting biologically-influenced preferences can play a role in gender segregation in the workplace later in life. The researchers also found a tendency for larger differences to appear in gender-equal countries, such as Finland, Norway or Sweden.

“Sex differences in career choices and outcomes are often blamed on social factors, such as stereotypes and bias,” said Geary, Curators Distinguished Professor of Psychological Sciences in the MU College of Arts and Science. “Our study shows that many of these differences are universal and larger in equalitarian societies, suggesting there are biological influences on peoples’ occupational preferences.”

Geary said this study confirms what the researchers call a “gender-equality paradox,” or where increased levels of gender equality in a country lead to larger sex differences, such as in occupational aspirations.

“The sex differences in interest in things- and people-oriented occupations were not only found throughout the world, but mirror those found in a study done more than 100 years ago,” Geary said. “The results are consistent across time and place, in keeping with inherent sex differences that make some activities more attractive to adolescent boys than girls and others more attractive to girls than boys.”

For example, in the U.S. and U.K., researchers found more than five boys for every girl aspired for a things-oriented occupation. That ratio was even greater in Sweden, where more than seven boys for every Finnish girl aspired to a things-oriented occupation. On the other hand, in countries such as Morocco or the United Arab Emirates, where women experience less empowerment in politics, education, or health, the ratios were typically lower, or around two boys for every girl.

“Teenage boys and girls differ considerably in what they expect to work on at around age 30,” said Stoet, psychology professor at University of Essex. “The effects are largest in the countries where most people would expect the smallest differences. Their choices are likely a reflection of deeply built-in tendencies we see all over the world, but which express them most strongly in countries where adolescents are least constraint by economic limitations.”

“Sex differences in adolescents’ occupational aspirations: variations across time and place,” was published in PLOS ONE, one of the world’s leading peer-reviewed journals focused on science and medicine.