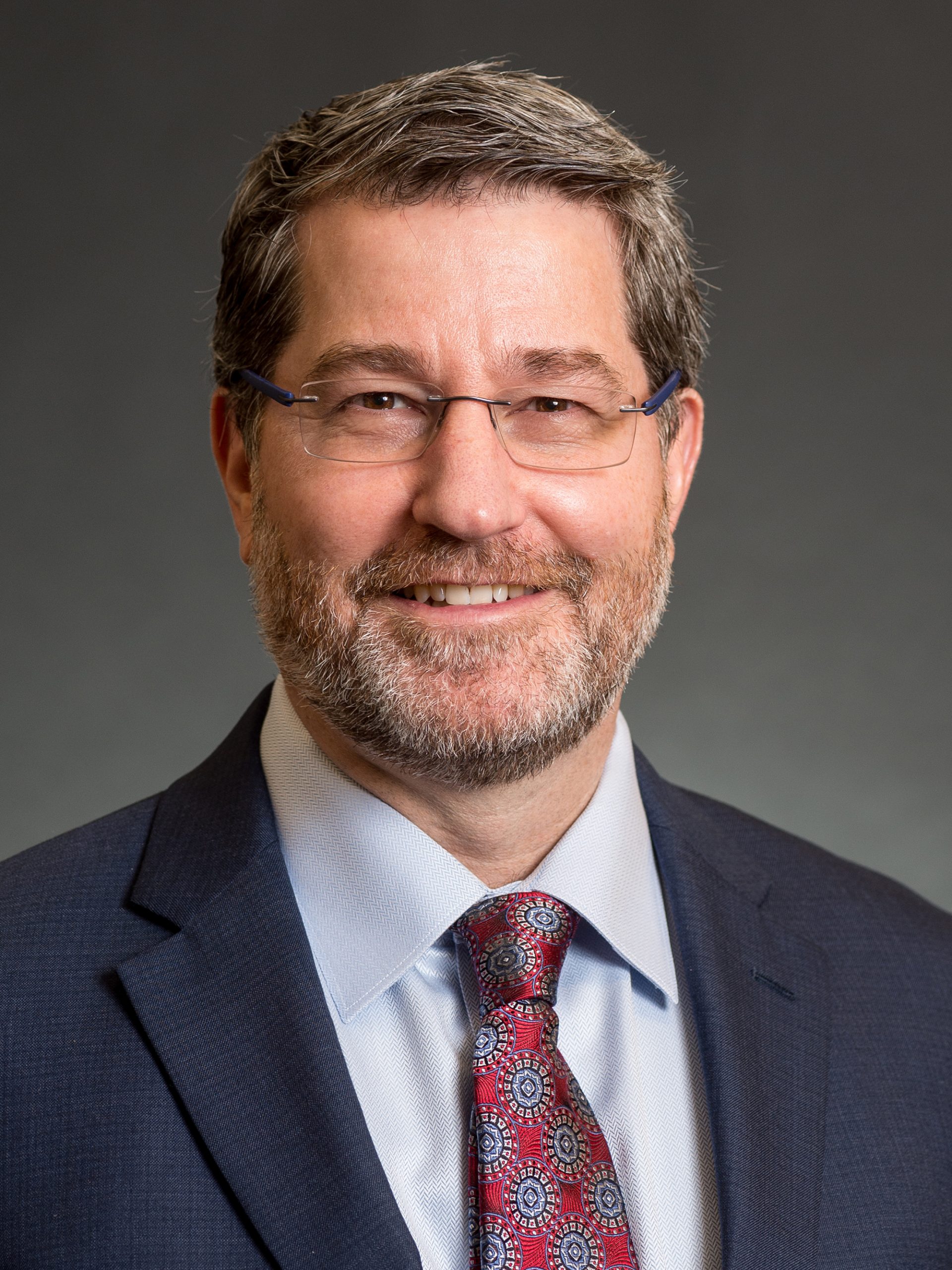 New research at the University of Missouri and Middle Tennessee State University shows that using humor in the workplace is more challenging for women than men and can depend on a variety of factors, such as a woman’s perceived status in the office and whether her humor is directed towards other women.

Christopher Robert, an MU associate professor who also is serving as the interim dean of the Trulaske College of Business, collaborated with Timothy Moake, an assistant professor of management at Middle Tennessee State University, to analyze how people react to men and women using humor in the workplace. The goal was to determine if a person’s gender and status in the workplace would affect how others reacted to their humor.

The researchers surveyed 92 college students after they read workplace scenarios in which men and women made humorous comments. Scenarios were adjusted so that the humorist, or the person making the humorous comment, was either a male or female, in a high or low status position, and they also varied whether the target of the humor was a male or female. In addition, some scenarios included humor that was more friendly or “affiliative” while others included aggressive humor. The researchers then asked the participants to determine how “foolish” they perceived the humorists to be.

One of the scenarios takes place at a meeting in which hospital personnel are discussing some of the challenges that resulted in a patient death. A female nurse stutters while trying to share her ideas to address a problem and is interrupted by an employee attempting to make humorous comment, poking fun at the fact that she can’t find her words.

In this instance, the researchers varied the status and gender of the person telling the joke. When high-status men, low-status men and high-status women made the aggressive humorous comment, they were perceived more positively, but when a low-status woman made the joke she was perceived as being more foolish.

The researchers also analyzed how the gender of the target of the humorous comment affected how study participants viewed the person using humor.

Robert said these findings should remind people to hold off their immediate judgements about people based on their use of humor, and consider if these judgements are influenced by any preconceived notions about the identity of the individuals in question.

“This research amplifies the fact that we even have inherent biases that influence how we view people who are using humor,” Robert said. “If someone is questioning someone’s sense of humor, they should ask themselves, ‘Would I be making this same judgment if the person using the humor looked more like me?’”

“Gender, Formal Organizational Status and Humor Use: Perceptions of Social Acceptance,” was published in the Journal of Managerial Psychology. 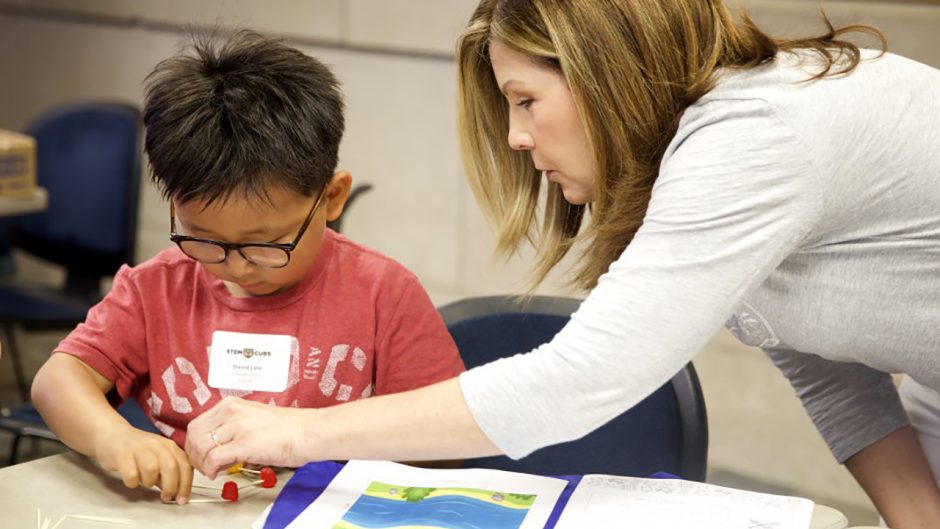 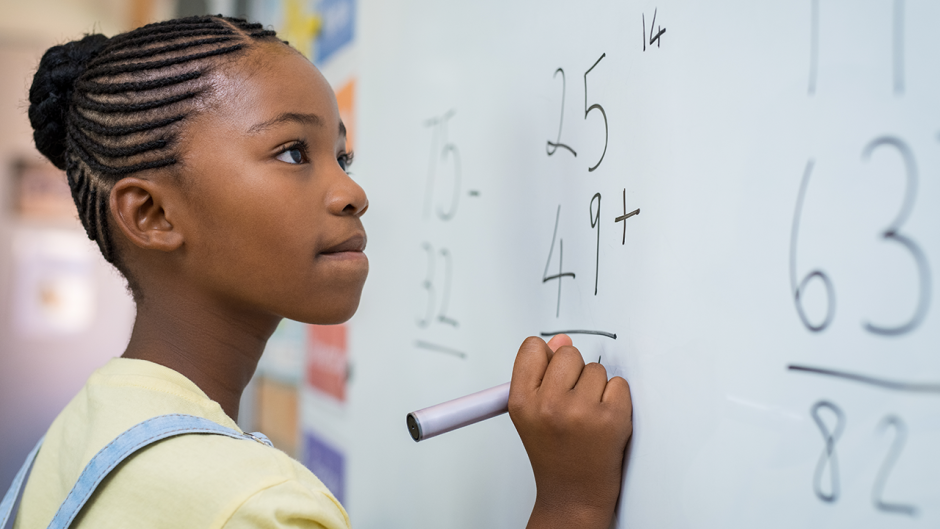