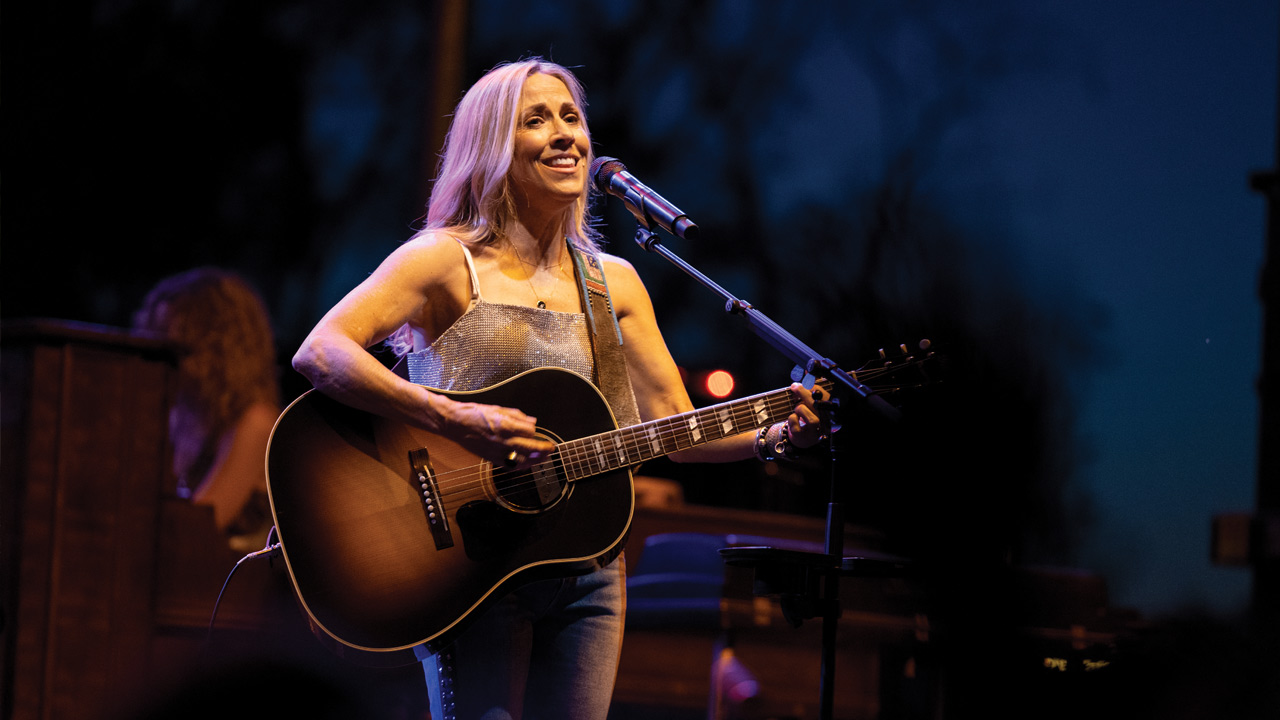 With an MU music education degree in her hand and hit songs in her head, Sheryl Crow, BS Ed ’84, sang and strummed her way to the top of the charts. Known around the world for records such as “All I Wanna Do” and “Every Day Is a Winding Road,” she is locally famous for her generosity to Mizzou. In 2015, she boosted the fundraising campaign for the new Jeanne and Rex Sinquefield Music Center by performing a benefit concert. To recognize her support, the music center’s choral performance and rehearsal space has been named Sheryl Crow Hall. A plaque with her photo and accomplishments hangs in the doorway.