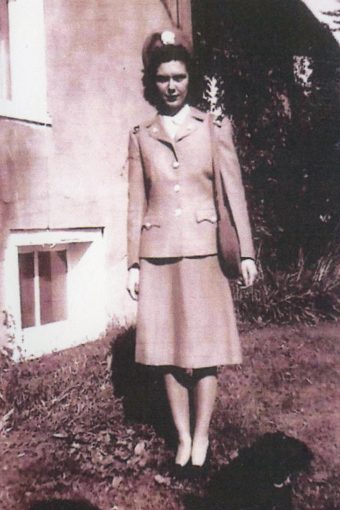 Edith Harrington, BSN ’46, served in the United States Nurse Cadet Corps, above, during her student days.

“I’m not used to all this commotion about me. I take care of people, and that’s it.” — Edith Harrington

Well, that may very well be — but when you’ve served your country as a nurse cadet in World War II and have lived to be 98 years of age (and counting), you deserve to be celebrated. For Harrington, that meant a well-earned selection as Missouri’s 2021 Bicentennial Inaugural Parade grand marshal. Wearing her authentic cadet cap and waving from a World War II-era military Jeep through Jefferson City last September, “I couldn’t believe the huge crowd,” she says, adding, “I heard that the governor [Mike Parson] said I was a feisty little lady.”

The Atlanta, Missouri, native represents a small yet vital slice of American history. While studying nursing at Mizzou in 1943, she joined the United States Cadet Nurse Corps as part of a wartime federal program that trained nurses. (Fun fact: Cadets were the youngest and largest group of uniformed women.) She still vividly recalls caring for wounded U.S. Army and Navy officers and sergeants at Winter General Hospital in Topeka, Kansas. “They were just returning from battle and liked us quite a bit because we cadets were closer to their age and a lot more attentive than the nurses,” she says. “We would ask them about their ‘who, what, where, when and why,’ and they’d open up to us because we listened. We had the time to talk to them.” 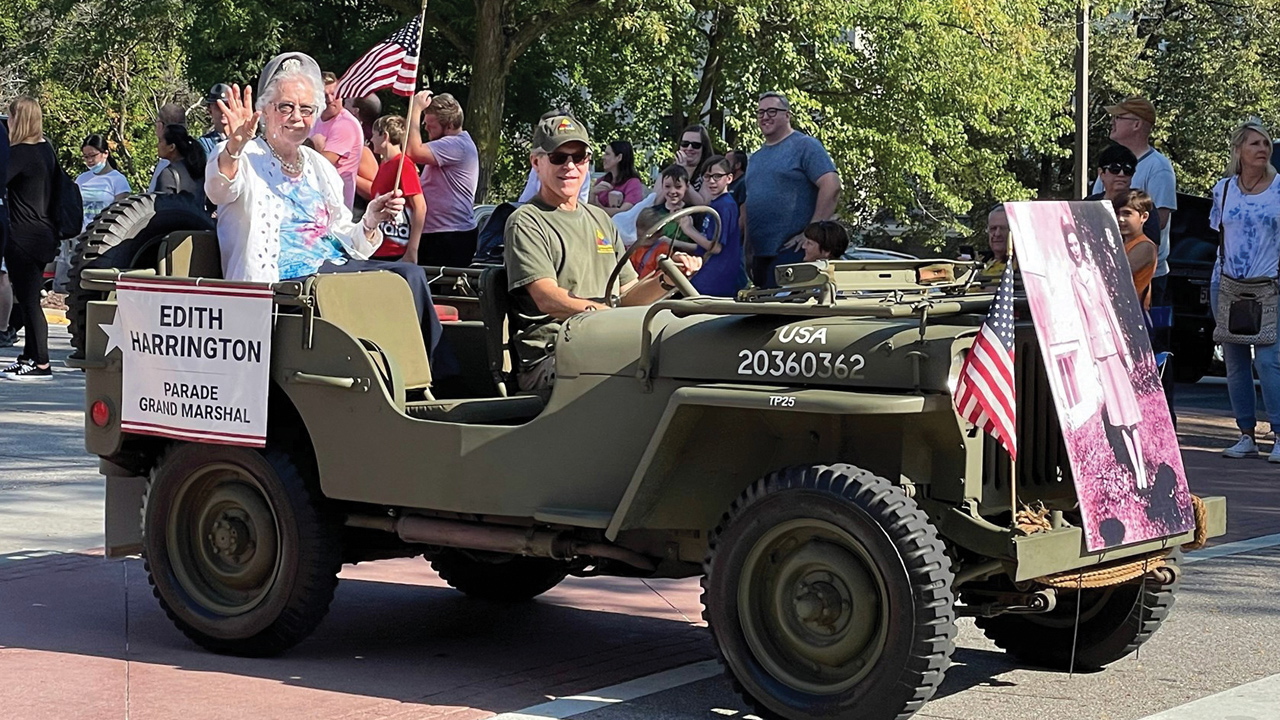