The University of Missouri has earned a 2022-2023 Military Friendly Schools Gold Award for its work helping student veterans and their families succeed on campus and after graduation.

The designation is based on both public data sources and responses to a survey completed by nearly 2,000 schools nationwide for VIQTORY, a veteran-owned small marketing firm that connects the military community to civilian employment, education and entrepreneurial opportunities. Of the 665 schools to earn this award, Mizzou earned the Gold Award, the highest designation, further distinguishing Mizzou as a university committed to meeting the needs of student veterans and their families.

“I am extremely pleased that VIQTORY has once again designated Mizzou as a 2022–2023 Military Friendly School at the Gold Tier level,” said Robert Ross, director of the MU Student Veterans Resource & Support Center. “This designation is further acknowledgement that Mizzou stands out as a campus environment with a welcoming environment for our military service members and veterans.”

The campus also is home to the MU Student Veterans Resource & Support Center, located in Memorial Union, where student veterans can socialize, study and connect with resources as they transition from the military to academia. Ross, a veteran of the Marine Corps, has been overseeing the center since 2015. He praised Mizzou’s for-credit veterans transition course and priority enrollment for veterans and service members as ways the university is building an inclusive environment.

“There are multiple factors that feed into a welcoming campus community and our campus leadership deserves credit for its commitment to student success,” Ross said. “The Chancellor’s Military & Veterans Standing Committee developed a vision to make Mizzou an excellent place for military service members, veterans and their family members, and that vision has been successfully executed through outstanding resources, targeted programming and policies.”

These services include the MU Veterans Clinic, located in the MU School of Law, which is staffed by law students and overseen by professional lawyers who specialize in navigating the VA benefits system for veterans. The Mizzou Veterans Wellness Center opened inside the MU Veterans Clinic in 2019. The program is a partnership between the MU Veterans Clinic and the Harry S. Truman Memorial Veterans’ Hospital and is designed to make accessing health resources easier for student veterans, faculty, staff and their families. Last year, the clinic became the home for the first Ben Thomas Fellowship, which gives law students a year-long position as an attorney within the clinic.

The 2022-2023 Military Friendly Schools list will be published in the May issue of G.I. Jobs magazine. The list can also be found at militaryfriendly.com. 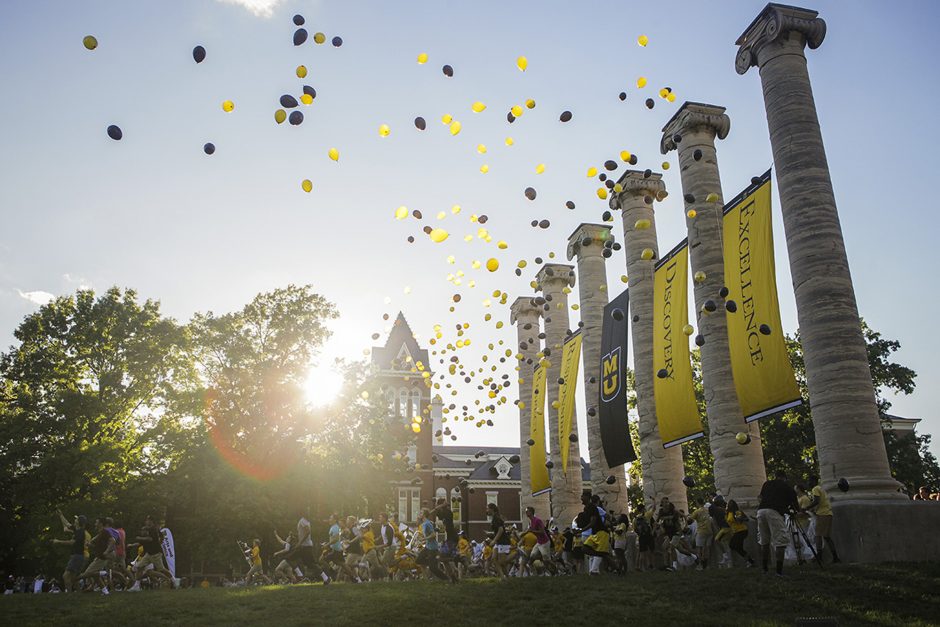 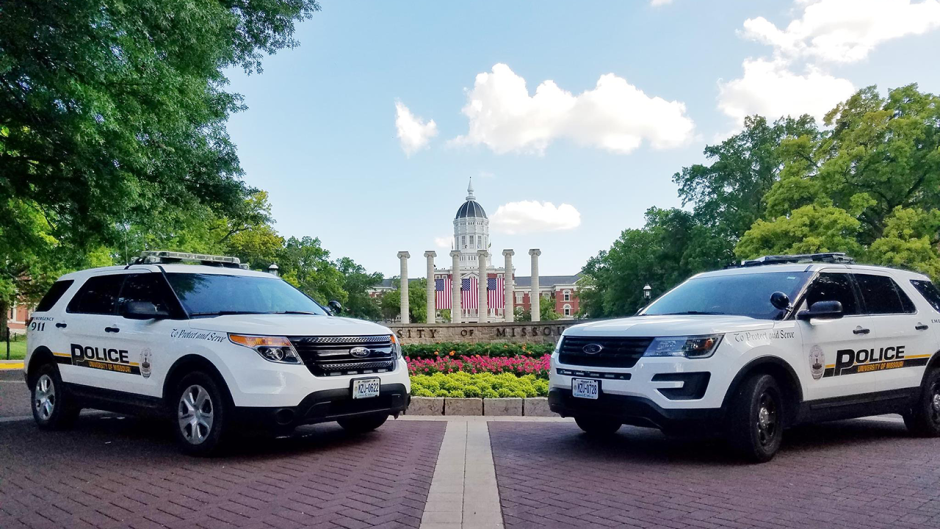