It’s been one year since the doors officially opened at the Roy Blunt NextGen Precision Health building on the University of Missouri campus, and activity isn’t slowing down. Today, 36 researchers and their teams are currently working in the building, conducting critically important research to improve the health of Missourians and beyond.

“The NextGen Precision Health initiative is the most ambitious research endeavor in our university’s history,” said Darryl Chatman, chair of the University of Missouri Board of Curators. “Since we opened our doors a year ago, we’ve already made significant strides in scientific discovery and development of important therapies — affirming our place as a biomedical research leader.”

The $221 million, 265,000-square-foot facility anchors the overall NextGen Precision Health initiative. The state-of-the-art research facility features advanced equipment like the 7T MRI — the most powerful in the state — and an electron microscope that can magnify structures up to 10 million times, allowing analysis of biological structures at the molecular level. NextGen researchers are focused on developing treatments and cures to some of the most pressing challenges in health care including cancer, diabetes, heart disease, Alzheimer’s, infectious diseases and infertility.

“Already we’re seeing the returns of our investment in NextGen through the recruitment of top-tier faculty, high-impact research and research grant awards,” President Mun Choi said. “In the first year alone, NextGen has attracted more than $97 million in grant awards that will benefit the health and well-being of our state and community.”

The success of recruitment efforts to bring researchers to the NextGen building has accelerated plans, according to Richard Barohn, executive vice chancellor for Health Affairs and dean of the MU School of Medicine.

“Our ability to attract top talent and build the high-caliber research teams we have in the building has put us ahead of schedule,” said Barohn, who also formerly served as NextGen’s executive director. “This facility has been humming with activity since day one—we have filled our current capacity, and the facility’s advanced equipment is in regular use. We’re only just getting started.”

In June, the UM Board of Curators approved plans to build out the fourth floor of the building, currently shell space, as the future home of reproductive health and neuroscience teams. When completed, the new space will include 18,200 square feet of wet and dry lab space, and it is expected to be completed by fall 2024.

The Clinical Translational Science Unit (CTSU), set to open by the end of this year, provides the space, staff and equipment to conduct first-in-human clinical trials. The CTSU will have exercise facilities, where researchers can study participants in cardiovascular and metabolic research, and infusion bay areas, where researchers can conduct trials for intravenous treatments. The CTSU greatly increases the university’s capacity to conduct clinical trials, which means many patients who otherwise would have had to travel to St. Louis, Kansas City or farther can now participate in studies here in mid-Missouri. 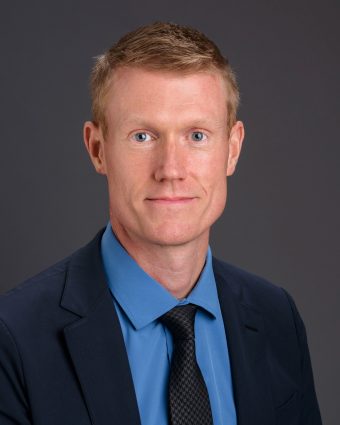 While the NextGen building offers researchers from across campus access to an exceptional set of equipment and resources, the overall vision of the NextGen initiative to transform health care is attracting world-class talent to the university. This fall, W. David Arnold joined NextGen as the new executive director.

In his new role, Arnold will develop and implement next steps for the initiative with a comprehensive strategy for dynamic growth and establish clear pathways for continued success in research, innovation, economic development and cutting-edge discoveries.

“I haven’t been anywhere that has the vision of the NextGen Precision Health initiative,” Arnold said. “NextGen is ahead of the curve, and I hope to build on the successes we’ve seen in the first year by continuing to grow our research teams and connect clinicians with researchers in intentional ways to accelerate discoveries.”

Arnold, who came to MU from The Ohio State University, is an expert in genetic, sporadic and traumatic neuromuscular diseases and the functional rehabilitation aspects of hereditary and acquired neuromuscular disorders and age-related loss of function. His research focuses on how aging affects cancer, the cardiovascular system and neurological diseases like Alzheimer’s—key focus areas of the NextGen initiative.

Haval Shirwan and Esma Yolcu, both professors of child health and molecular microbiology and immunology in the MU School of Medicine, came to MU in 2020 in large part because of the promise they saw in NextGen. Among the first wave of researchers to begin working in the building, they were also among the first NextGen researchers to have a research paper accepted and published in a high-impact, peer-reviewed journal.

Together with researchers from Georgia Tech and Harvard University, they demonstrated the successful use of a novel Type 1 diabetes treatment in a large pre-clinical model. Their approach involves transplanting insulin-producing pancreas cells — called pancreatic islets — from a donor to a recipient, without the need of long-term immunosuppressive drugs.

Over the last two decades, Shirwan and Yolcu have targeted a mechanism, called apoptosis, that destroys “rogue” immune cells from causing diabetes or rejection of transplanted pancreatic islets by attaching a molecule called FasL to the surface of the islets.

One advantage of this new method is the opportunity to potentially forgo a lifetime of taking immunosuppressive drugs, which counteract the immune system’s ability to seek and destroy a foreign object when introduced into the body, such as an organ — or in this case, cell — transplant.

“One year ago, this building represented hope. Today, that hope has become reality,” Choi said. “The research conducted in this building and across campus is delivering each day on our mission to innovate in areas that will improve precision health for Missourians and people around the world.” 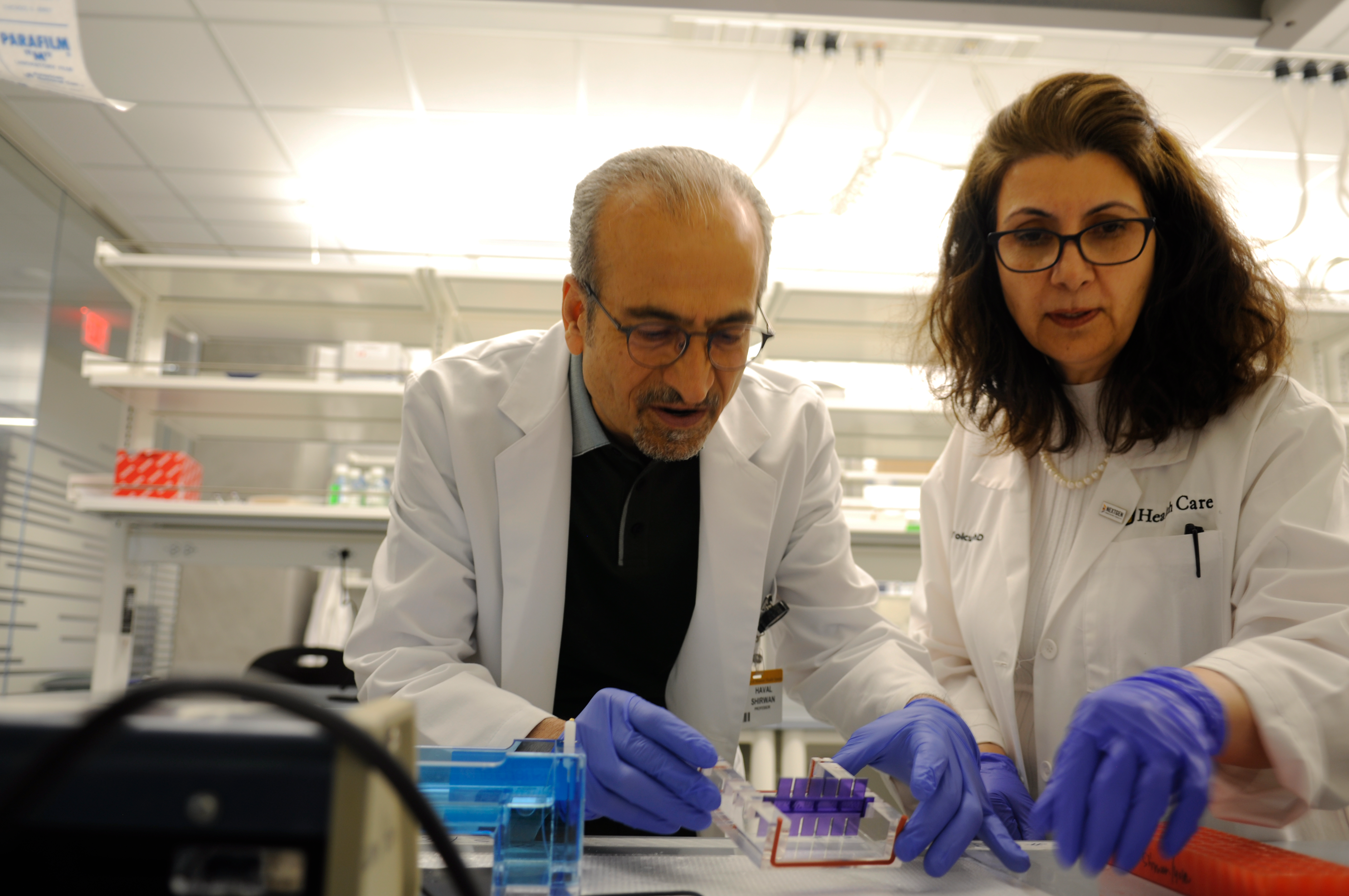