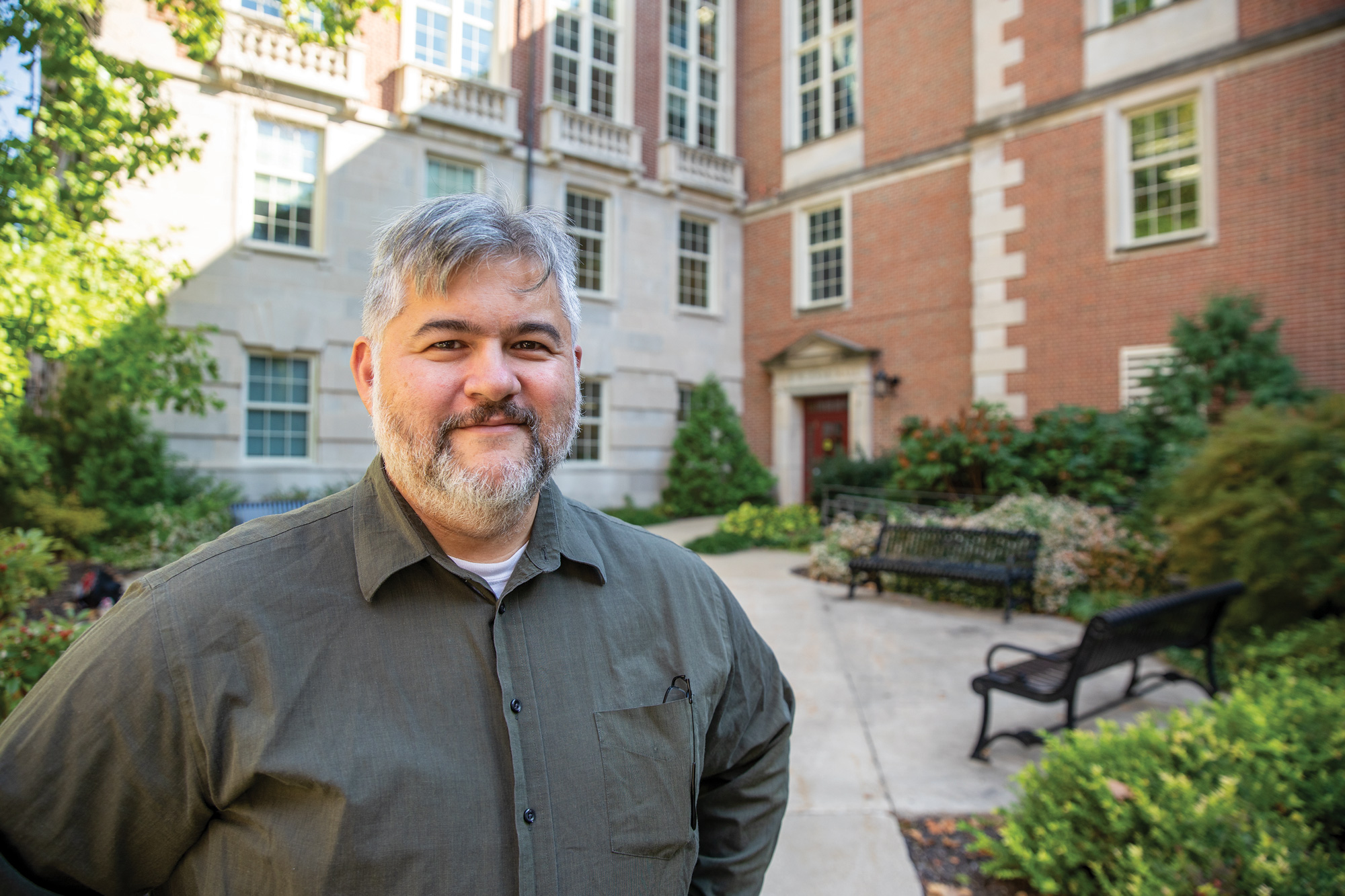 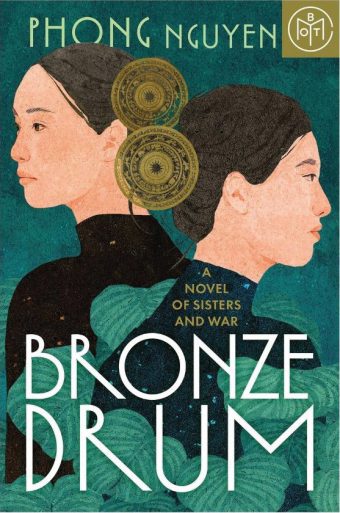 Over the summer, the story of twins Trưng Trắc and Trưng Nhi, real-life Vietnamese warrior sisters who nearly 2,000 years ago helped defend their domain against a Chinese invasion after their nobleman father was executed, roared into the here and now through the work of Phong Nguyen, Miller Family Endowed Chair of Writing in the English department. The sibling protagonists drive Bronze Drum: A Novel of Sisters and War, a book that brings to life a story that owes its survival to oral history, as cover notes outline, “shared down through generations for thousands of years, about these warriors and champions of women and Vietnam who heralded a new period of freedom and independence.”

Nguyen’s third novel has earned near-universal kudos. “When Beyoncé asked, ‘Who run the world?’ was she thinking about the legendary Trưng sisters?” Kirkus Reviews wondered. “The sisters have long been revered as national icons in Vietnam, and this fictionalized account of their rise to military greatness includes extensive, cinematic descriptions of battlefield tactics and imagined scenes of heartache and horror while not avoiding references to mistakes in judgment (diplomatic and otherwise) they may have made.”

In a rave review that called Nguyen’s book an “indelible rendering,” NPR critic Thúy Đinh wrote that the book’s “nuanced yet visceral reimagining of the sisters’ trajectory fully captures the shifting nature of war and peace, life and death, feminine and masculine.” She continued, “The revolutionaries in this story are not white men expounding on the principles of individual liberty while ignoring the harsh realities of slavery, but clear-eyed Southeast Asian women who understand the cost of war and the fraught legacy of peace.”