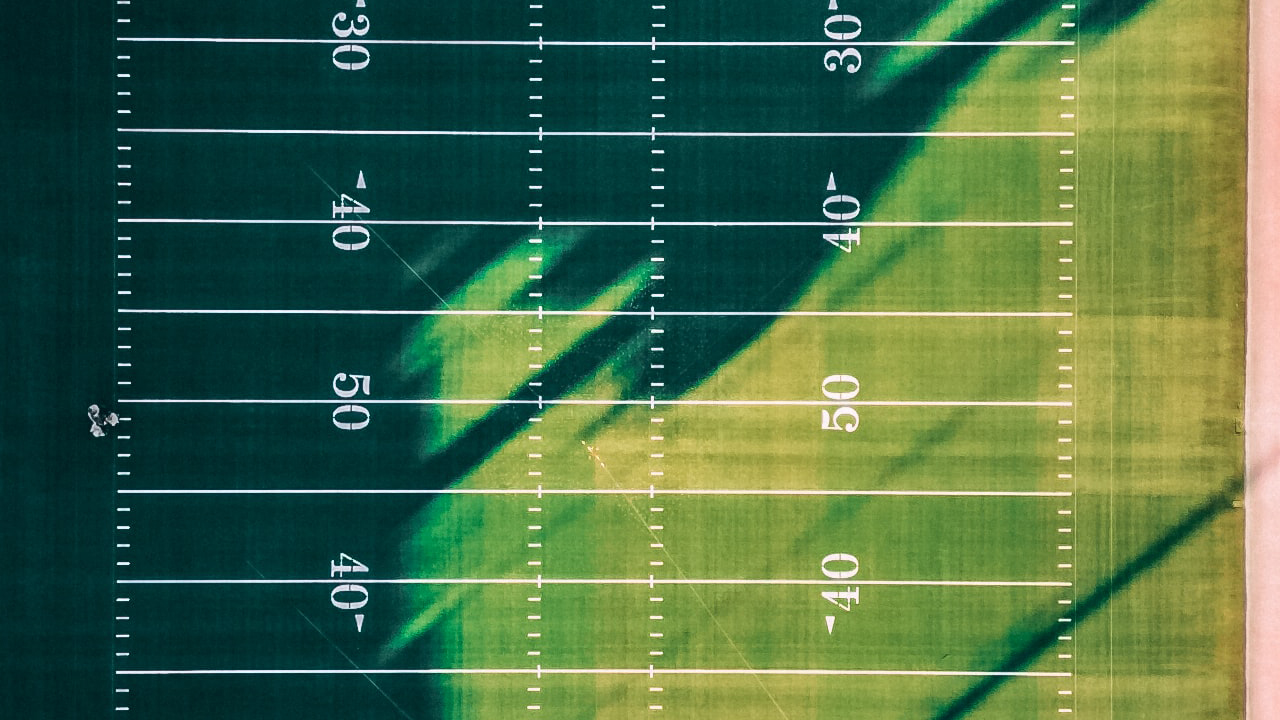 For college football teams that win six or more games in a season, their reward is the opportunity to play in a postseason bowl game on national television. While many players and fans look forward to the opportunity each December or January, speculation remains if participating in a bowl game negatively impacts the academic outcomes for college football players during the end of the busy fall semester.

However, a new study at the University of Missouri found slightly positive academic benefits for college football players who participate in these postseason bowl games. In the midst of a rapidly changing college football landscape and an impending expansion of the College Football Playoff by 2026, the findings suggest the opportunity to play in a postseason game may serve as a potential motivator for student athletes to remain academically eligible rather than a hindrance to academic success.

In the study, Bradley Curs and Casandra Harper, associate professors in the MU College of Education and Human Development, compared academic data for the student athletes of college football teams who competed in a postseason bowl with those who did not from 2003 to 2018.

Curs analyzed three academic categories for the student athletes of 130 college football teams included in the study: retention rates, which indicate if student athletes return to their institutions for the following semester; eligibility rates, which indicate if student athletes meet grade point average (GPA) and credit-hour requirements to remain academically eligible to play collegiate athletics; and the teams’ overall Academic Progress Rate, which combines retention and eligibility rates of college football players to track their progress toward graduation. Universities may be sanctioned with probation or penalties if certain Academic Progress Rate benchmark requirements are not met.

While Curs found the bowl game had no impact on retention rates, both academic eligibility rates and overall Academic Progress Rate scores were slightly higher among football players who competed in a bowl game.

“On one hand, you might think all the extra practices and travel around final exams might serve as a potential distraction, but the research seems to suggest some positive academic benefits of the players continuing to be around their teammates, coaches and academic advisors within the athletic department,” Curs said. “Maintaining the structure that comes with daily routines on campus throughout the season can be potentially helpful academically compared to leaving campus around final examinations and not having as much social support or structure at home.”

The bowl game itself may also serve as a potentially motivating factor, Curs added.

“There are many incentives to the players for competing in the bowl games, including prizes and cash, maybe the chance to travel to a new city that many of the players have never visited before, and the exposure of playing on national television,” Curs said. “These opportunities may motivate players to finish off the academic semester strong so they remain eligible and can enjoy playing one last game with their teammates.”

Curs said the findings may alleviate concerns from university administrators or athletic departments that participating in bowl games may negatively impact the academic performance of the student athletes.

“I am passionate about student success outcomes and this research is important to better understand whether certain policies or programs will hurt or help student academic outcomes in higher education,” Curs said. “In the midst of discussions from university administrators, policymakers and athletic conference commissioners regarding possible expansions of the College Football Playoff, these findings can be useful when universities are considering the benefits of postseason competition.”

“The effect of college football bowl game participation on student-athlete academic outcomes and team athletic success,” was recently published in Research in Higher Education. Co-authors on the study include Casandra Harper, Charley Frey and Brandon Wolak.