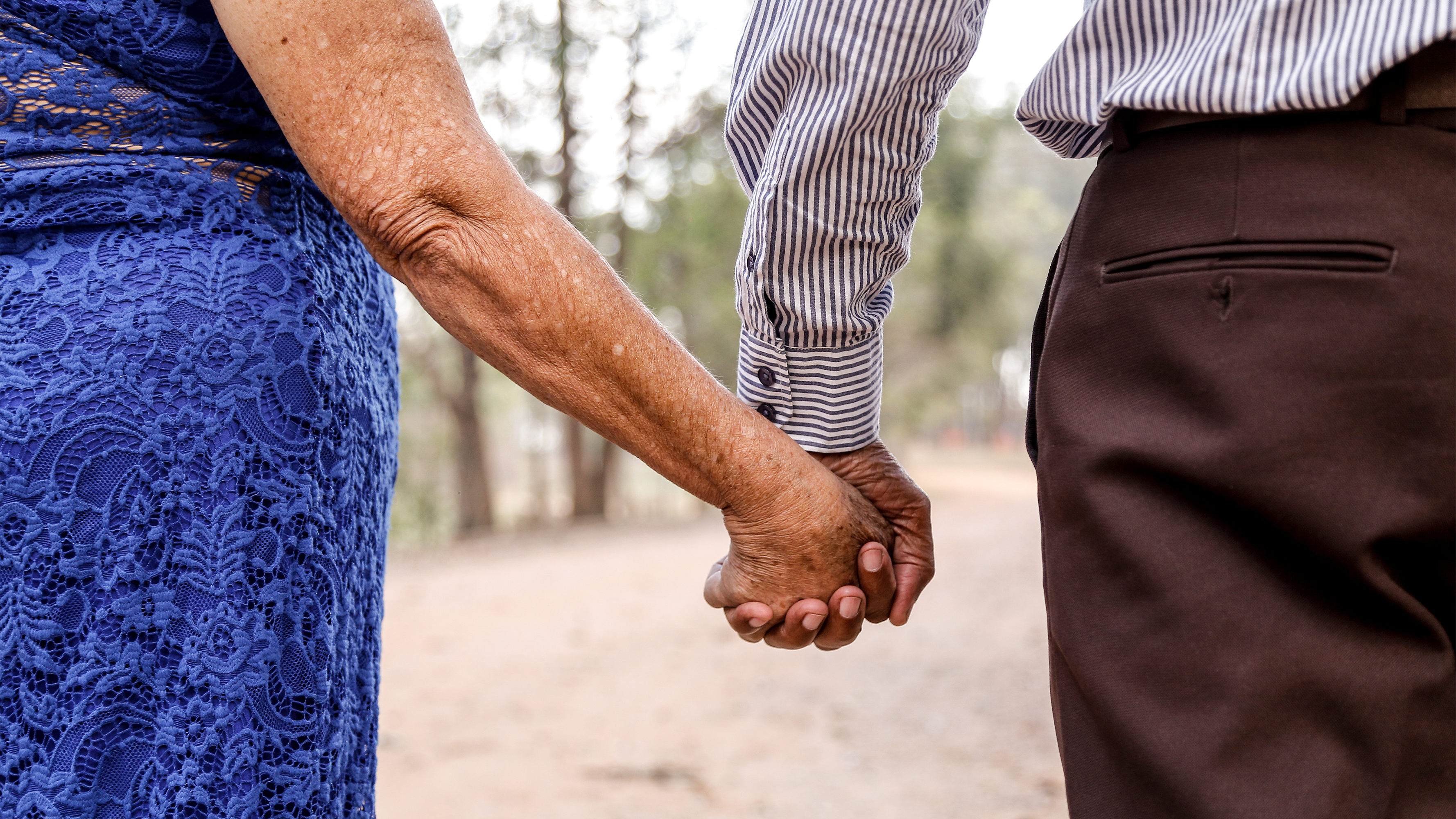 Researchers have long known that having a positive outlook can benefit a person's health.

Now, a new study by the University of Missouri has found older adults who feel positive about aging have a healthier sex life — a finding that didn’t surprise the researcher, who’s been studying the benefits of the positive perceptions of aging. 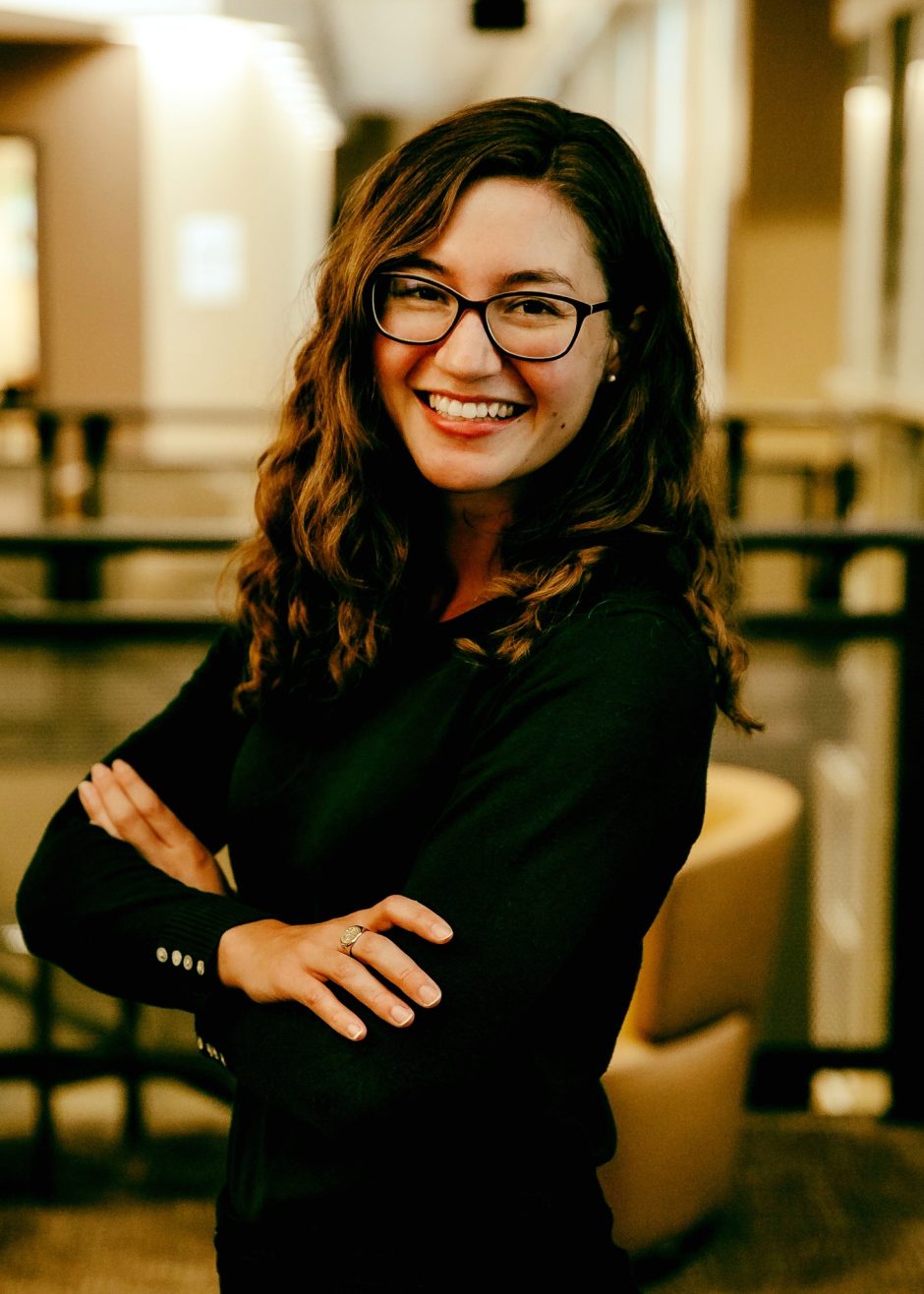 “There’s really robust and quickly growing literature about perceptions of aging,” said Hanamori Skoblow, the lead author of the study. “We know positive perceptions of aging can be really beneficial, but when they are negative, they can be really detrimental. Negative perceptions of aging are linked to higher likelihood of cognitive decline, higher likelihood of cardiovascular disease and even shorter lifespans. We wanted to see how it would affect people’s sexual relationships. As expected, thinking positively about the way you age can also lead to a healthy sex life.”

Skoblow believes that the information can be used to help inform doctors that work with older adults. She said that physicians, who are often reluctant to discuss sexual issues with older patients, are reinforcing ageist beliefs that sexual activity is only for young adults. She also believes that sex therapists could see better results by promoting positive perceptions of aging.

As a doctoral student in the MU College of Education and Human Development, Skoblow came to these findings by using a well-established database that contained information gathered from adults over age 50 who were either married or living with a partner and had completed a questionnaire related to their perceptions of social constructs and sexuality. The data allowed Skoblow to compare the participants’ perception of aging to their sexual satisfaction within their relationship.

“We found this relationship to be strong with both men and women,” Skoblow said. “With data from more than 1,100 couples, we were able to find that participants with a more positive perception of aging also had sex more frequently as well as increased satisfaction.”

In the study, participants were asked to strongly agree, agree, disagree or strongly disagree with statements such as “with age comes physical decline.” Skoblow would then average a participant’s answers into a single scale, meaning the higher the score, the more positive the participant felt about aging and compared that to the person’s responses to questions about sexual frequency and satisfaction.

Skoblow said there are several possible reasons why perceptions of aging can impact a person’s sex life.

“It’s possible that if people expect a steep physical decline as an inevitable part of aging, they could have anticipatory inhibitions. They stop enjoying themselves in the moment and could have less satisfying sexual encounters,” Skoblow said. “We also know that western cultures often have many youthful beauty ideals, so maybe people with more positive perceptions of aging don’t buy into them as much, leading to a more satisfying sex life as their body begins to change.”

Skoblow said this research is just the beginning. She’d also like to study how negative perceptions of aging are formed and how those views impact a person’s well-being.

“Sexual Activity and Satisfaction in Older Adult Dyads: The Role of Perceptions of Aging” was published in The Gerontologist.