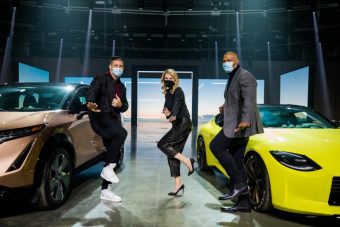 Long before Allyson Witherspoon traveled the globe as a top-level marketing executive, she took a class in international advertising as a junior at the Trulaske College of Business majoring in accounting.

She had a knack for numbers, but not the same passion that she discovered for marketing after listening intently to a lecture and discussion about the famed “Got Milk?” campaign — and the reasons behind why it would not work in various parts of the world.

“I was just absolutely fascinated by it,” says Witherspoon, who serves as the U.S. chief marketing officer of Nissan USA, based out of the Nashville suburb of Franklin, Tennessee. “I changed my major overnight. I knew right then and there that I was not meant to be an accountant. I was meant to be a marketer."

The native of Springfield, Missouri, was meant to be a marketer in the automotive industry, in particular. She began consulting with the American arm of Mercedes-Benz, based out of New York City, before working at several agencies, then switching to the client side when she accepted a position with Infiniti, Nissan’s luxury division, in 2013. Along the way, she has lived in locales such as Amsterdam and Tokyo.

When the COVID-19 pandemic hit in the spring of 2020, Witherspoon says that she was able to start working off about a decade worth of jet lag from her busy travel schedule.

Witherspoon has been with Nissan since 2017. In her current role, she oversees all of Nissan’s biggest marketing campaigns in the midst of a sea of change in how consumers buy vehicles, caused in large part by the pandemic. Gone are the days of traditional mass marketing, commonly known as “spray and pray.” Now, every buying experience is an individual journey, in which positive experiences and memories have to emotionally resonate within consumers for companies to be successful in selling their products.

“We have to create experiences based on what consumers need, as opposed to what we need, as the manufacturer,” Witherspoon said.

In recent months, those campaigns have included overseeing the collection of ads starring actress Brie Larson promoting the 2020 Sentra compact car and the 2021 Rogue SUV, and the continuation of the “Heisman House” ad campaigns — featuring former winners of college football’s prized Heisman Trophy and a large lineup of trucks, cars and SUVs.

When it comes to making final decisions on campaigns, Witherspoon relies on equal parts data and creativity.

"Left brain, right brain, the head and heart, the art and the science…. That's where I find my sweet spot, and that's where marketing is going,” she said. “We have so much more knowledge about consumers and what they're looking for. So you have to combine that with the creativity to really deliver something that's going to be impactful.”

Read more from the College of Business 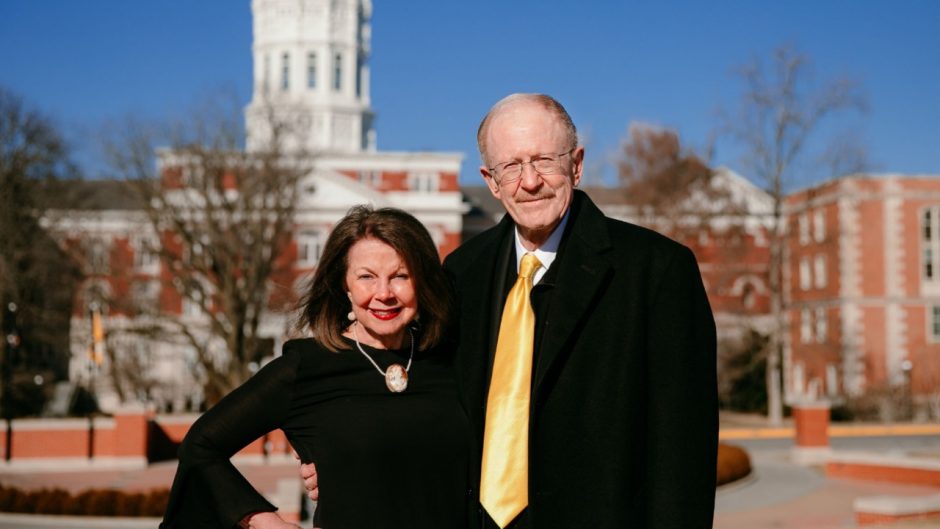