In 2019, Phong Nguyen, a professor and Miller Family Endowed Chair of Writing at the University of Missouri, wondered how he could bring more nationally renowned authors to Missouri to inspire more young writers throughout the state.  Eventually, he reached out to Whitney Terrell, a creative writing professor at the University of Missouri Kansas City and together with four other universities and the Kansas City Public Library, they created the Maya Angelou Book Award, whose recipients will travel the state and talk with young writers about their craft.

In early 2022, this year’s winner – Threa Almontaser, a nationally renowned Yemeni American writer and multimedia artist from New York City – will set off on the inaugural tour across the state, beginning with MU in late April and continuing with five other universities. Details of her tour are still being developed. Almontaser, who received her Master of Fine Arts in Creative Writing from North Carolina State University, is being recognized for her collection of poems The Wild Fox of Yemen, which portrays the life of Muslim womanhood in New York after 9/11. 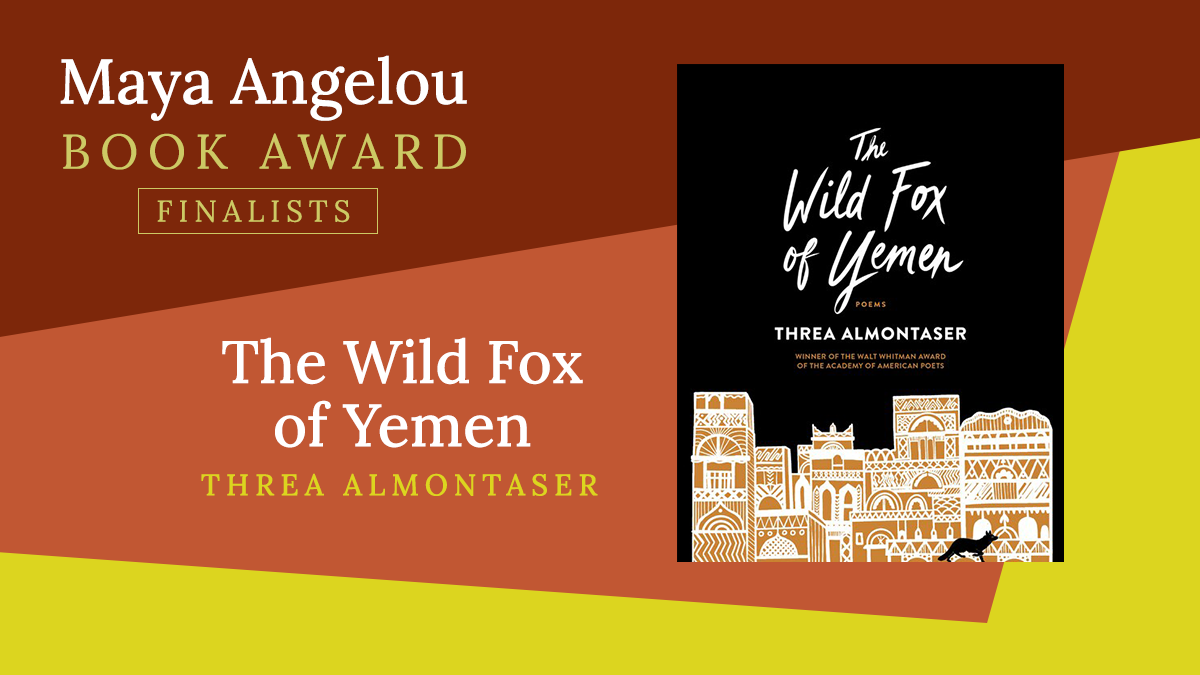 The Wild Fox of Yemen by Threa Almontaser serves as a love letter to the country and people of Yemen, as well as, a portrait of young Muslim womanhood in New York after 9/11.

“What Threa is doing in regard to social justice through her work is unmatched,” Nguyen said. “We are hoping that she will serve as an inspiration for future writers and poets throughout the state.” 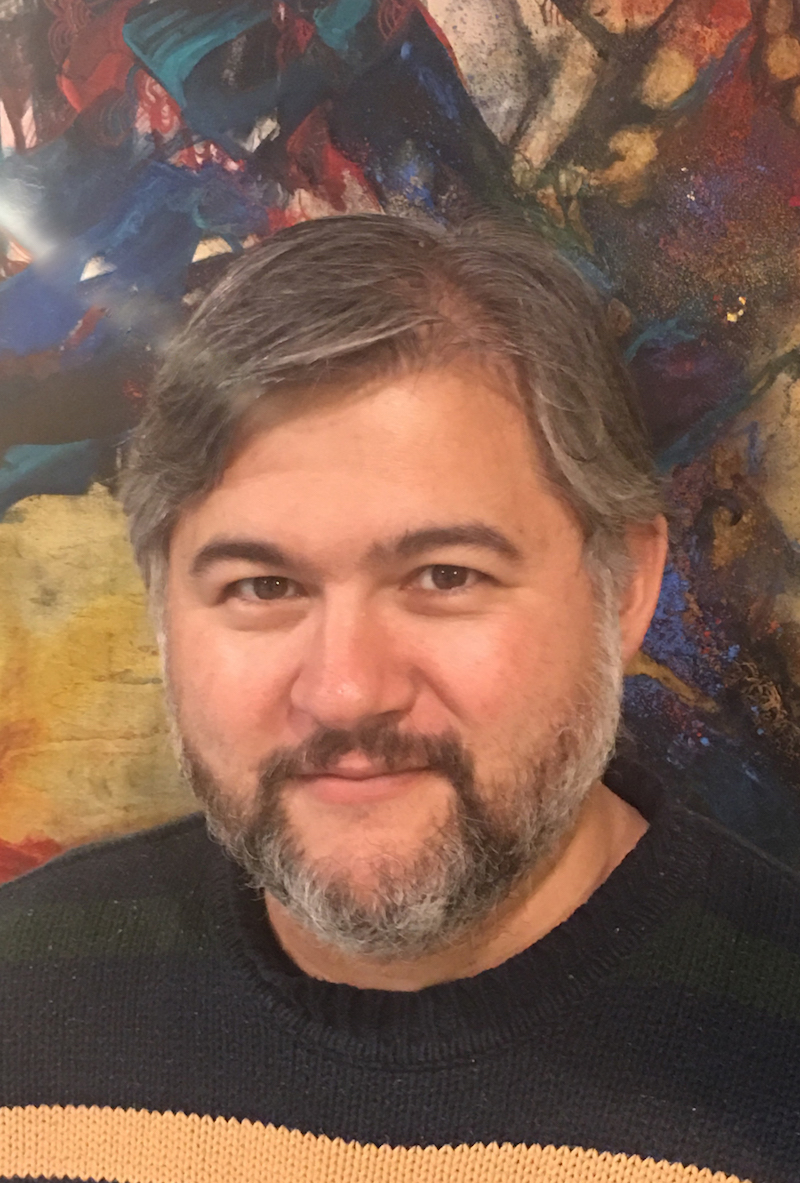 Phong Nguyen is the Director of Creative Writing in the University of Missouri's College of Arts & Science.

While Nguyen was pondering ways to bring these writers to Missouri, the Kansas City Public Library was looking to create a new statewide award based on social justice. Together, they will utilize the award to introduce young writers to notable new releases of American fiction and poetry focusing on social justice and inclusion. Nguyen said bringing writers of this stature to Missouri to promote their works wouldn’t be possible without this collaboration.

“Normally if we wanted to bring a writer of this caliber to the state of Missouri, we’d have to pay five figures out of our budget, but as it is with the help of the five other universities throughout the state and the Kansas City Public Library, we were able to bring someone like Threa to the state,” Nguyen said.

The award will alternate between poetry and fiction each year and will be presented by a committee made up of two members of each of the partner universities based on inclusion, significance and literary merit. Named after Maya Angelou, a Missouri-born memoirist, poet and civil rights leader, Nguyen said he believes the award is truly distinctive.

“It’s the first award of its kind as far as I know that looks at the author’s life and work and commitment to social justice in the world,” Nguyen said. “There aren’t many book awards that culminate in a visit by the author.” 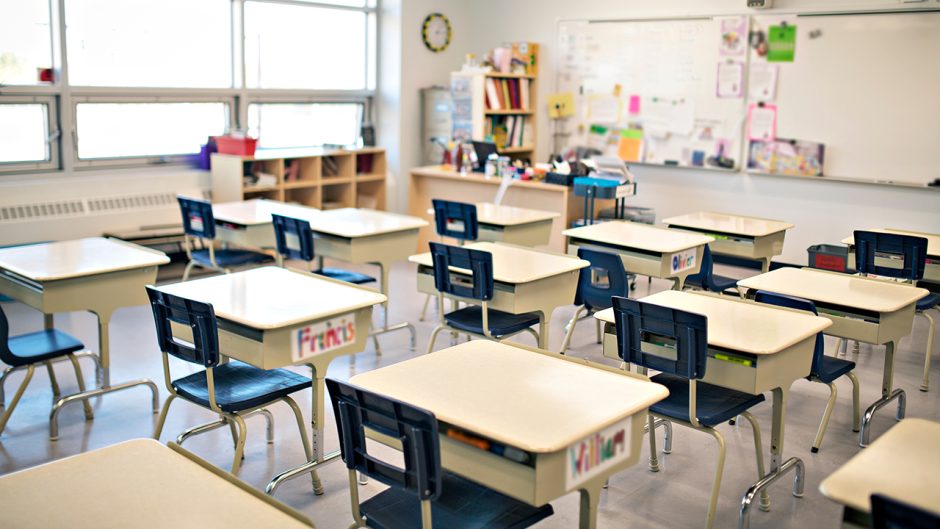 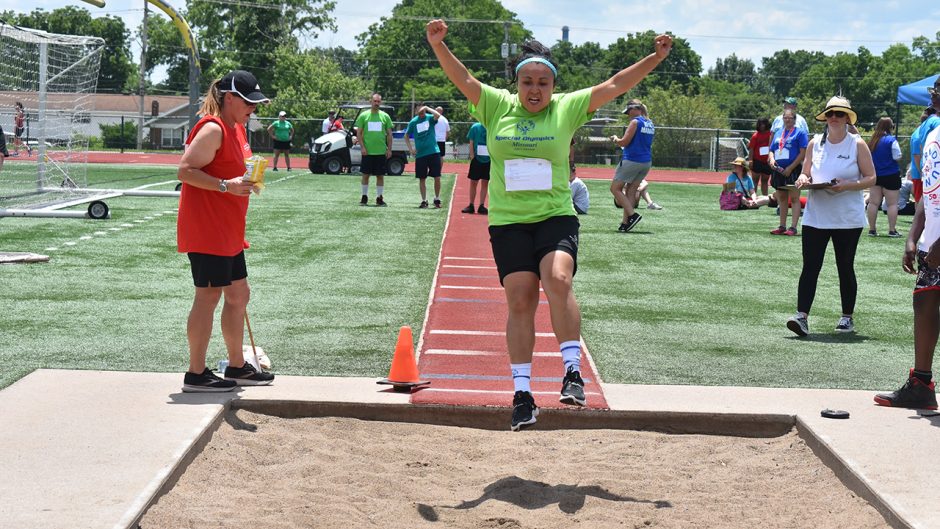