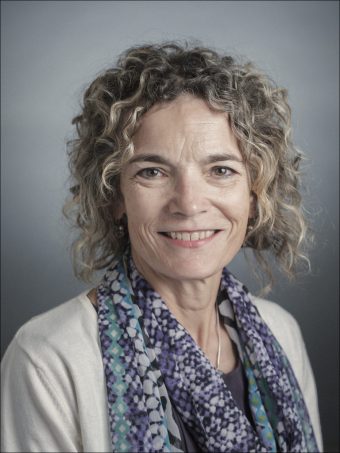 Recent high-profile events involving international journalists, such as the jailing of Roman Protasevich and sentencing of journalists in Myanmar, have brought to light the role journalism plays in today’s society, as well as the importance of a free press. After a long career covering politics in Washington, D.C., for media outlets such as USA Today and the New York Daily News, Kathy Kiely has moved into the classroom full-time to teach aspiring journalists the importance of fact-based journalism and a free press.

In addition to her teaching roles as the Lee Hills chair in free-press studies at the Missouri School of Journalism, Kiely also advocates for journalists who have been jailed or threatened for doing their work. Now, Kiely explains why it is important to take notice of these recent high-profile events involving journalists’ rights.

Why do you feel there has been a recent rise in journalists being detained and jailed around the world?

I believe the global war on free speech is fueled by global insecurity. The post-World War II hegemony is crumbling in the face of sweeping macroeconomic and cultural changes. First-world nations feel their competitive edge slipping away. People who live in third-world nations see traditional ways of life becoming less familiar. All of that creates anxiety, and anxiety makes people look for seemingly strong leaders with simplistic answers.

Journalists, whose job is to question authority, get in the way of those leaders and the certainties people crave from them. Democracy is a messy, inefficient and labor-intensive business. But history teaches us that ignoring questions and stifling dissent will only lead to revolution.

How can people increase their news literacy and be more informed about finding fact-based sources of news?

First, begin to exercise “digital discernment.” If you are primarily getting your news from online sources, or the so-called “free” social media platforms, understand you are in fact paying — with your data. Be aware that internet platform providers use your data to tailor a news feed calculated to keep you on their websites. Second, when you’re reading a story or a post, look for original reporting and primary sources. Pay attention to whether multiple points of view are represented. The first question we tell reporters to ask sources is — how do you know that? People should ask the same question of their news sources as well. Third, understand that you get what you pay for. So, find news sources that inform you, entertain you, delight you and sometimes exasperate you — and subscribe.

What can we learn from these situations that can also be applied here in the United States?

The efforts of the world’s dictators to stifle the free press underscore the importance of press freedom. What that should teach us in the United States is to value our own freedoms, including the freedom of the press, and not to take them for granted. We’ve certainly seen a rise in intolerance in the United States and, along with it, the scapegoating of journalists: “Murder the media” was infamously scrawled onto one of the doors of the U.S. Capitol by rioters on Jan. 6. What exactly are we trying to kill? The expression of viewpoints different from our own? That’s a prescription for tyranny.

How can journalists rebuild trust with their audiences, especially in local communities where their audience includes their neighbors and friends?

We need to get back to local news. That’s harder to do in an era when newsrooms have been hollowed out — advertising dollars that used to go to news outlets now go to commercial internet platform providers. Syndicated national TV and radio outlets instigate conflict because that’s what sells. This is a problem we have to solve — one of the biggest threats to democracy is the lack of journalists in local communities, where they can be perceived not as “enemies of the people,” but as friends and neighbors, and where they can tell stories that empower, not enrage, a community.

To arrange an interview with Kathy Kiely, please contact Eric Stann with the MU News Bureau at 573-882-3346 or StannE@missouri.edu. 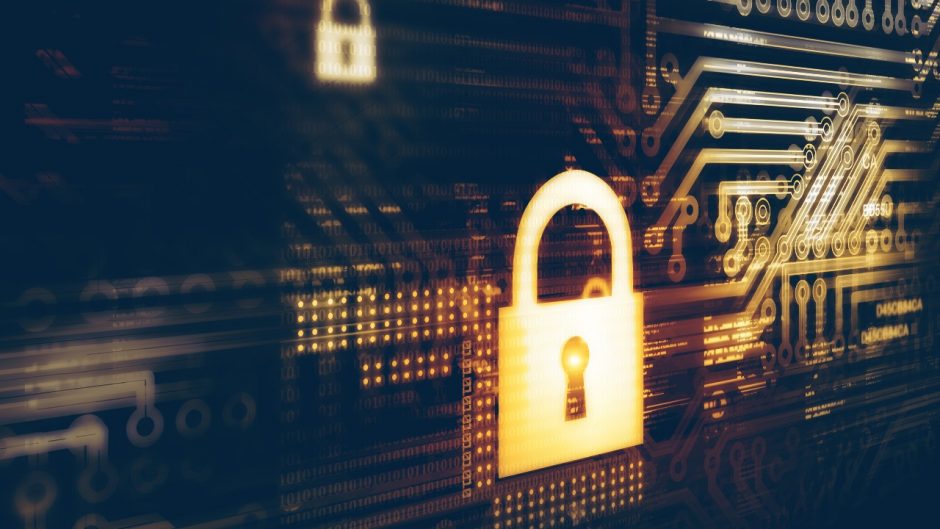 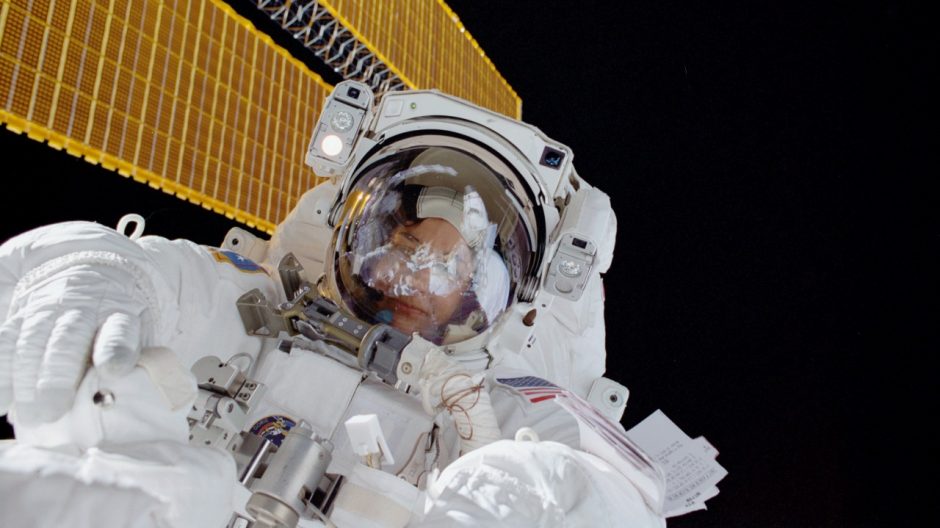 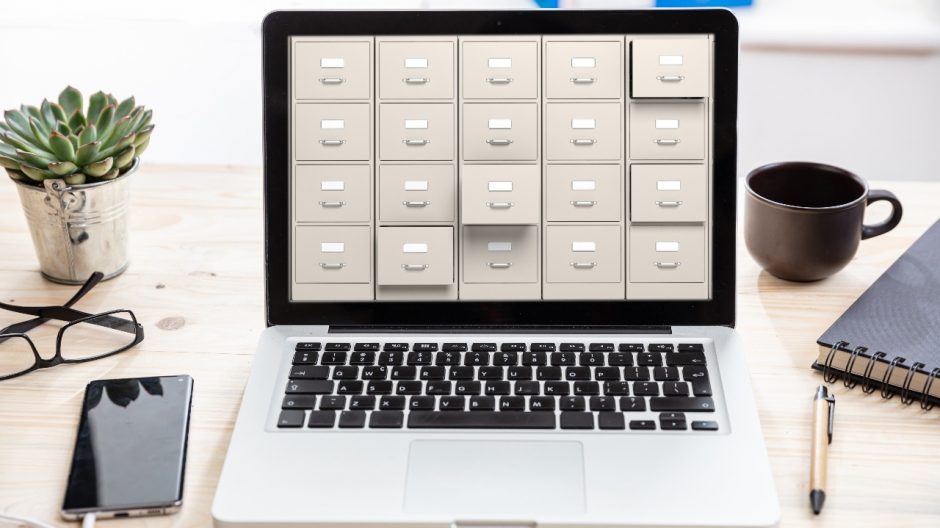