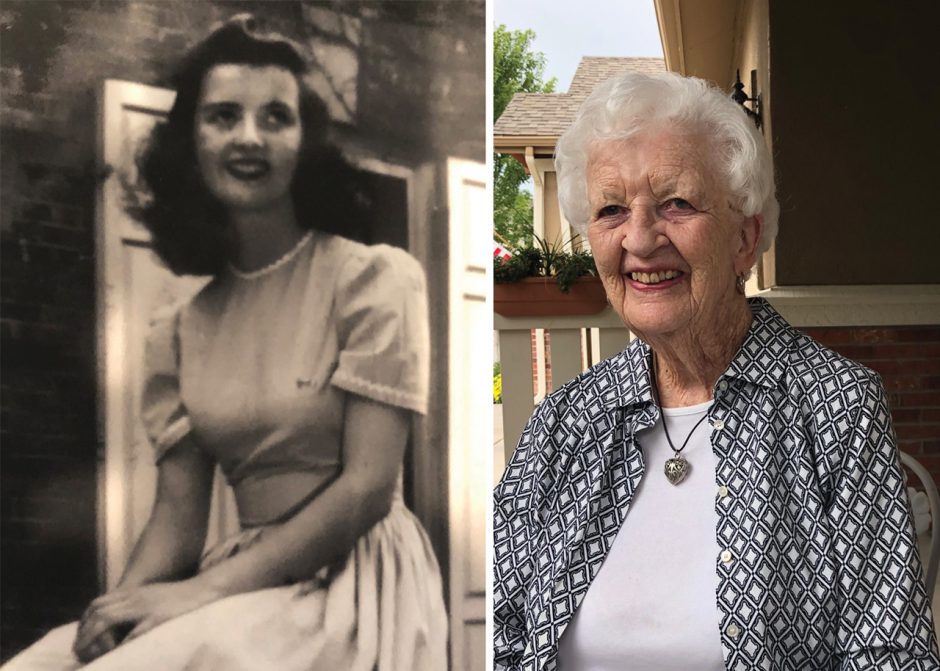 Nancy Thompson Tipton had her nose in a book at Ellis Library when she heard about Pearl Harbor. She wanted to go overseas with the Red Cross, but, at the request of her mother, she stayed in the states and completed her journalism degree (her great-uncle Walter Williams would have been proud). So when “two cute lieutenants” from the Army came to Columbia later that fall to recruit female college graduates with math and language skills to work in the civilian branch in Washington, D.C., Tipton, BJ ’44, applied for the job. What job? She didn’t know, nor did it matter. “We didn’t ask,” Tipton says. “We just did.”

For two years, Tipton took an unmarked bus to Arlington Hall in Virginia where she worked for the Signal Intelligence Service decoding messages that had been intercepted from Japan and South America. “I would try to match numbers and letters,” recalls the 98-year-old. “It was a puzzle. If you got a hit, then you gave it to the captain.” The codes Tipton and her fellow cryptanalysts deciphered helped lead the U.S. to victory — but they were sworn to secrecy.

Only recently were the code breakers permitted to break their silence. In 2016, journalist and author Liza Mundy interviewed Tipton for her book Code Girls: The Untold Story of the American Women Code Breakers of World War II, and in 2019, Tipton spoke at the Library of Congress as part of the first national celebration for the female code breakers of World War II. “To be recognized that way was meaningful,” Tipton says.