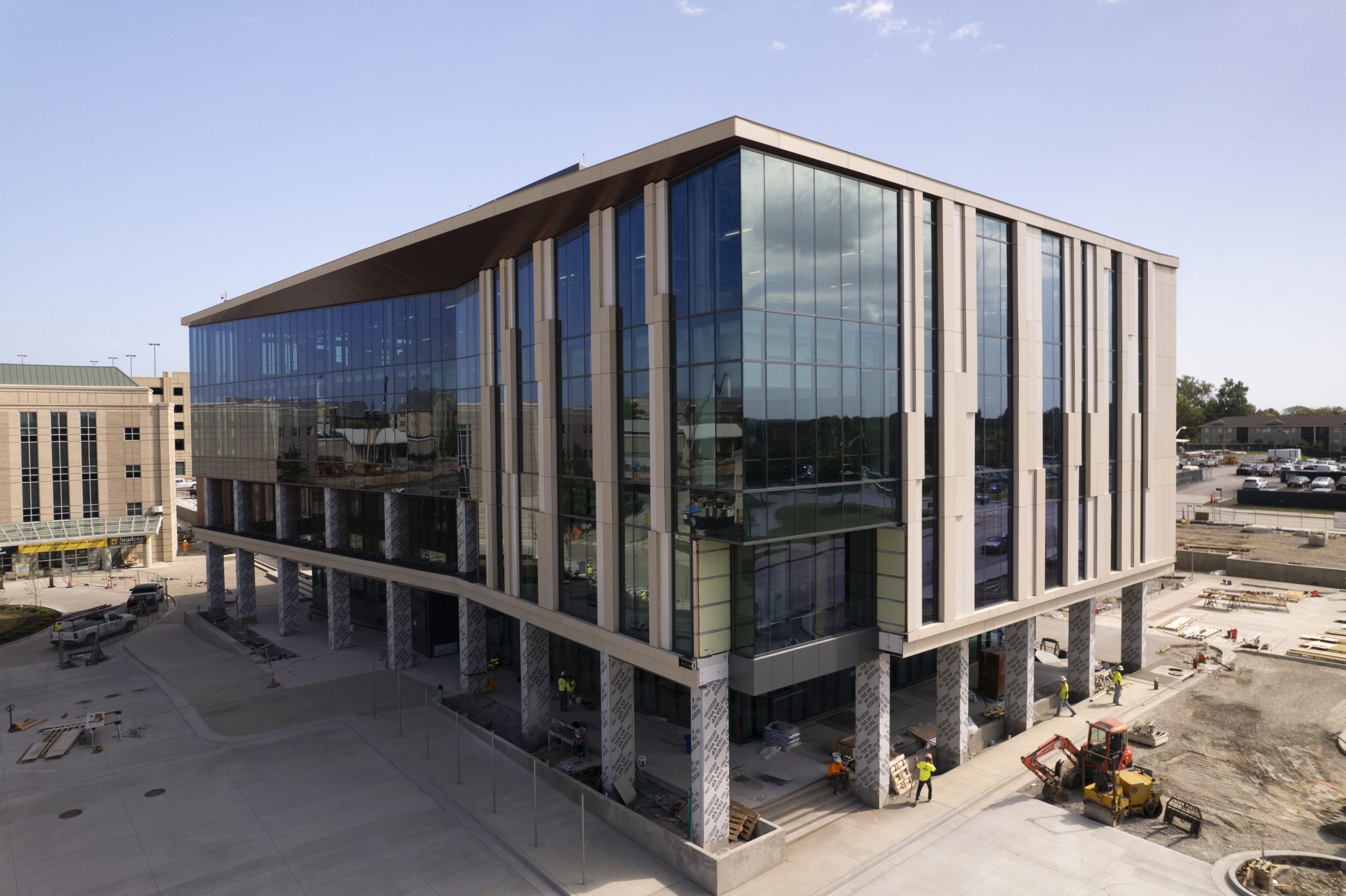 “Sen. Roy Blunt has tirelessly advocated for the University of Missouri System during his long career in public service,” said Darryl Chatman, chair of the Board of Curators. “The NextGen Precision Health initiative is poised to solve some of the toughest challenges in health care thanks to his support, and we’re proud to honor his legacy with the naming of this building.” 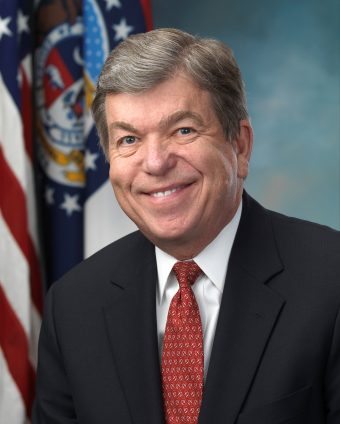 The NextGen Precision Health initiative leverages the strength of the UM System’s four research universities and brings together clinicians and industry leaders to transform health care and save lives by finding cures to some of the most common diseases. The initiative aims to shorten the nearly two-decade journey it takes for research findings to become clinical practice.

“I'm proud to see Missouri become the home of this future-focused, state-of-the-art facility, where students will have the opportunity to work alongside medical researchers, developing new treatments for the most costly and deadly diseases,” Blunt said. “The NextGen Precision Health initiative will accelerate progress toward new medical breakthroughs, and has the potential to completely transform health care delivery. I’m deeply honored to have my name attached to such important work.”

Sen. Blunt’s leadership in Congress has helped increase National Institutes of Health funding for this kind of research, increasing funding in every bill since fiscal year 2016 for a total increase of nearly 43% over the past six years. At the University of Missouri-Columbia, NIH-funded research has increased more than 50%. Additionally, he has been integral in solidifying key federal partnerships with NextGen and the U.S. Department of Veterans Affairs, and secured funding for 20 years to support that partnership.

“Sen. Blunt has long recognized the value of public higher education and its critical role in research and discovery,” said Mun Choi, UM president. “Throughout his career, he has advanced our mission by securing key funding and facilitating important partnerships. He has expanded access to both higher education and health care by supporting innovative initiatives to transform lives.”

Blunt was also instrumental in establishing a medical student education program to address primary care doctor shortages in rural areas. As part of this program, over the past three years, he secured $25 million, split between the University of Missouri-Columbia and the University of Missouri-Kansas City, to address the issue of doctor shortages in the state.

A champion of public higher education, Blunt authored legislation to increase maximum Pell grant awards for four consecutive years. In 2017, he reinstated Year-Round Pell, which allows students to receive additional Pell grants during the school year to help them graduate on time and with less debt. He’s increased funding for campus-aid programs by 20% and funding for first-generation college students by 22%.

The $221 million state-of-the-art facility will anchor the overall initiative with an exceptional set of resources under one roof. The 265,000-square-foot building, located at 1030 Hitt Street on the campus of the University Hospital in Columbia, will host a grand opening on Oct. 19.

The building complex will facilitate collaboration among researchers, clinicians and industry leaders with cutting-edge resources and an open laboratory concept space built for multidisciplinary use. Researchers will have access to a Clinical Translational Science Unit, an imaging suite with some of the most advanced equipment in the market and high-resolution microscopy, integrated informatics and data analytics spaces, and scientific “clean” rooms. NextGen research will be conducted at all four UM institutions and throughout Missouri. One example of such a collaboration already taking place is the NextGen Data Science and Analytics Innovation Center in Kansas City, which will serve as a control center for NextGen research and as a resource to analyze complex data for researchers across the UM System and industry partners.

In other business, the Board approved one new degree program, a bachelor of applied science, at the University of Missouri-Kansas City. 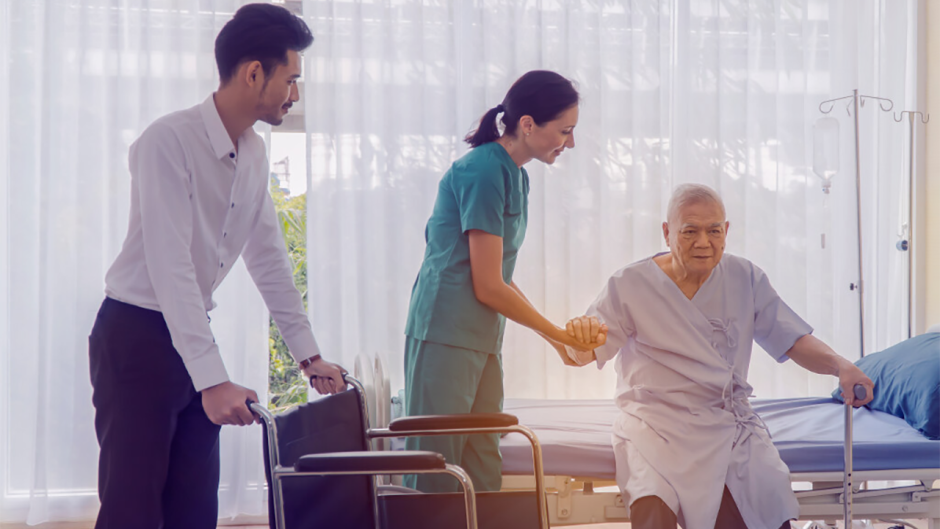