Cancer accounted for nearly 10 million deaths worldwide in 2020, and almost 2 million new cases are expected to be diagnosed this year in the United States alone. Fighting cancer’s many forms is a complex endeavor for doctors and researchers since there is no one-size-fits-all treatment option, but researchers at the University of Missouri have developed a breakthrough that could lead to a new treatment. 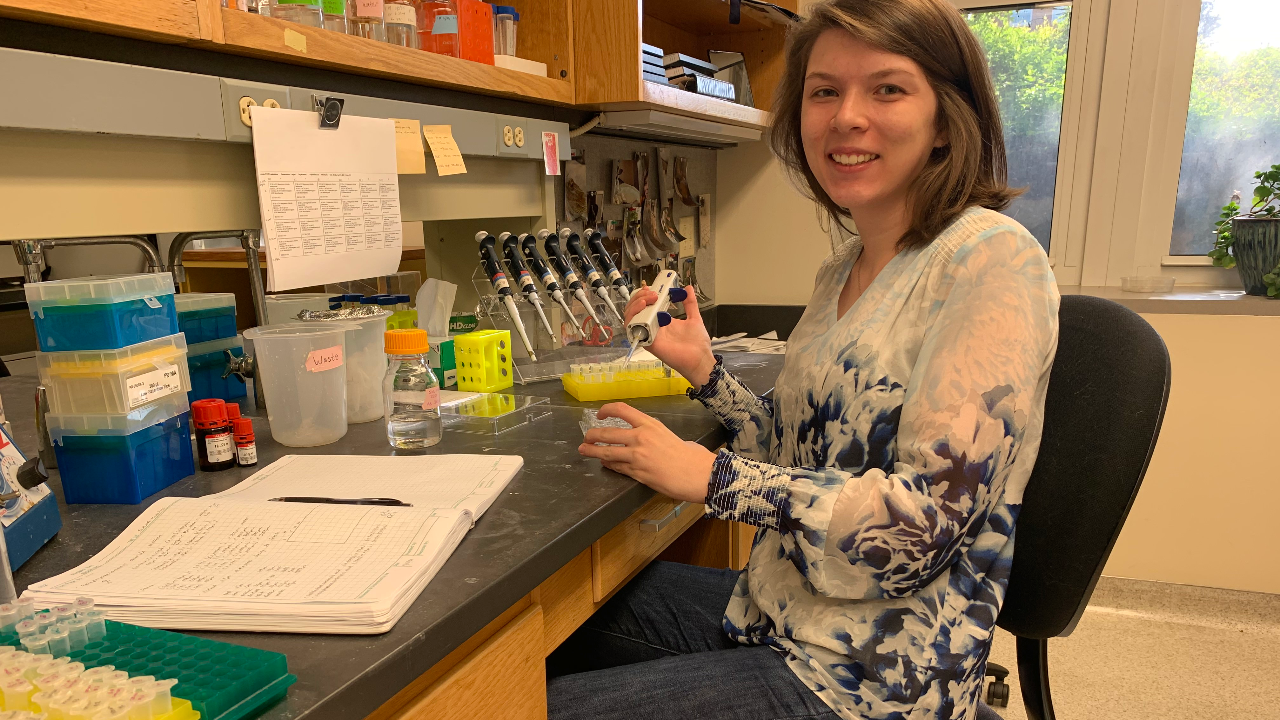 MU researchers are targeting one of cancer’s novel traits — the ability to speed up the metabolism of enzymes that help cells spread and survive — to stop the disease in its tracks. One such enzyme, PYCR1, is known to play a crucial role in the propagation of cancer cells. But until now, no inhibitor — a molecular compound that interferes with the function of the enzyme — had been proven to shut down PYCR1. Now, John Tanner, a professor of biochemistry at MU, and his team have done just that, demonstrating for the first time a compound that effectively inhibits PYCR1.

“Unlike normal cells, cancer cells can change their metabolism to grow faster and spread further throughout the body,” said Tanner, who is part of the MU College of Agriculture, Food and Natural Resources. “Breast cancer and other types of cancer harness PYCR1 to supercharge the metabolism of proline, an amino acid that is fundamental to the rapid growth of cancer cells. Now we’ve discovered a compound that can effectively inhibit this process.” 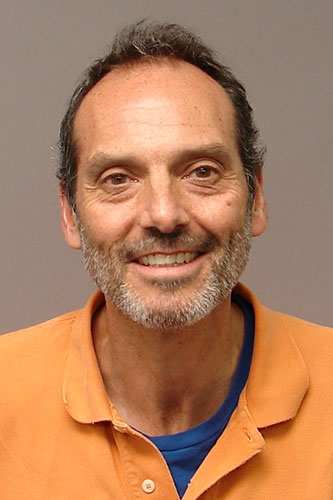 John Tanner's lab studies how the structure of proteins relates to their function at the molecular and cellular levels.

Tanner’s team, which included MU graduate students Alexandra Bogner and Emily Christensen (currently an assistant professor at Johnson University), used X-ray crystallography to reveal the molecular structure of PYCR1. By analyzing how that structure changed in response to the presence of certain molecules, the researchers were able to narrow down a list of compounds that might inhibit the function of PYCR1. Those compounds were then sent to the laboratory of cancer researcher Sarah-Maria Fendt at KU Leuven in Belgium, where graduate student Anke Vandekeere performed additional tests to confirm the compounds’ efficacy against breast cancer cells.

One compound, N-formyl-L-proline (NFLP), stood out above the rest, inhibiting PYCR1 as effectively as if the gene coding for the enzyme had been knocked out entirely. On the heels of this discovery, which has introduced a promising target for the possible development of a new cancer treatment, Tanner and collaborator Donald Becker at the University of Nebraska received a $700,000 grant from the National Institutes of Health (NIH) to conduct further research. Bogner, the second author on the study announcing these results, is now spearheading the latest effort.

“We want to get even more specialized, and find other compounds that will target only PYCR1 and no other enzyme,” Bogner said. “With the NIH grant, we can now screen entire libraries of compounds for inhibitors, which will hopefully lead to even more breakthroughs.”

The study, “In crystallo screening for proline analog inhibitors of the proline cycle enzyme PYCR1,” was published in the Journal of Biological Chemistry. Other researchers involved in the study were former MU student Gabriela Tam and Sagar Patel and Donald Becker of the University of Nebraska.