James Craigmyle served as a Deputy Sheriff for the Greene County Sheriff’s Office from 2004 until 2019. During his last eight years of service, Craigmyle was joined by Lor, a four-legged German shepherd dog from the Czech Republic who had been identified as a suitable police dog due to his keen sense of smell and fearless demeanor.

“Lor was a fantastic police dog due to his courage, heart and relentless drive,” Craigmyle said. “Whether it was sniffing out illegal narcotics or apprehending suspects who had fled from the police, he was a phenomenal asset to our team.”

Viewers around the world connected with Craigmyle and Lor through “Live PD,” a television show that gives a bird’s eye view into police officers responding to 9-1-1 calls in real time. The dog would help locate evidence or detain suspects in dangerous situations where the environment would not be safe for human officers.

Lor and his owner both retired from the police force in November 2019. In January 2020, Craigmyle noticed his dog heavily panting one night and knew something was wrong. After taking Lor’s temperature and seeing a 104 degree fever, Craigmyle took him to a vet in Springfield. He was told that Lor may have had a tumor rupture in his small intestine and that MU’s College of Veterinary Medicine Veterinary Health Center is the only facility in mid-Missouri with the resources and equipment needed to treat the dog quickly.

“When I took him to the emergency vet hospital in Columbia, there was a 50-50 chance in terms of whether or not he would make it,” Craigmyle said. “After hours of surgery, flushing out his abdomen and putting him on antibiotics, he started recovering very well. I’m just thankful because it’s a blessing.”

After a successful surgery and a week under the care of veterinarians and technicians, Lor was healthy enough to return home to Springfield with his owner. Craigmyle still serves as a reserve deputy, but now his main duties include wrapping Lor’s daily medicine in cheese slices and monitoring his dog on the road to recovery.

“After working together for so many years, we have developed an inseparable bond,” Craigmyle said. “We relied on each other all the time, and having a dog can teach you a lot about compassion and companionship.”

Project K9 Hero, an organization that helps with vet bills of retired military and working dogs, was able to cover the cost of the medical bills. Craigmyle said he has received cards and well-wishes from fans all over the world who watched the pair on ‘Live PD.’

“All the doctors and technicians at MU that helped him recover were incredible, and I have been receiving messages of support from people in Japan, Germany, South Africa, you name it,” Craigmyle said. “Lor helped bridge the gap between law enforcement and the community. He is nothing short of a hero.”

Researchers are examining whether a drug used to treat Type 2 diabetes can prevent blood cancer from spreading. 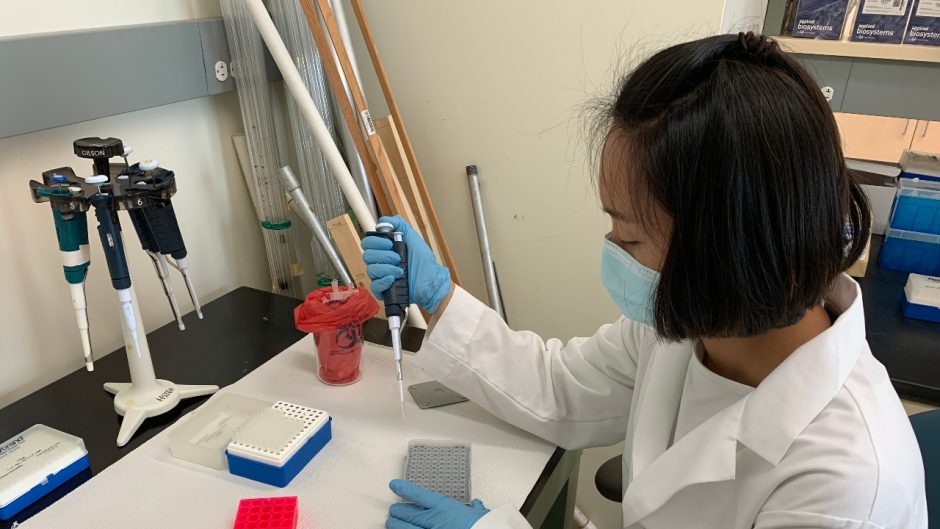 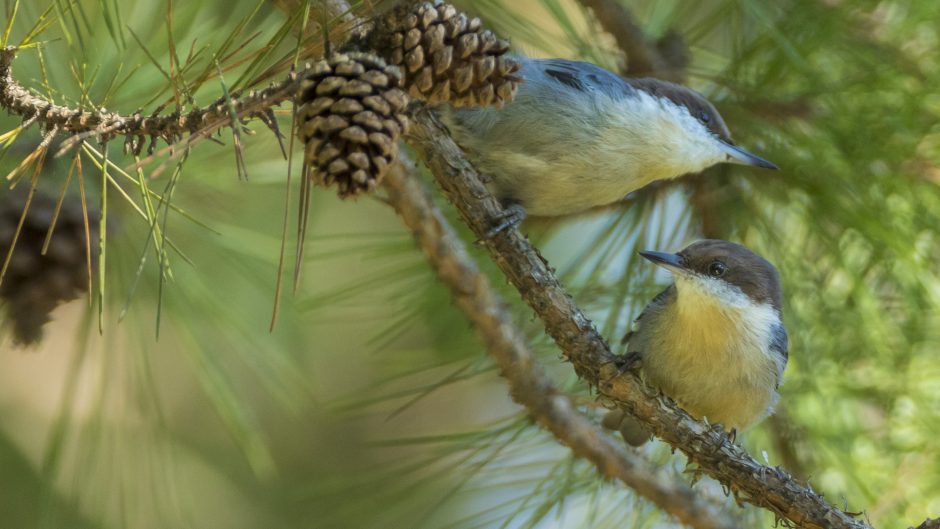 MU researchers and partners reintroduce the brown-headed nuthatch to Missouri; The songbird disappeared from the state after the loss of its natural habitat. 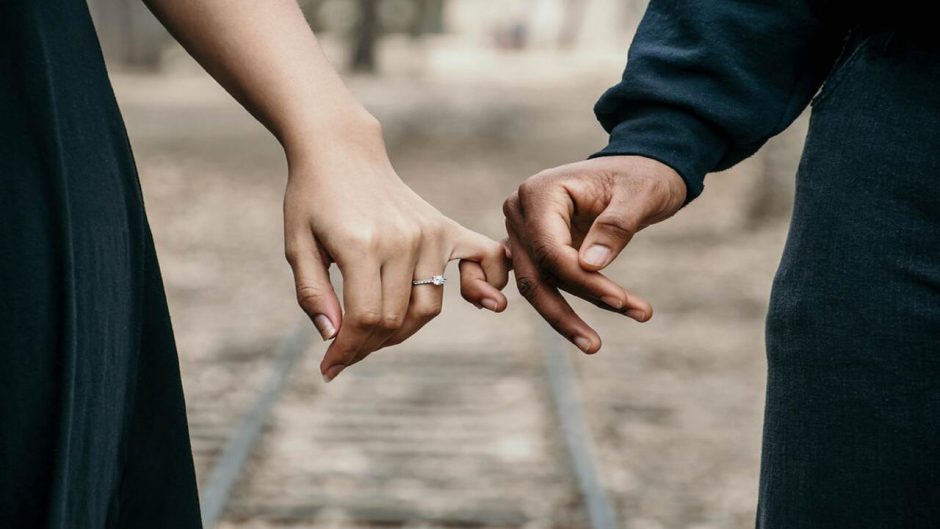 Having marriage doubts? Take a timeout

MU study suggests taking a pause on marriage procedures could be beneficial to those experiencing doubts.