“These actions solidify the roles these individuals are already playing in guiding the University of Missouri through unprecedented times in higher education,” Choi said. “These are exceptional individuals with exceptional skills to continue leading our university to achieve excellence in student success, research and engagement.”

All of these individuals are currently employed by the university (as opposed to external recruitments) and, therefore, their appointments have been made with minimal additional expenses.

Other notable assignments and changes include:

“I believe these changes will continue to strengthen Mizzou and help carry us through this challenging time,” Choi said. 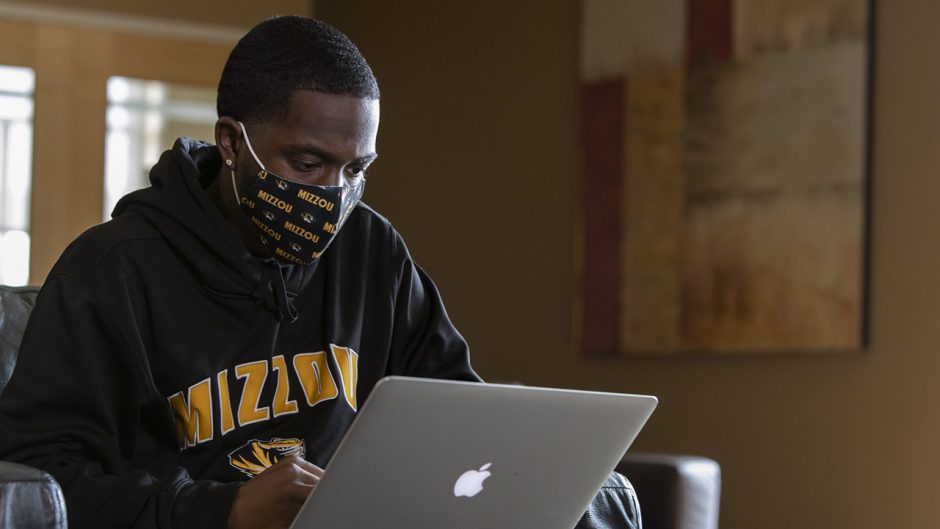 Online degrees at Mizzou recognized among the best in nation.