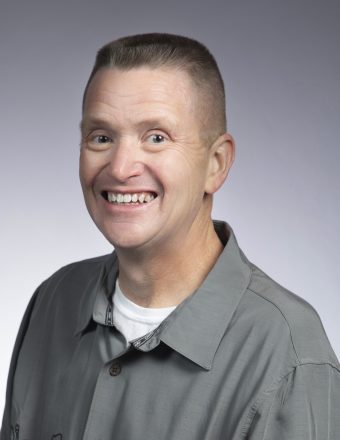 Election Day for the U.S. presidential election is less than one month away, and traditional news coverage is starting to ramp up. The increased attention also provides valuable content for entertainment television shows with a history of tackling political issues.

University of Missouri Curators Distinguished Teaching Professor Bill Horner is an expert on the impact of entertainment media on politics. Horner, a professor of political science at the University of Missouri since 2000, originally thought he was going to college to make movies, but shifted his interest to the media’s impact on politics after enrolling in a media and society course in college. Recently, Horner shared his knowledge on how entertainment TV shows can influence and imitate politics.

What are some examples of types of entertainment media that can play a role in politics?

“Saturday Night Live” and “The Daily Show” are good examples. The line between news and entertainment has gotten progressively blurrier over the years. This started when broadcast networks started requiring news divisions to be profit centers. In the early days of TV, high quality news was intended to draw people to the network so they'd stay for the prime time. But then someone thought about making money from the news and that forever changed the content of news. It forever blurred the line between news and entertainment.

What entertainment medium has most influenced politics over the years?

There are many different cases to be made here, and it is arguable that it has changed over time. In a few different eras, “SNL” has been very influential. In other eras, like the early 2000s, it would be difficult to say “SNL” was as influential as “The Daily Show” and “The Colbert Report.”

It is also important not to lose sight of other shows and the demographics that watch them. For instance, the impact of news magazine shows, talk shows and entertainment shows such as “The West Wing” are different for different groups of people. I have a group of former students who came to college in the middle part of the first decade of this century who all tell me they got interested in politics because of “The West Wing.” They didn't watch “SNL” at all.

Why are the “SNL” skits covering the presidential election debate between Gerald Ford and Jimmy Carter significant?

That’s when “SNL” developed the model of what it does now. It played off of the things going on in the real world for comedic effect. There were three debate skits in 1976, and both of the first two were pretty significant.

There's a line in the first debate skit that several people involved with “SNL” told us was their favorite line of all time. Ford is asked a very complicated question about the budget — which the real Ford was an expert on — and he fumbles around and says, "I was told there would be no math…" That was significant for playing on the “SNL” theme that Ford was not smart. The second "SNL" debate skit, however, dealt with the huge gaffe from the second real debate between Ford and Carter, in which Ford claimed the people of Eastern Europe weren't oppressed by the Soviet Union. By the time that second sketch aired, people were actively wanting to see what “SNL” would do.

Since that 1976 “SNL” debate skit, how has the show’s portrayal of presidential campaign politics impacted how candidates have campaigned for that political office?

A better way to think of it might be to consider the impact of having Ford and his press secretary appear on the show. That made politicians want to be on “SNL,” and Ford wanted to be on “SNL” because Nixon was on “Laugh-In” in 1968. It began a trend of politicians going on shows like “SNL” to deal with crises, to humanize themselves, to make themselves appear like regular folks. Hillary Clinton, for example, made two appearances on “SNL,” one each at a key point in her two presidential campaigns, trying to make inroads with the “SNL” demographic.

Why is it important to have “SNL” and other entertainment media comment on presidential politics and the voting electorate in the U.S. today?

I'm going to paraphrase a quote Lorne Michaels, the producer of "SNL" who said, “'SNL' is a pressure valve.” All entertainment media can be a pressure valve. Laughing at those in power can help to relieve the tension. We are at a high point of political tension now, and humor may not be helping quite as much, but imagine no humor at all.

To arrange an interview with Bill Horner, please contact Eric Stann at 573-882-3346 or StannE@missouri.edu. 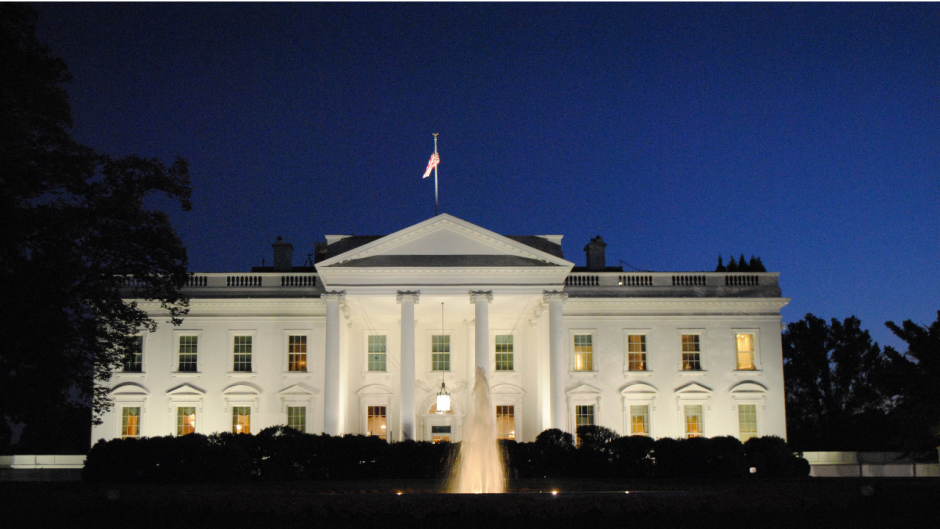 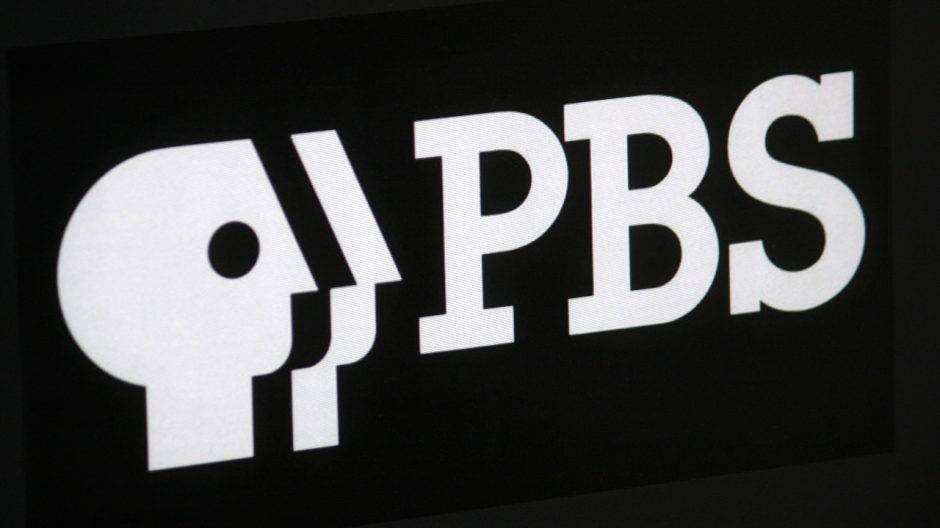 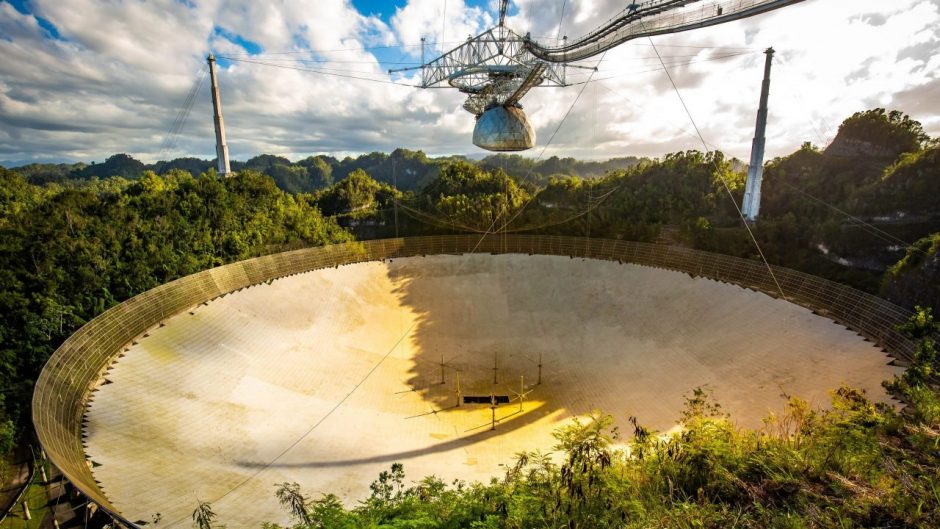