Chef Eric Cartwright has been livestreaming cooking demonstrations to help give viewers a taste of Mizzou no matter where they are located.

From sourcing fresh local food to designing menus for all campus dining locations, Eric Cartwright has many responsibilities as Mizzou’s executive chef.

After the move to remote classes in mid-March, Cartwright and the team at Campus Dining Services faced a new challenge: How do you stay connected with — let alone cook for — a community of Tigers spread throughout the world?

Together, they came up with a creative and engaging solution: online, interactive cooking demonstrations.

On May 5, Cartwright invited viewers into his home kitchen for a step-by-step guide to making shakshouka with chorizo. It was an instant success, and Tigers tuned in from across the country. Since then, four additional demonstrations have been streamed on Campus Dining’s Facebook page every other week. Three more are scheduled through the end of summer.

The format is straightforward: Cartwright walks viewers through dishes such as seared salmon with spring vegetables and green chile tacos. He’s also sure to include a few Mizzou favorites, like guacamole from Baja Grill. Despite the simple premise, the videos have garnered thousands of views and hundreds of comments, many from people cooking along.

Kristen Hasan, a registered dietitian with Campus Dining, works with Cartwright on a number of campus outreach and nutrition education initiatives.

Hasan believes some of the livestream series’ success is that it takes place in Cartwright’s own kitchen, and it helps viewers feel like they, too, can tackle any culinary challenge. But she said a big part of its appeal also comes from who’s in front of the camera.

“In the department, we joke that Eric has a student fan club,” Hasan said. “These are students who love what we do in Campus Dining and love what Eric does, specifically. The students really help get others involved.”

When it comes to making the videos, Cartwright said it’s a family affair. His wife, Lauren, plays the role of camera operator and producer. She makes sure the iPad is working correctly and reads viewer comments, questions and encouragement off-camera.

Payment for her efforts comes in the form of delicious food. “Whatever is prepared in the livestream becomes dinner,” she said. “It’s great. Living with a chef means I eat a lot better than I would otherwise.”

Cooking for a crowd

Eric Cartwright is no stranger to cooking on a stage. Throughout the year, he can be found sharing his passion for food with the Mizzou community through programs like the Culinary Discovery Series, which shows small groups of students how to make dishes inspired by cuisines from different parts of the world, and demonstrations during Staff Recognition Week.

Cartwright said the goal of the online livestreams is for students, as well as anyone watching, to have a piece of Mizzou no matter where they are.

“Food is always connected to memory,” Cartwright said. “When I think about a tomato sandwich on white bread with mayonnaise, I can see me as a kid eating it in my kitchen in Gloucester, Virginia…the tomato still warm from the garden.”

Cartwright wants students to have similar fond memories from their time at Mizzou. By sharing these recipes, he said he’s hoping students will be able to tap into those feelings, even though they might be far away from Columbia.

“Mizzou is a home for so many people,” Cartwright said. “We take care of the food part, so that’s the thing we can share.”

On July 2, Cartwright will go live from his kitchen once again. In anticipation of the Fourth of July, he’s showing viewers how to make watermelon feta salad and street corn salad. But, as always, these demonstrations are about more than what’s on the table.

“It’s about celebrating summertime and foods that are absolutely delicious, but these particular dishes are inspired by the incredible diversity of this country and our community,” Cartwright said.

For Cartwright, it’s that sense of community that keeps him motivated. “I love working one-on-one with students, and I’m always inspired by the interest and enthusiasm that they bring,” he said.

To RSVP for Chef Eric’s next demonstration and to watch all of his past videos, visit Campus Dining Service’s Facebook page 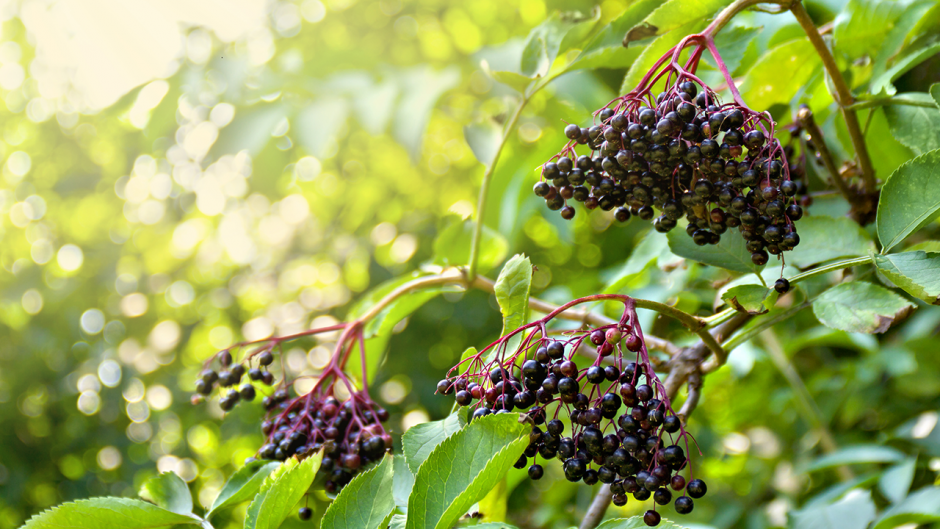