For decades, neuropsychologists have used the Wechsler Intelligence Scale for Children test as the gold-standard intelligence quotient (IQ) test to determine the intellectual abilities of children with special needs. However, this comprehensive test can take up to 2 hours to complete, and many children with special needs have a difficult time participating in such long tests. Researchers at the University of Missouri's Thompson Center for Autism and Neurodevelopmental Disorders identified measures in an intelligence quotient (IQ) test for kids with special needs that appeared to be repetitive and successfully shortened the test while still maintaining its accuracy in determining a child’s IQ.

To solve this problem, researchers at the University of Missouri's Thompson Center for Autism and Neurodevelopmental Disorders identified measures in the test that appeared to be repetitive and succeeded in shortening the test by up to 20 minutes while still maintaining its accuracy in determining a child’s IQ.

“As neuropsychologists, we spend a considerable amount of time – usually a full day or a full afternoon at least – with patients to really get to know them, and that can be a lot for a child with a neurological disorder like autism or attention deficit hyperactivity disorder (ADHD),” said John Lace, a doctoral student who is completing an internship in clinical neuropsychology in the MU School of Health Professions. “If we can efficiently maximize the information we get from our patients during this test without overburdening them, we can save time and money for both clinicians and patients, which reduces the overall health care burden on families with neurodevelopmental disabilities.”

Neuropsychologists use the Wechsler Intelligence Scale for Children test to not only assist in diagnosing individuals with neurodevelopmental disorders, but also to help inform decisions about treatment and educational plans.

“Our overall goal is to help people understand any cognitive or learning differences they may have, which can lead to treatment options such as behavioral therapy or interventions at school,” said Lace. “As neuropsychologists, our profession is at the crux of addressing these challenges both academically and practically to help clinicians streamline what they do and positively impact patient care.” 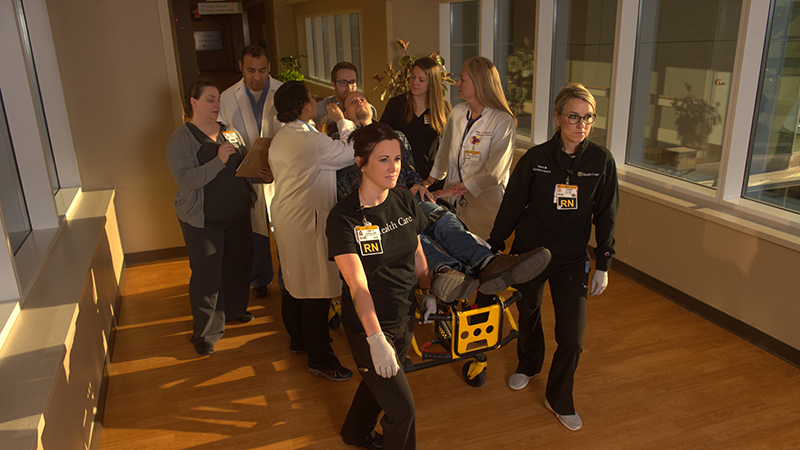 Knowing which patients are at the highest risk can help doctors take precautions to prevent a severe kidney injury. 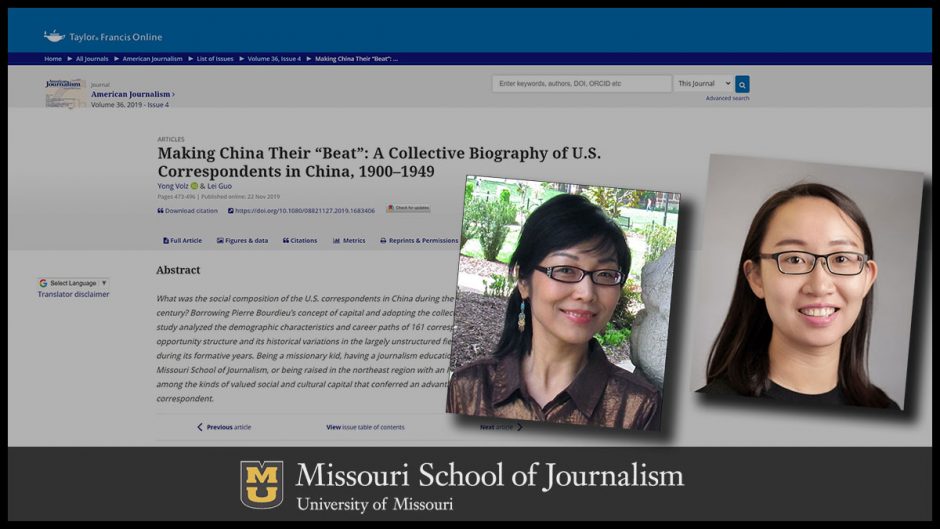 This research reminds the news industry that having more journalists from a wider range of backgrounds can help to broaden the perspectives and issues addressed in international news.

More than ‘just a fish’ story