The #MeToo era has shined a spotlight on the challenges faced by women in the workplace, from sexual misconduct to inequality in pay, and widened to include the concerns of minorities and marginalized groups. While many businesses have addressed criticisms by hiring people from different backgrounds, a new study from the University of Missouri suggests that diverse representation on corporate boards does not necessarily translate into more leadership opportunities for women or minorities.

In an analysis of 2,000 public firms, researchers found that throughout an 11-year period beginning in 2006, gender and racial diversity increased on corporate boards, but leadership roles on those boards remained dominated by white men. This leadership gap remained even when diverse candidates had greater experience. 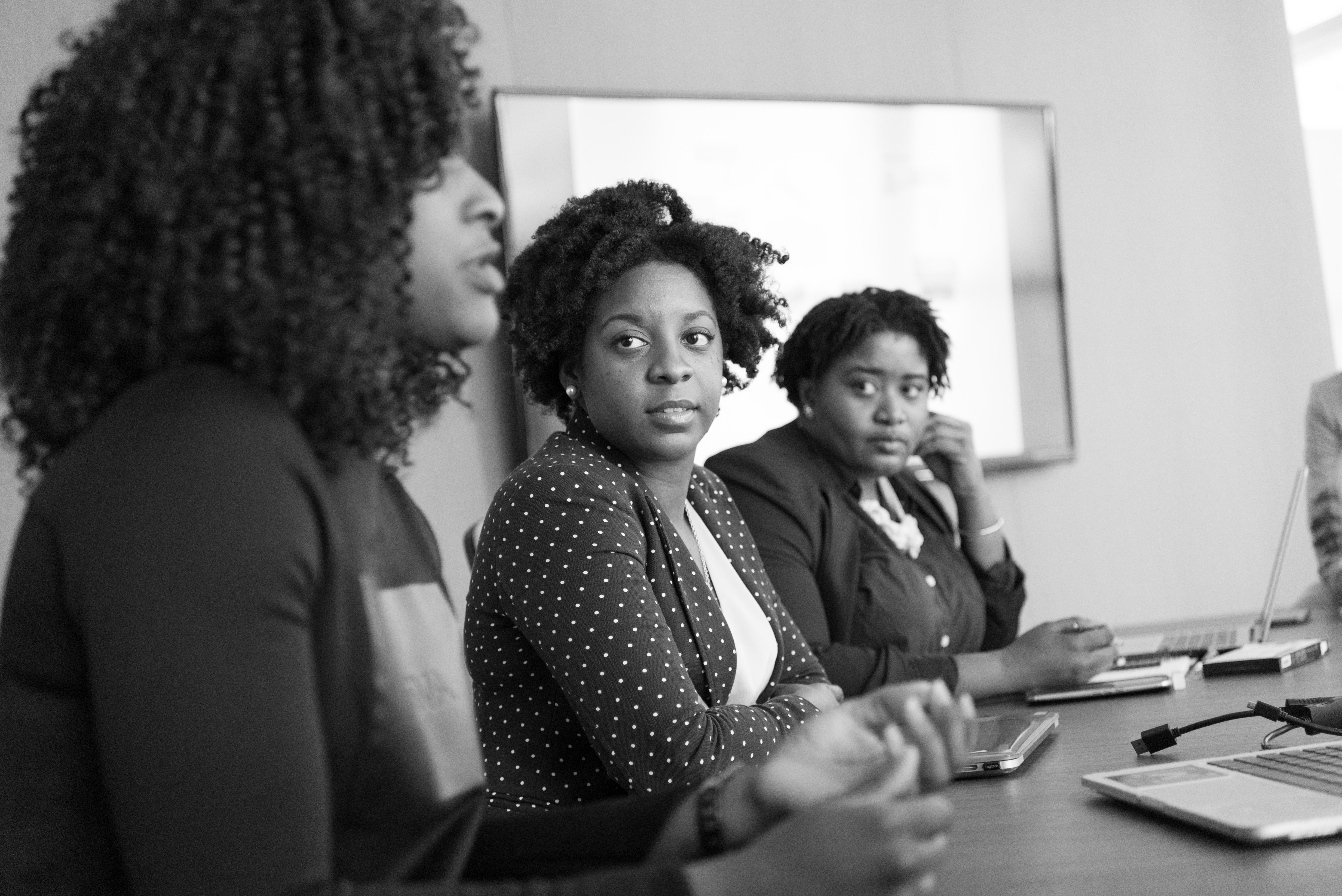 “While we are making great strides, women and minorities are still not being put in positions of real decision-making power,” said Adam Yore, an assistant professor in MU’s Robert J. Trulaske, Sr. College of Business. “Diverse representation is important, but this is a reminder that we have work to do. Simply adding diversity does not automatically remove the glass ceiling.”

A variety of factors made corporate boards ideal for studying workplace diversity, Yore said. Boards typically consist of nine people, including five leadership roles: the chairman or lead director and the chairs of the four most influential subcommittees (the audit, compensation, nominating and governance committees) who oversee various aspects of the business. In contrast to other research on leadership or pay gaps, the candidates for these roles were the board members themselves. Therefore, information about their backgrounds and qualifications was publicly available, which allowed researchers to easily compare those who attained leadership roles with those who did not. Adam Yore is an assistant professor in MU's Trulaske College of Business.

The results were stark. White men were around 30% more likely to be given leadership roles despite often possessing weaker qualifications. While relevant experience and education boosted chances for white men, that effect was significantly diminished for women, and even more so for minorities.

Researchers also tested whether the results were due to women or minorities lacking specific experience with corporate boards or being too busy serving on multiple boards. In the end, they concluded that only race and gender explained the differences in representation.

“There have been some alternative explanations for these gaps in representation — that women choose different jobs than men or are more risk averse, for example,” Yore said. “We designed our study to address these possibilities, and none of them matched the negative impact of race and gender.”

Yore said the study does have a silver lining: Companies with formal diversity policies and those with diverse representation on their nominating committees are more likely to have diverse leadership. The results suggest that companies looking to make a meaningful impact on the diversity of their leadership can implement such policies to move beyond surface-level change, Yore said.

The study, “At the Table But Can’t Break Through the Glass Ceiling: Board Leadership Positions Elude Diverse Directors,” was co-authored with Laura Field at the University of Delaware and Matthew Souther at the University of South Carolina. It is forthcoming in the Journal of Financial Economics. The paper is publicly available here. 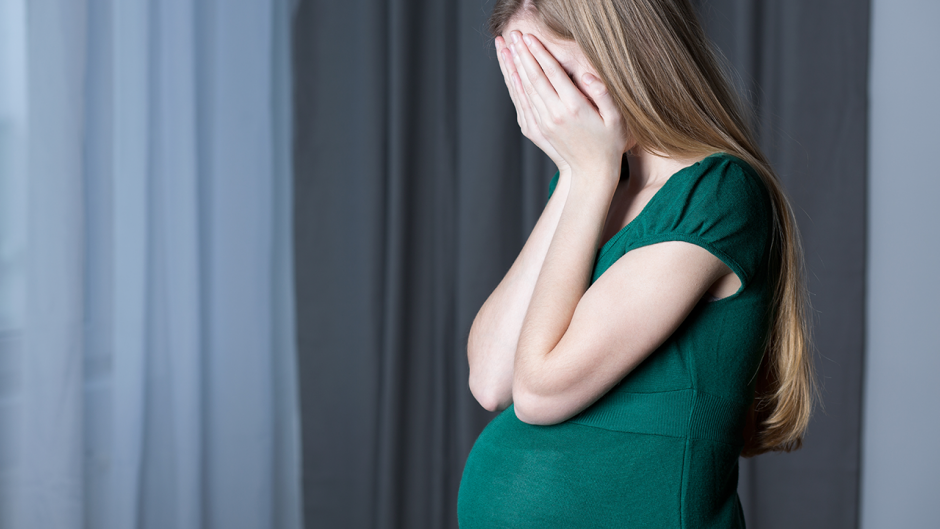