Jerry Givens, a doctor in Branson is a proud Mizzou alumnus. His time at Mizzou began when he was an undergraduate working toward a degree in biology. After earning his bachelor’s degree in 1976, he decided to stay in Columbia for medical school.

“Mizzou’s large atmosphere prepared me for professional life, “Givens said. “The university culture made me work hard. My accomplishments in life happened because of my time at Mizzou.” After graduating from Mizzou, Dr. Jerry Givens stayed in Columbia to attend medical school. He now works in Branson and all of his children have attended Mizzou.

He still remembers his first day of medical school. His nerves were getting the best of him and he was sure his acceptance was a mistake and that his name tag would not be at the desk with the other students’. When he found his name tag however, it signified to him a new beginning, a new chapter in his life. A chapter that, like his undergraduate career, started with Mizzou.

Because of the positive influence Mizzou had on his life, Givens supported the decision when all of his children decided to attend the university as well. They chose Mizzou because of family atmosphere and the positive challenges they knew a Mizzou education would bring.

“I told my children, if they can make it at Mizzou, they’ll make it anywhere,” Givens said. 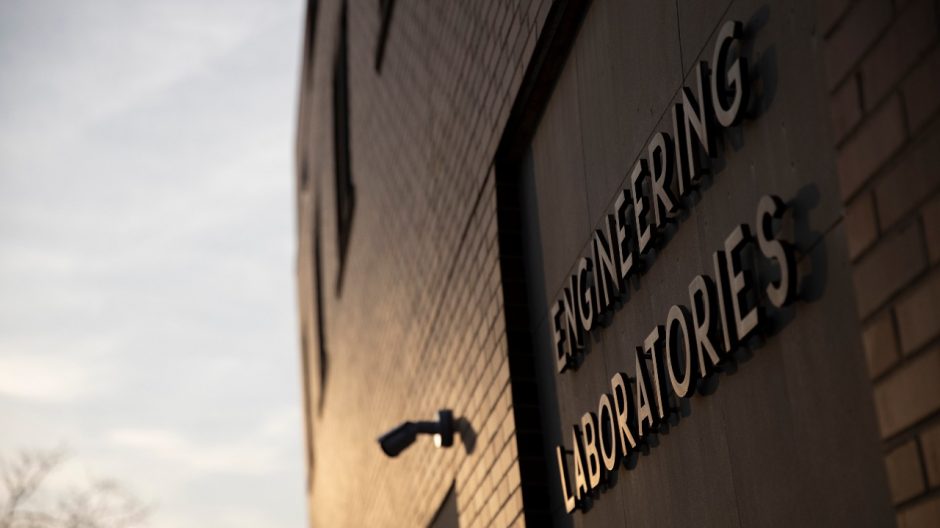