April 17, 2018
University of Missouri System officials announced the results of an economic impact study that illustrate the university’s commitment to bolster the state of Missouri. The study, completed by nationally recognized consulting firm Tripp Umbach, found that the UM System has a $5.4 billion impact on the state of Missouri, with MU accounting for $3.9 billion.

“We are dedicated to the welfare and success of the citizens of Missouri,” UM President Mun Choi said. “Our original mission was to educate the future leaders of the state and provide new knowledge that would open new opportunities and significantly alter the economic prosperity of the state for the better. This study proves that the University of Missouri System, its four campuses, MU Extension and MU Health Care continue to be a powerful driving force for the future of the state.”

Results of the Tripp Umbach report notes the following for MU:

For the past eight months, Tripp Umbach worked on a comprehensive analysis that included the economic, employment, government revenue and community benefit impact of the University of Missouri System. Overall results of the report, which reviewed the UM System, four campuses, MU Extension and MU Health Care, include:

“Given that our annual appropriations from the state are approximately $400 million each year, this means that taxpayers are receiving a return on their investment of 13.5 to 1, an impressive number,” said Mark McIntosh, UM System vice president of Research and Economic Development. “A vast number of our graduates are staying in Missouri and putting their education to the test in our workforce while our faculty across the four campuses are conducting research that addresses grand challenges facing our state and nation. This significant combination of workforce development and innovative discoveries in our labs is impacting thousands of Missourians every day.”

Tripp Umbach staff used several sources of data for the study, including capital expenditures, operational expenditures, number of employees and students, conferences hosted, payroll and benefits, and taxes paid to local and state governments. The study did not review the economic impact of MU’s athletics department. A previous study completed by a team of MBA faculty and students found that MU athletics contributed approximately $294 million to the local and state economies.

“Beyond dollars, we also have an impact as we work and interact with Missourians across the state every day,” said Marshall Stewart, MU's vice chancellor for Extension and Engagement. “I have spent time with people from every county in the state, and our extension faculty and staff who live and work throughout the state are committed to sharing knowledge with their neighbors. These everyday interactions are further proof that we are committed to the success of everyone, everywhere, in every county.”

“The University of Missouri System is an extremely important economic driver in the state of Missouri,” said Paul Umbach, president and CEO of Tripp Umbach. “Looking at the system’s impact on Missouri’s local and regional economies, it is clear that the investment in higher education is a necessity for the economic and social vitality of Missouri and its people.” 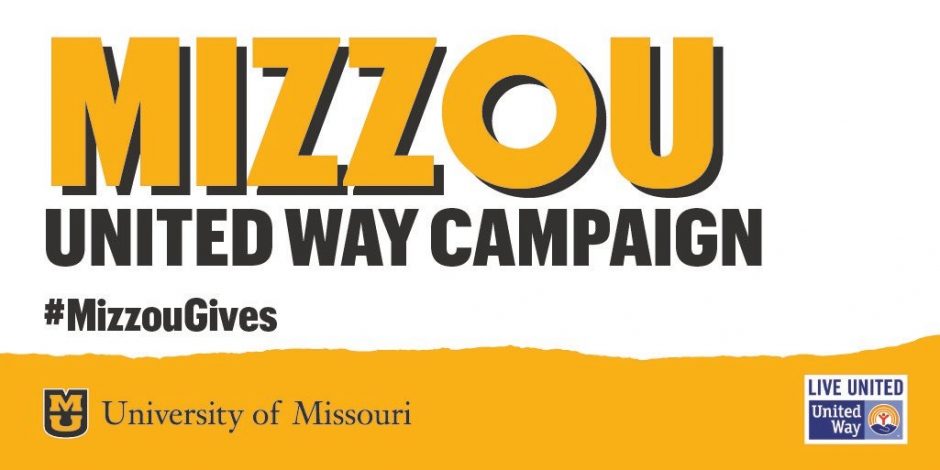 A little goes a long way

Despite a pandemic, MU and UM System retirees have raised almost $100,000 for the Heart of Missouri United Way — and they’re not finished yet. 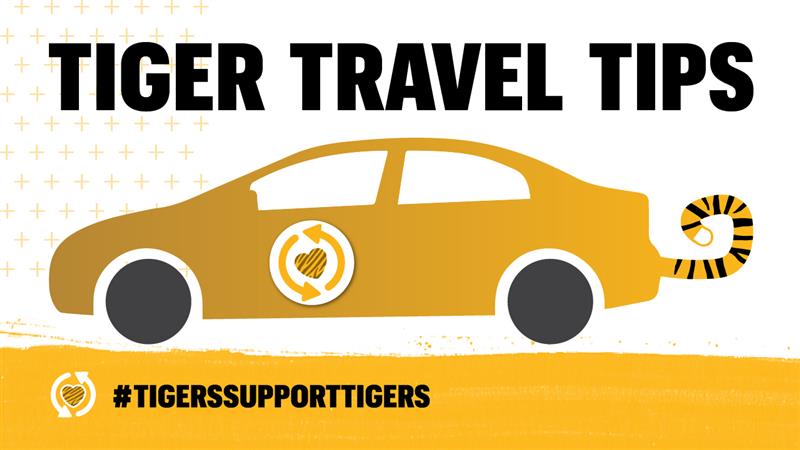 Travel and safety tips help you protect yourself and others during the holidays.