The Mizzou family came together Friday, April 21, to celebrate the lives of nine students who have died since last April. A moment of silence was observed, and Clyde Ruffin, professor emeritus of the MU Department of Theatre, read the poem “We are Seeds, We are Eternal” by Mizzou PhD candidate Jessie Adolph. A slideshow of photos shared glimpses of the lives of the students, and to conclude, Júlia Coelho, a vocalist in the School of Music, sang “Old Missouri” before adjourning. Brian and Tina Overton share a hug near the end of the ceremony. Their daughter, Kendall, was an engineering major. An empty chair is reserved near the front of Stotler Lounge in Memorial Union for family members who have lost a loved one in the past year. Ryan Marquardt, a senior in the School of Music, plays the guitar during a musical prelude. Robbie Hatchett, left, shares a smile with her friend, Raven Smith, who both attended the event in honor of Dariana Byone, a student in the College of Human Environmental Sciences. Eric Glennon listens to a heart-warming description of his friend Peyton White, an art major from Columbia, Missouri. Brian Overton, father of Kendall Overton, wipes away a tear before the ceremony begins. Amy Johnson wipes away a tear while talking to the family of her friend Emily Bamberger, who had just completed her first two years of medical school in Mizzou's MD/PhD program before passing away. Raven Smith takes a picture with her cell phone of Dariana Byone's name, engraved on a plaque inside of Memorial Union, along with other students who have passed away. Hannah, Roger, and Andrea Romaker share stories about Tyler Romaker after the ceremony came to an end. Tyler was a student in the College of Arts and Sciences, a member of Delta Chi fraternity, a senior member of Marching Mizzou, and involved in Mizzou Army ROTC. 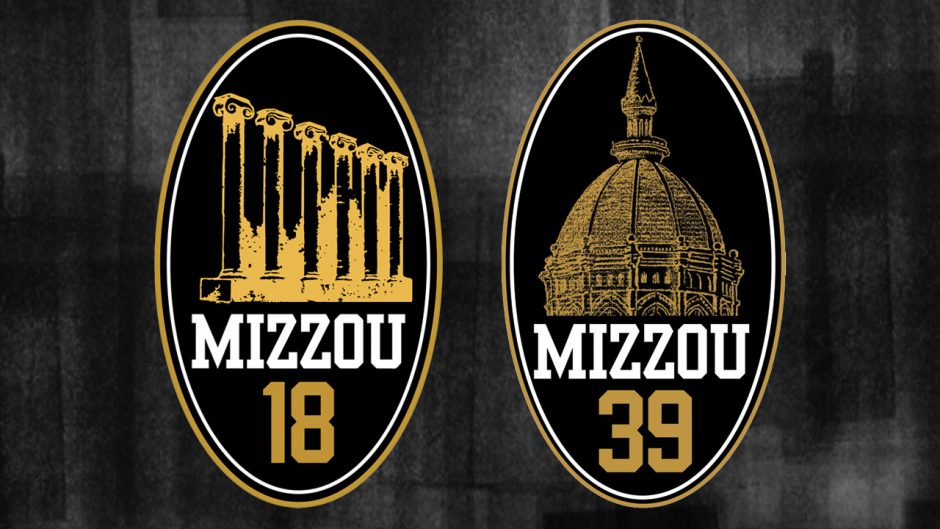 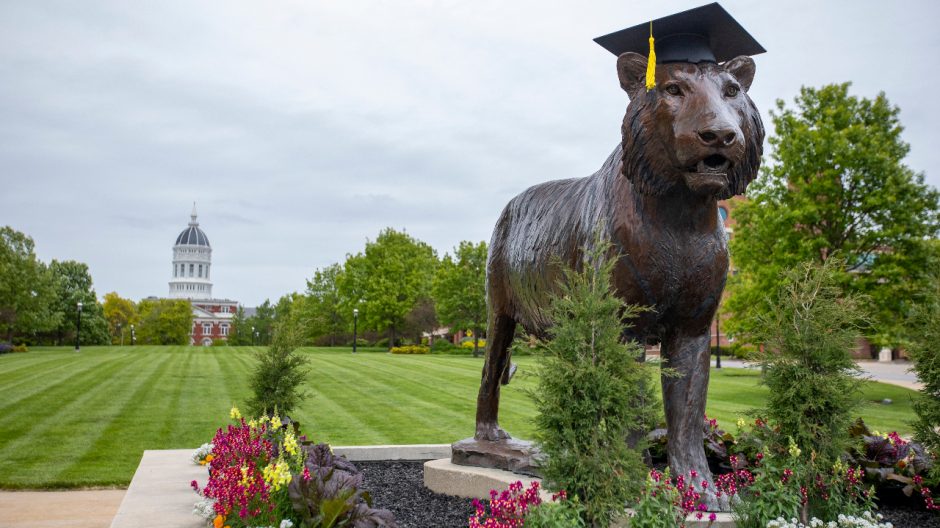