Sophomore Melanie Graves was officially accepted into Mizzou’s athletic training program at the end of last year. Before her classes had even started Graves was already getting hands-on, clinical experience working for the Missouri Tigers football team. She’s been with them ever since. As the team travels down south over winter break to play in the Texas Bowl, Graves will be joining them to work on the sidelines.

“I was nervous when I first found out I’d be working with them,” Graves said. “Football is a lot to handle when you’ve never worked with a collegiate team before. It was just nerve wracking. We have a lot of talented athletes.”

Graves has traveled with the team once before, working the Vanderbilt game in Nashville. As a Houston native, it only made sense that she would be joining them for the Texas Bowl as well.

“I reached out to our head athletic directors to see if they needed athletic trainers,” Graves said. “They told me they’d love to have me.”

Athletic training has been her calling ever since high school. Graves spent a lot of time hanging out in the training room while she was in cheerleading. So much so that she eventually quit the team and enrolled in an athletic training class at her school. When it came time to apply for college, Mizzou wasn’t even on her radar. Graves had always planned on staying close to home for college. Her school’s counselor encouraged her to apply anyways.

“I came to interview for the Brooks Scholarship and just fell in love with the campus,” Graves said. “It’s beautiful. I love the environment, the energy, the school spirit. Once I stepped foot on campus I was sold. You could just tell the students loved Mizzou.”

It’s now a common joke between Graves and her mother—how she can’t imagine being anywhere else. She’s even a student ambassador for the School of Health Professions, a role that includes convincing potential Tigers to attend Mizzou. Fortunately, Graves has plenty to say.

“I like the school because it’s such a different pace and the athletic program has challenged me in such a positive way,” Graves said. “I’m 13 hours away from family. I came here all alone. I had to make new friends. I had to learn how to journey out on my own and to try new things. It’s made me a stronger student and a stronger all-around person.” 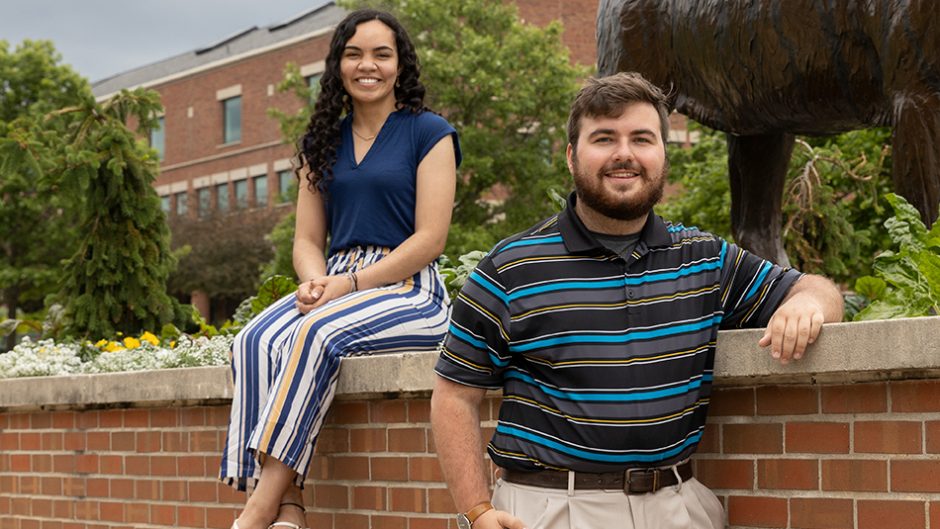 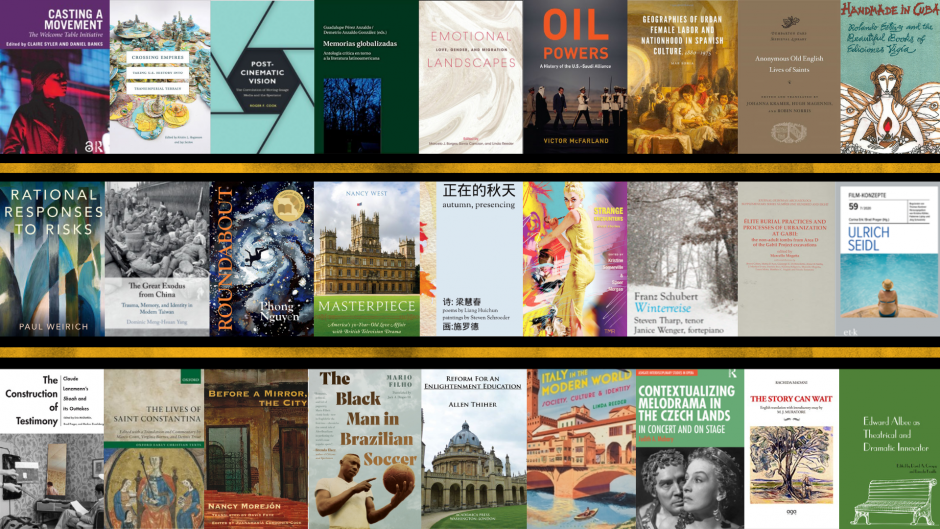