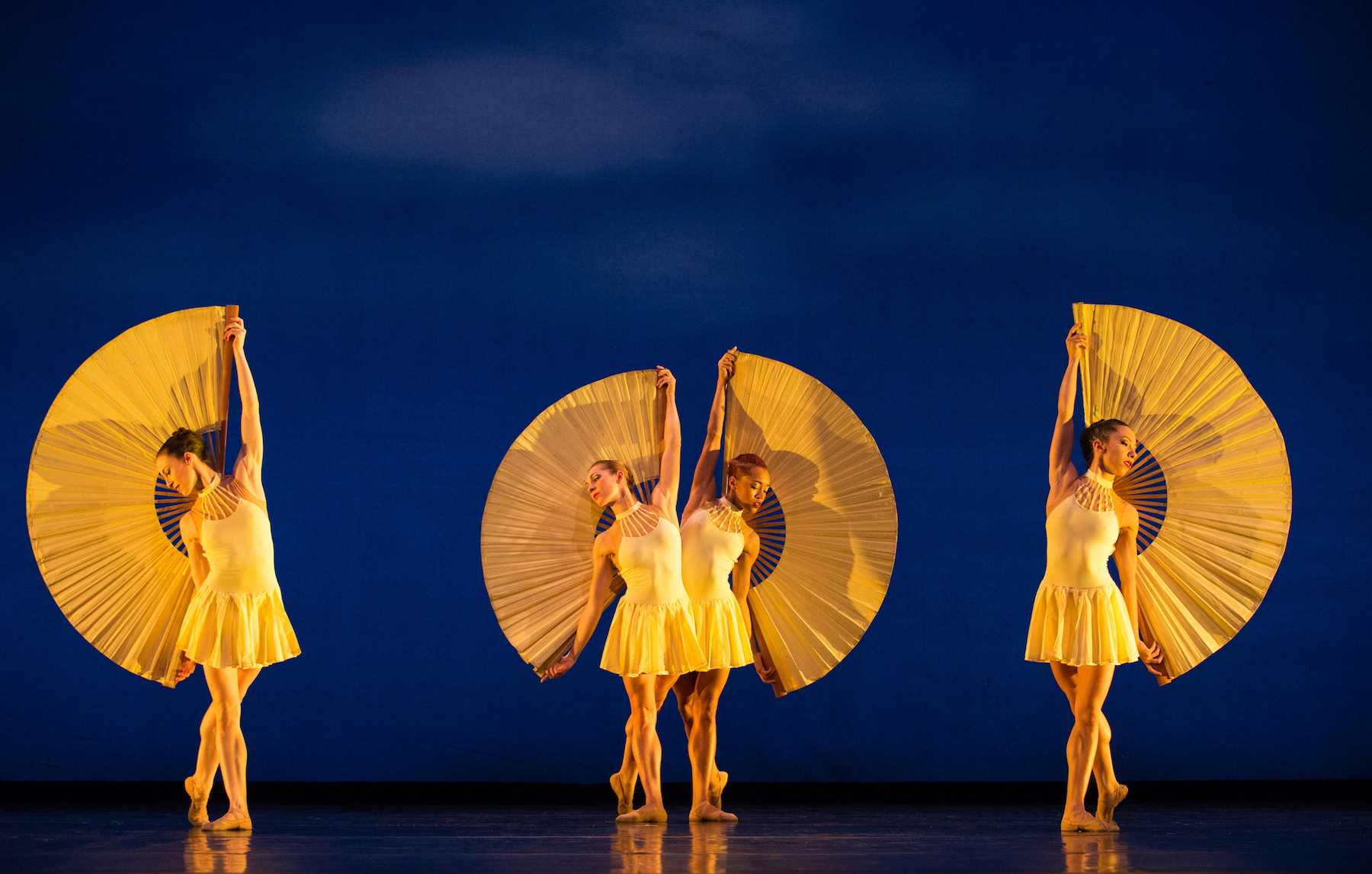 Morgan Hulen began dancing as a toddler. His skill landed him on the dance-illusion team, MOMIX.

For Morgan Hulen, the modern-dance group MOMIX’s stop at Jesse Auditorium is a collision of two worlds.

Hulen, who started taking lessons at the age of three, will have his debut performance in Jesse Auditorium at the Opus Cactus performance on April 13.

He continued his training locally through Dancearts of Columbia, the Perlman School of Dance and summer dance intensives at Stephens College. In these programs he performed songs such as Rockin' Robin and Candy Man, often performing in Jesse Auditorium. For his senior year of high school, Hulen transferred from Rock Bridge High School to the North Carolina School of the Arts in Winston-Salem, North Carolina. After graduation, he was a dancer with the Louisville Ballet in Kentucky and spent time choreographing and performing in Texas. Then in 2010, he had a unique opportunity to join MOMIX.

Renowned choreographer Moses Pendleton founded MOMIX in 1980. He describes it as a highly visual show that combines dance disciplines and illusion to create stunning images.

“It has elements of cirque, dance, acrobatics and visual theater,” Pendleton says. “It uses costumes, lights, shadows and props to create an impression.”

MOMIX “Opus Cactus” originated as a commissioned piece for Ballet Arizona, Pendleton said. Inspired by the forms of the Sonoran Desert, the show is a series of vignettes depicting the unusual flora and fauna that flourish in arid climates. The modern dance group MOMIX will perform the desert-inspired “Opus Cactus” April 13 in Jesse Auditorium as part of the University Concert Series.

Though Hulen has been dancing for most of his life, he says there was a bit of a learning curve when first joining MOMIX. His early rehearsals were unlike anything he had done before. Athleticism and technical skill were important, but equally important was the ability to see and understand Pendleton’s vision and become part of the scene.

“You have to figure out how your body and the costume become a bird or a flower,” Hulen says. “The dancers who have been there understand how image works.”

Pendleton, for his part, acknowledges that there are some new physical techniques involved, but in the end he believes it’s still dancing.

“You have to learn to dance with the props. That 10-foot pole is your partner. She’s a little rigid, but you’ve got to dance with her,” Pendleton says.

Although Hulen will not be performing with MOMIX during its April 13 performance with the University Concert Series, Hulen does plan to be in the audience.

He and his wife, Amanda Diehl-Hulen — also a MOMIX dancer — settled in Columbia with their daughter, Corinne, 5, after they learned they would be welcoming a second child in the spring. Diehl-Hulen is a teacher at Missouri Contemporary Ballet and Hulen is working in real estate, though he maintains a part-time status with MOMIX and performs when a need arises. Last February, for example, he travelled to Bari, Italy, to appear in a show.

MOMIX maintains an intensive tour schedule — booking between 300 and 400 shows a year — which means sometimes two groups will perform on the same date. The show is especially popular in Europe and on the East Coast, Hulen says. Regardless of who is dancing where, Pendleton is watching.

“Moses videotapes every rehearsal and watches every show,” Hulen says.

Such dedication might seem to some like obsession, but Pendleton thinks it’s necessary to continue perfecting the performance. He wants to ensure the audience leave feeling better than they did when they entered.

“The show is great tonight, therefore it merits rehearsal,” Pendleton says. “Fantasy is an integral part of reality. I want you to leave with less gravity in your step and celebrate your new lightness.”

You can purchase tickets for the Opus Cactus show here.