Robert Vossbrink bows his head during a moment of silence to honor the MU students who have died in the past year. Vossbrink was there to honor his friend Paul Miltenberger.

Each April the University of Missouri holds a ceremony in Memorial Union to honor the lives of Mizzou students who have died since the previous April. The Memorial Union tower is darkened in the students’ honor in the evening. Andrew Schulte puts his arm around Erin Waterhouse as they honor their friend Matthew Yarick during MU Remembers in Memorial Union. Flowers and campus photos are given to family members of MU students who have died during the past year. A program shows all 12 Mizzou students who have died since April 2015. Family members of deceased Mizzou student Christopher Parsons hold the book Lost Ski Areas, which was added to the book collection at Ellis Library in memory of Parsons. Ellis Library selected books that matched the interests of each of the 12 MU students who passed away during the past year. 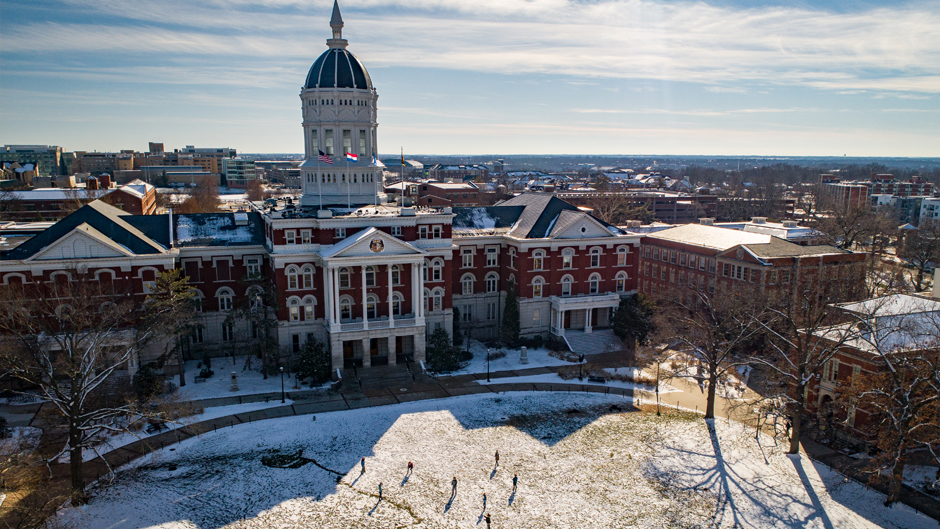 Snowball fight on the Quad

There’s no place like home, even in the snow 💛🖤 #MIZ 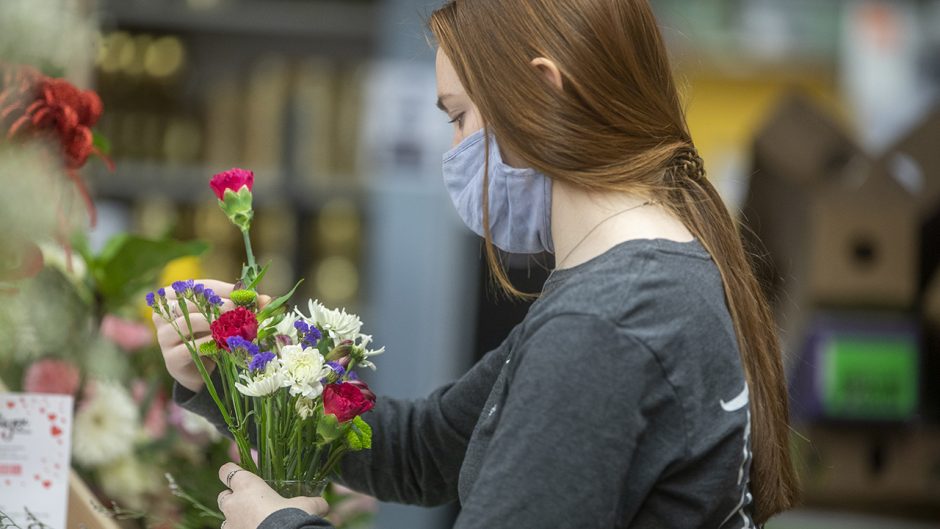 Tiger Garden is a full-service, student-run floral shop on Mizzou’s campus. Meet some of the student employees and find out how the shop is preparing for Valentine’s Day. 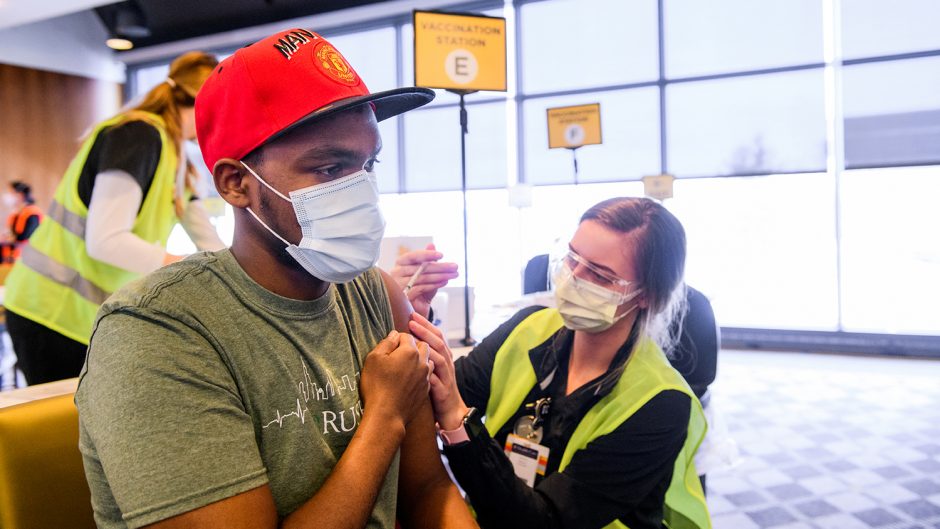 Patient-facing students from the School of Health Professions, School of Medicine and School of Nursing headed to Faurot Field to help protect themselves, their patients and our community.