Beth Howard Snyder has navigated many artistic tributaries en route to her current shore. As an entrepreneurial teenager in her hometown of Auxvasse, Missouri, she earned $40,000 designing and making jewelry for Poppy, Columbia’s trendy downtown gift boutique. As a Mizzou student, she worked part time at KOMU designing graphics for commercials and building sets for the morning show Pepper and Friends.

After graduation, Snyder, BFA ’02, worked for six years at a Nashville TV station, winning an Emmy Award in graphic design while she “side hustled” painting murals and selling handmade wares. 1canoe2 designs and produces greeting cards for all occasions.

Now, Snyder owns 1canoe2, a confluence of creativity anchored in Fulton, Missouri. The company, founded in 2009, makes gifts and stationery sold in popular national retail chains including Anthropologie, Paper Source and more than 1,000 independent boutiques around the world.

“I would describe our style as happy, cheerful, accessible, warm and inviting,” says Snyder of the company’s colorful cards, calendars and crafts. “I try to keep things simple. It’s harder to make something beautiful when it’s really simple.”

The name is short for “one canoe, two girls,” a reference to Snyder and founding business partner Carrie Shryock’s love of the outdoors. The enterprise started in a little red barn outside of Columbia. Snyder bought Shryock’s portion of the business in 2015 and opened the elegant new retail space in Fulton’s Brick District in November 2016. The retail shop at 1canoe2 in Fulton, Missouri, is a kaleidoscope of colorful fabric, paper, ceramics and more.

“When we first started, my husband and I did all of the shipping out of the basement,” Snyder says. “This business has been like my own little baby. It’s the ultimate creative ‘problem.’ ”

The building is the refurbished former home of the Southern Bank of Fulton, built in 1902. In fact, the bank’s original vault and safe deposit boxes still stand in the shop’s packing and shipping area, where employees send products all over the world. The second floor houses brightly lit offices and studio space, where Snyder hopes one day to host workshops and seminars for locals.

She credits the faculty in MU’s Art Department for urging her to aim high. Curators Professor of Art “Deborah Huelsbergen is fiercely supportive of her students,” Snyder says. “I remember her saying, ‘You guys are all excellent; you shouldn’t settle for less. If you look at what other graphic designers are doing, all of you can keep up with them.’ That really stuck with me.”

Snyder also appreciates the family and community who have pitched in with love and support over the years, including the circle of aunts, farmer’s wives and retired teachers — affectionately referred to as “the work crew” — who drive from as far away as St. Elizabeth, Missouri, to help twice a month.

“They are super-efficient, and they do nothing but production: tie ribbons, sleeve cards, stick stickers,” Snyder says. “My mom cooks a big, elaborate lunch for them every time they come.”

As 1canoe2 continues making headway, the civic-minded Snyder — who is also a member of Fulton’s chamber of commerce — remains committed to raising the town’s tide.

“If it wasn’t for the Internet, I couldn’t have moved back to this community,” Snyder says. “I can read everything online and sell all the things and not have to live in New York City or wherever the customers are. In a [community] this small, the whole world wants you to succeed.” 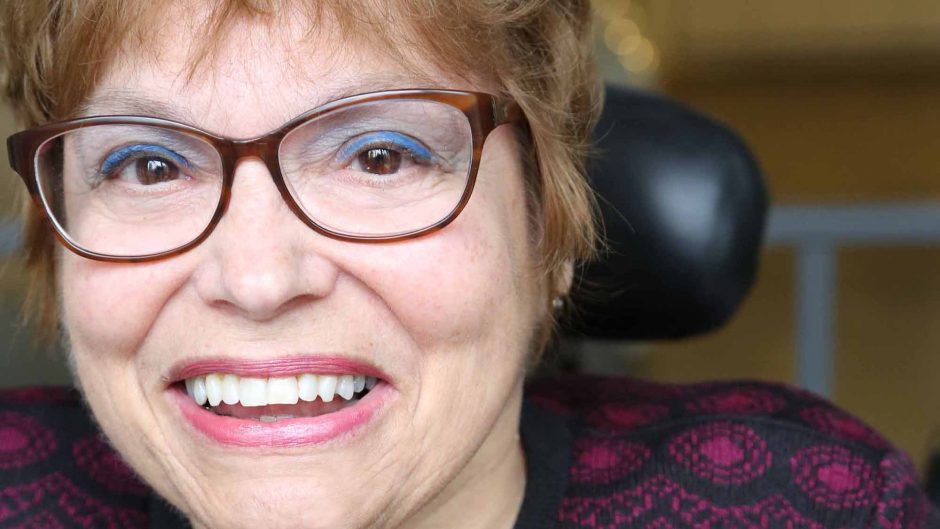