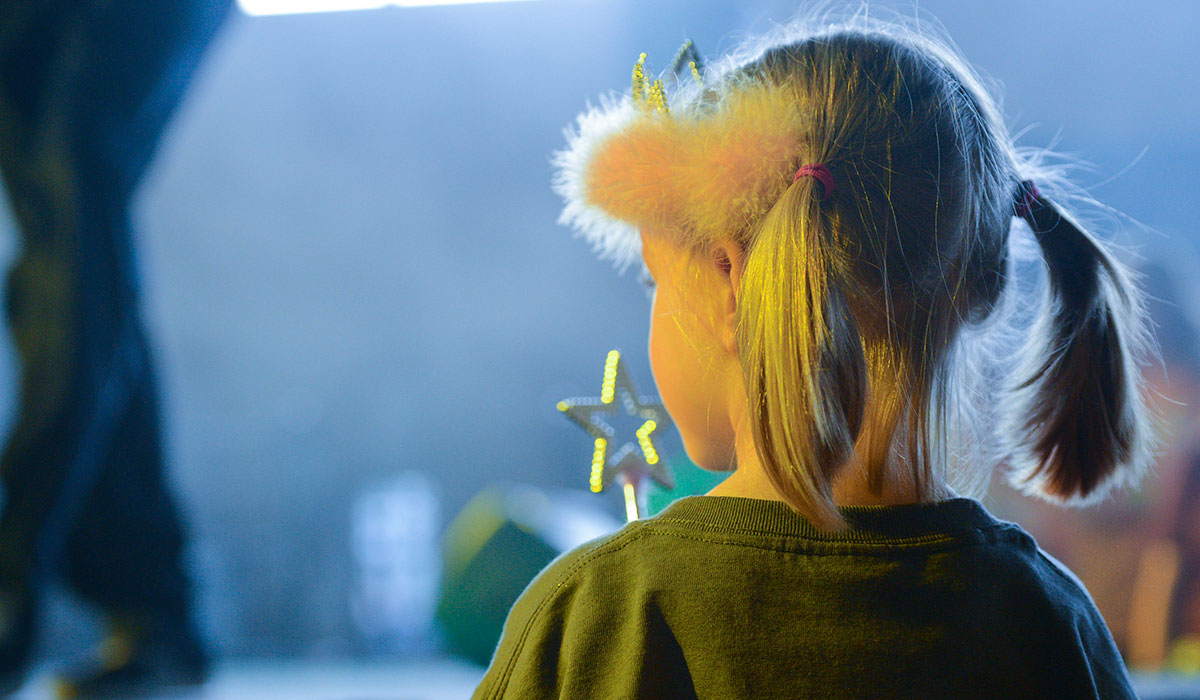 Tigers danced for 13.1 hours Saturday night and raised $201,322.68 for the Neonatal Intensive Care Unit at Women's & Children's Hospital. More than 900 dancers and 14 Miracle Families took part in the record-setting seventh-annual MizzouThon at MizzouRec. The funds make up the first step in Mizzou students' pledge to raise $1 million for the NICU over the next five years. Members of MizzouThon leadership hold up the total fundraising amount at the main dance event Saturday, March 14. Instant elation washed over the crowd, reducing most of the participants to tears. The event raised $201,322.68 for the Neonatal Intensive Care Unit at Women's & Children's Hospital. Steven Ziegler gets into the morale dance when "Be A Man" from the movie Mulan starts to play during MizzouThon. The freshman kept his energy high at his first MizzouThon. MizzouThon students take the opportunity to shave their heads in solidarity with children going through chemotherapy or to donate long hair to organizations that make wigs for chemotherapy patients. Members of the MizzouThon steering committee worked together to make these haircuts possible during the event. MizzouThon participants write their names on a giant blackboard at MizzouRec during the dance marathon. Shelby McGee and Amanda Gingrich cry together during the candlelight vigil at MizzouThon. Both leadership members are seniors and were the first participants to light their candles, passing the flame on to the younger dancers. Organizers estimated that about 900 people took part in the MizzouThon fundraiser for Women's & Children's Hospital. Cara Hays turns to a fellow leadership member in disbelief after the unveiling of the final fundraising total. The 2015 total surpassed the amount raised in 2014 by nearly $25,000. Moved by an emotional night, Ellen Hinze and Erin Ehlers hold hands as they wait for their entrance bands to be cut off their wrists. Hinze shaved her head during the event in support of children who undergo chemotherapy at MU Children's Hospital. Alexis White, Louie Scola and other MizzouThon leadership members lead the morale dance on stage. Portions of the morale dance are taught each hour during the main event and are choreographed to a mash-up of popular songs. Jared Burge gets his MizzouThon entrance band cut off at the conclusion of the fundraising event by the mother of Carlie, a MizzouThon Miracle Child. The bands represent hospital bands, and cutting them off symbolizes children being released from the hospital and living healthy lives. Dancers and leadership members say "I love you" in American Sign Language as Miracle Family parents cut off participants' entrance bands. A soft violin played in the background during this emotional point of the main event. Dancers show off some moves during the MizzouThon fundraising dance marathon. The theme of MizzouThon is "For the Kids," or FTK. Social media posts about MizzouThon use the hashtag #MIZFTK. Alexis White hugs the mother of a Miracle Child at the conclusion of MizzouThon before she has her entrance band cut off. White was a member of MizzouThon leadership and had spent lots of time with some of the Miracle Families. A Miracle Child moves to the music during the dance marathon. Member of MizzouThon leadership embrace with smiles and tears after the reveal of the total fundraising amount at MizzouThon. Many participants were moved to tears.