Sixty years ago, the area of downtown Columbia around Walnut and Fifth streets was the thriving center of the city's black community. Abutting Frederick Douglass School and Second Missionary Baptist Church, the Sharp End district was home to black-owned barber shops, restaurants, markets and pool halls during segregation. Music lovers gathered at Green Tree to hear live jazz and blues, and film buffs flocked to the Tiger Club theater for big-screen entertainment. In the 1960s Sharp End was demolished to make room for urban renewal and development, decimating the cultural core of Columbia's black community.

This month the Sharp End Heritage Committee — an 18-member group made up of long-time Columbia residents, business people and community leaders — commemorates Sharp End with the dedication of a historic marker. Guided by committee historian Mary Beth Brown, an MU doctoral student in history and a staff member in black studies, the group is gathering oral histories and photos to produce a publication documenting Sharp End's legacy.

A few blocks away at the University of Missouri, faculty and staff in multiple fields continue to dedicate their research and creative pursuits to the exploration and expansion of vibrant, contemporary black culture and communities.Here's a glimpse of what they do. An MU Campus Facilities employee since 1979, artist Byron Smith spends his off-the-clock hours at an easel. Like his mentor, MU Professor Emeritus Frank Stack, Smith focuses much of his artistic talent on landscapes and the human form. He also captures cityscapes, street scenes and houses in Columbia's First Ward, where he grew up. The beloved and prolific local artist has deep roots in Columbia, where his family has lived for generations. His parents spent their date nights in the bustling Sharp End, and his 92-year-old uncle Sehon Williams, a musician who performed at Sharp End night clubs, is a member of the Sharp End Heritage Committee.
On the side: Smith works at Grindstone Lithography Workshop, an old-school print shop and publishing studio located in Orr Street Studios. Painting by Byron Smith depicting a First Ward home built around 1910 by black contractor Luther McQuitty in an architectural style known as a "shotgun house."

Clyde Ruffin speaks from the stage, the pulpit and the Council Chamber. As he retires from a three-decades-long post as an award-winning professor in the MU Department of Theatre, Clyde Ruffin leaves a legacy of more than 100 theatrical productions, including plays by black writers such as Lorraine Hansberry, August Wilson and Eric L. Wilson. He is now expanding his role in the Columbia community, where he has been the senior pastor at Second Missionary Baptist Church since 2003 and has participated in the Columbia Values Diversity Celebration, the John William Boone Heritage Foundation and the James T. Scott Monument Committee.
On the side: Ruffin recently was elected to the Columbia City Council as the representative of the First Ward, home of Sharp End. The daughter of Nigerian and Trinidadian parents, ethnomusicologist Stephanie Shonekan has studied the intersections of music, culture and race throughout the African diaspora. As an associate professor of music and black studies at Mizzou, she teaches courses in world music, soul and country. She researches the effects of American hip-hop on African culture. She also wrote and produced the award-winning short film Lioness of Lisabi, inspired by activist Funmilayo Ransome-Kuti (mother of musician Fela Kuti). Her most recent book, Soul, Country, and the USA: Race and Identity in American Music Culture, was published by Palgrave-McMillan in March.
On the side: Shonekan collects stories about how our favorite songs became our favorite songs and posts them on the site "That's My Jam." Poet and playwright Cornelius Eady, the Miller Family Endowed Chair in Literature & Writing at Mizzou, is the author of eight books. In 1996 he and writer Toi Dericotte founded the black poets' organization Cave Canem, launching book prizes, readings, workshops and safe-space retreats, through which faculty (such as MacArthur Fellow Terrance Hayes and 2012 Poet Laureate Natasha Trethewey) mentor fellows (such as Pulitzer winner Gregory Pardlo and local poet/Mizzou student Monica Hand). During the academic year Eady jets between his home in New York, where he nurtures writers at Cave Canem, and his home in Columbia, where he nurtures writers at Mizzou.
On the side: Eady performs with his bluesy band, Rough Magic. Anand Prahlad, a professor in the Department of English since 1990, has spent his career immersed in folklore of the African Diaspora. He teaches courses exploring the roles of race and folklore in film, music, Internet memes and popular culture. He has published two books about black proverbs, African American Proverbs in Context and Reggae Wisdom: Proverbs in Jamaican Music, and in 2005 he funneled decades of research into the three-volume Greenwood Encyclopedia of African American Folklore, the first publication of its kind; a condensed one-volume version will be published next year.
On the side: Prahlad plays the mbira, an instrument from the Shona people of Zimbabwe. 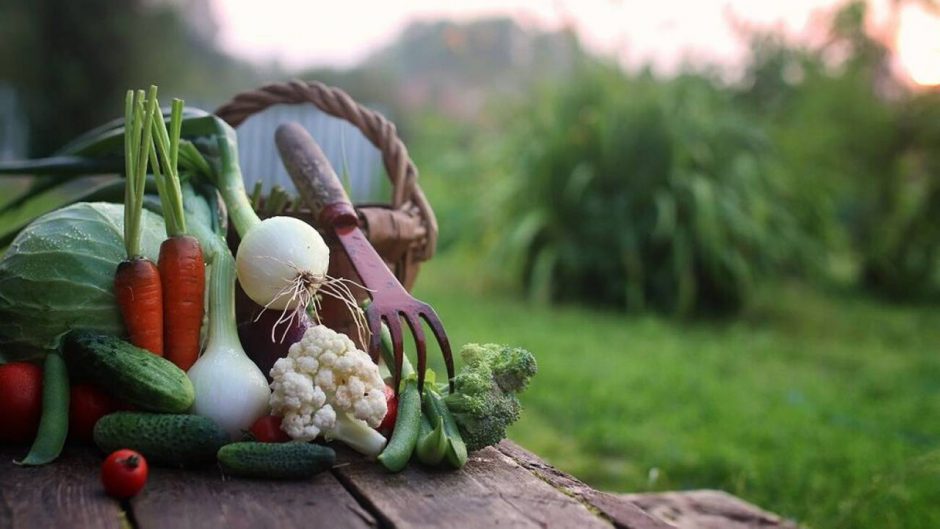 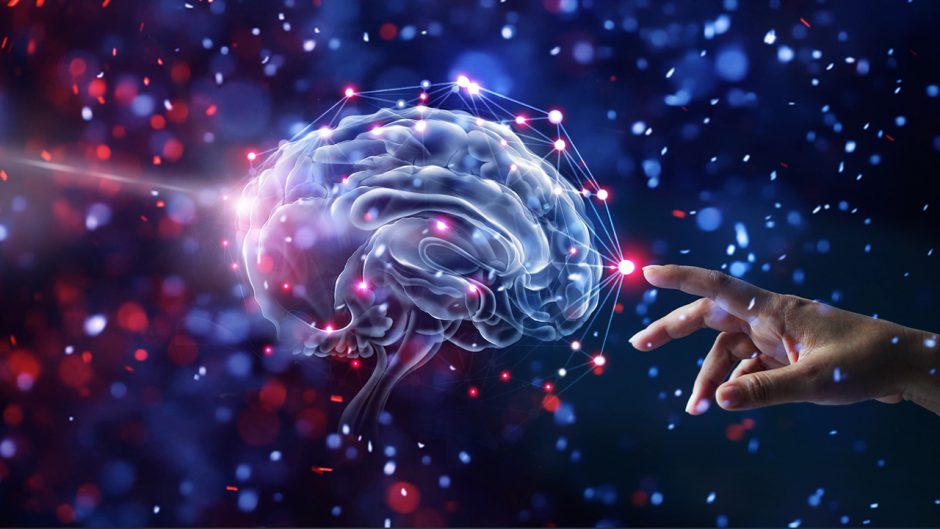