Later the Tigers defeated the Wildcats, 20-10. Truman warms up the chilly crowd. Temperatures were in the 30s. Fans express themselves with signs and cheers. A jumbo screen shows SEC Nation as it's broadcast live from the Quad. Cheerleaders and Golden Girls make their way past the SEC Nation stage. Golden Girls perform for the crowd. 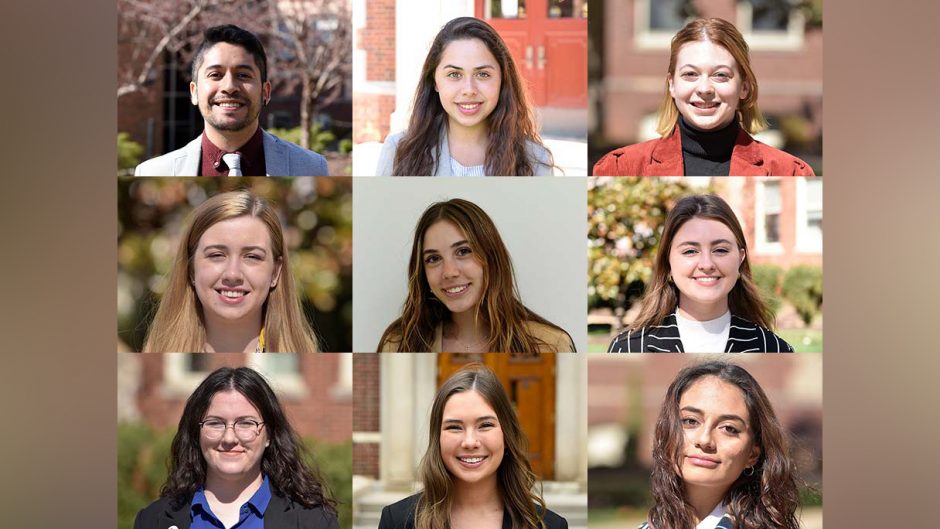 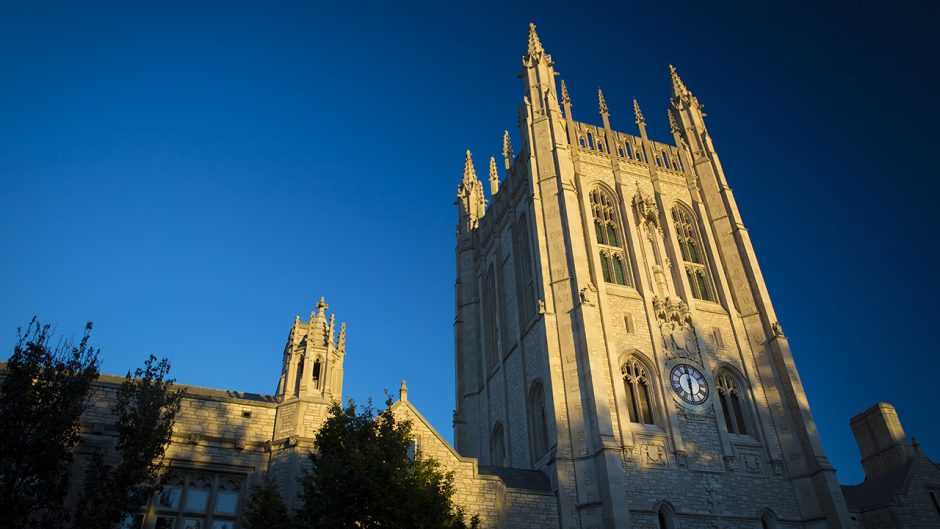