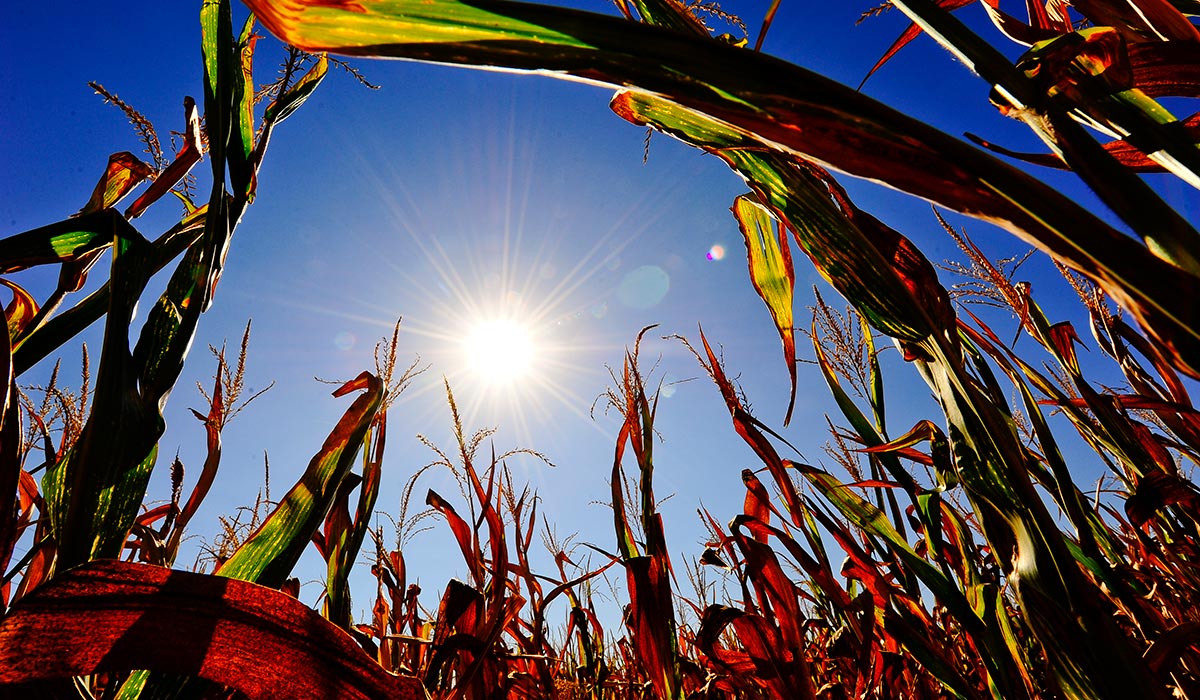 But how do the state's extreme highs and lows, year after year, affect the people and the plants living here?

The National Science Foundation is giving $20 million to Missouri scientists for a project called “The Missouri Transect: Climate, Plants and Community.” Researchers from Mizzou and eight other institutions will study the agricultural, ecological, economic and social effects of the state's climate variability — the way our climate fluctuates above or below a long-term average year to year.

Within the research consortium, Mizzou is playing a vital role.

Working with The Mizzou Advantage, a team of Mizzou grant writers wrote the grant for the funding, which comes from the NSF's Experimental Program to Stimulate Competitive Research (EPSCoR).

“Missouri’s economy is driven by our diverse natural and agricultural ecosystems, which are affected by climate variability,” Walker says. “The Missouri Transect project, which capitalizes on our state’s core research strength in the plant sciences, will model and predict short- and long-term changes in climate and determine the impact on these important plant ecosystems, as well as on the communities that rely on them.”

As the climate changes, this research can equip Missourians with the knowledge we need to weather the storm. Or the flood. Or the drought.

Mizzou is in good company. Project participants are experts in plant sciences, atmospheric and environmental sciences, bioinformatics engineering, social sciences and education. They come from

The EPSCoR program was initiated by the U.S. Congress to support fundamental research and education in science, technology, engineering and mathematics (STEM).

EPSCoR aims to "avoid undue concentration" of STEM research and education resources by distributing funds to sometimes-overlooked states. Through the program, participants hope to build a stronger foundation for future research, education and employment endeavors. Currently 28 U.S. states are eligible.