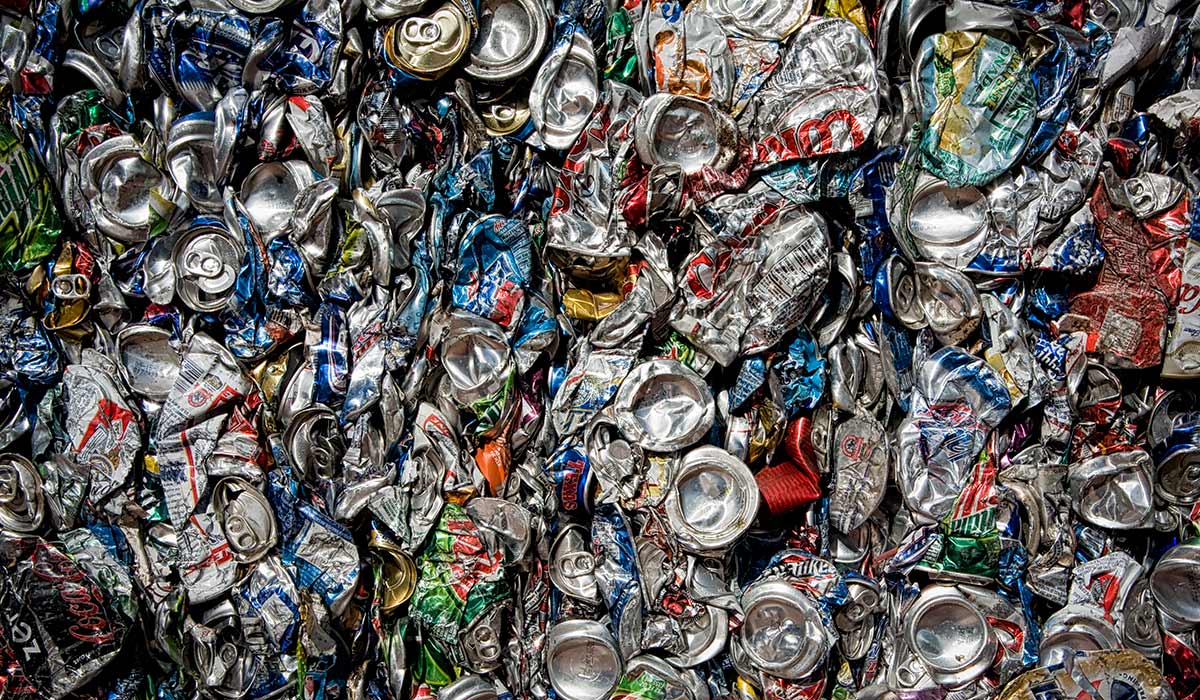 “It’s more aimed toward the students that don’t think about the environment every day but are still looking to learn and figure out what they can do,” says Jackson Hambrick, a co-coordinator for the event, vice president of programming for Sustain Mizzou and a junior studying food science and nutrition. “In college when people first move out of their homes, habits are easily changed. Doing a week like this geared toward college students can hopefully change a lot of habits.”

Events will include a kickoff rally with plenty of giveaways, a discussion comparing the feminist movement with the environmental movement, a farmer’s market and eco-consumerism fair, a documentary screening and a tree-planting and stream clean-up at Hinkson Creek.

Sustain Mizzou has planned the week for the past two years, but this year is much more collaborative. Eight different organizations and departments across campus are helping plan events, including:

Sponsors of the week include Mizzou Advantage and the Residence Halls Association.

Ahead of the Game

Sustainability Week is also a chance to show off how far Mizzou has already come.

Events such as a green building tour will focus on the sustainable structures on campus. A “recycle mountain,” a four-ton pile of recyclables in Speakers Circle will physically show just how much Mizzou recycles. (Hint: It’s a lot. The most recent recycle rate for campus was estimated at 50 percent, and last fiscal year, Mizzou saved almost $1.4 million due to recycling.)

The university is doing comparably well for its size when it comes to being green, according to Hambrick.

“We’re doing very well,” Hambrick says. “It definitely helps having our own coal plant on campus and switching to a biomass boiler.”

Mizzou has a lot more to be proud of, as well. The university is one of the Environmental Protection Agency’s Green Power Partners and uses more than 53 million kilowatt-hours (kWh) of green power annually, which is enough green power to meet 21 percent of its electricity use.

Additionally, a Sustain Mizzou pilot project lead to Campus Dining Services instituting trayless dining starting in August 2011, which has reduced food waste on campus by more than 15,000 pounds per month.

“Being a large land-grant university, it’s infinitely harder to do things with the snap of a finger,” says Hunter Maret, co-coordinator for Sustainability Week and a senior studying soil, environmental and atmospheric science, “but the way all of our departments at the university work with students is pretty remarkable, from dining to agriculture to energy management to landscape services. They work tirelessly with students."